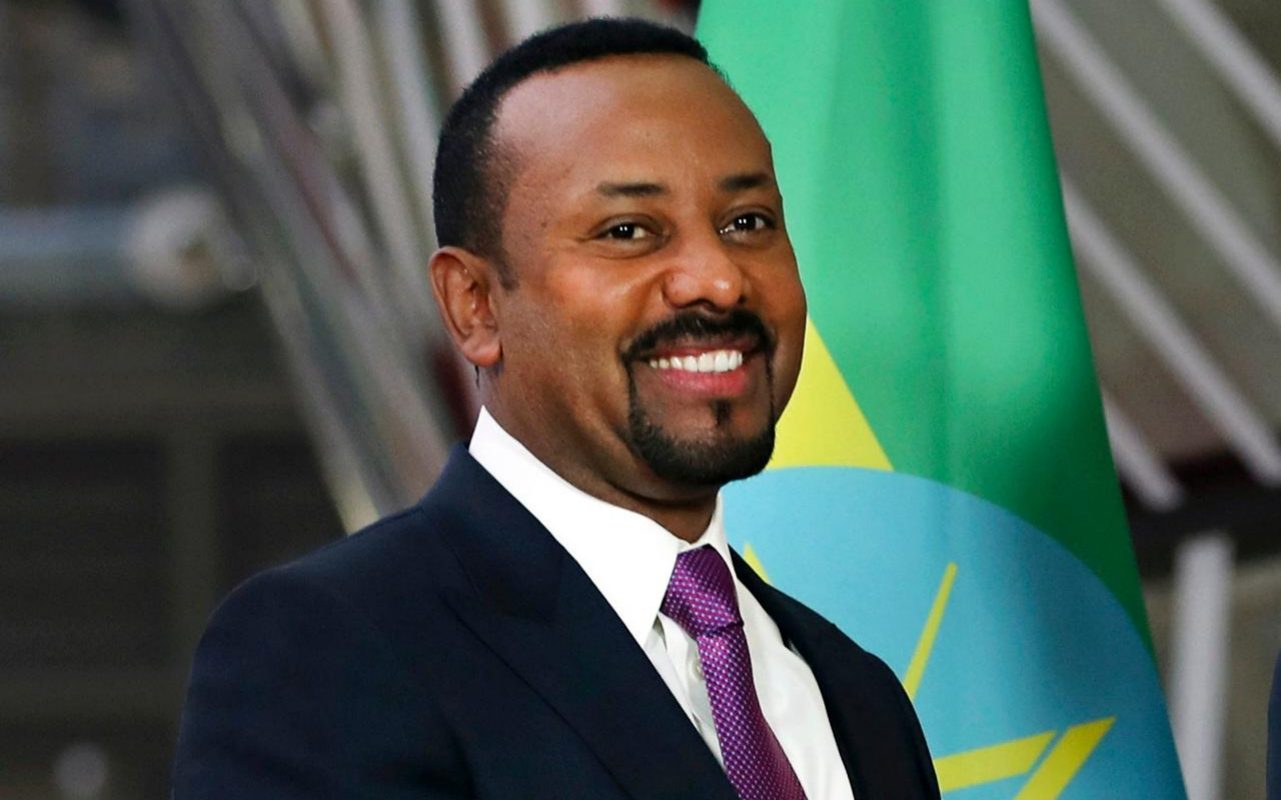 Sani congratulated the Ethiopian PM via his Twitter account today, Friday, October 11, 2019. “Congratulations to @PMEthiopia for the @NobelPrize .You deserve it and the challenge is to keep it” he tweeted.

Congratulations to @PMEthiopia for the @NobelPrize.You deserve it and the challenge is to keep it. pic.twitter.com/UhOF1mgljt

President Muhammadu Buhari has also congratulated Abiy Ahmed. According to a statement released by Buhari’s Special Adviser on Media and Publicity, Mr Femi Adesina, in Abuja on Friday, the Nobel Prize win “portends a good sign for the peace processes within countries, and across borders on African continent.”

He also congratulated Ahmed’s cabinet and the people of Ethiopia for winning the 100th peace prize.

Abiy Ahmed won the Nobel Peace Prize in recognition of his efforts to “achieve peace and international cooperation.”

WORLD EXCLUSIVE:
Listen to the call between Ethiopian Prime Minister Abiy Ahmed Ali and Olav Njølstad, Secretary of the Norwegian Nobel Committee, recorded shortly after the announcement of the 2019 Nobel Peace Prize.#NobelPrizehttps://t.co/kZ9rRXBzIw

The PM’s peace treaty with neighbouring Eritrea ended a 20-year border conflict between the two nations.

“Thank you very much. It is a prize given to Africa, given to Ethiopia and I can imagine how the rest of Africa’s leaders will take it positively to work on [the] peace-building process on our continent” said Abiy Ahmed after winning the Nobel Peace Prize.