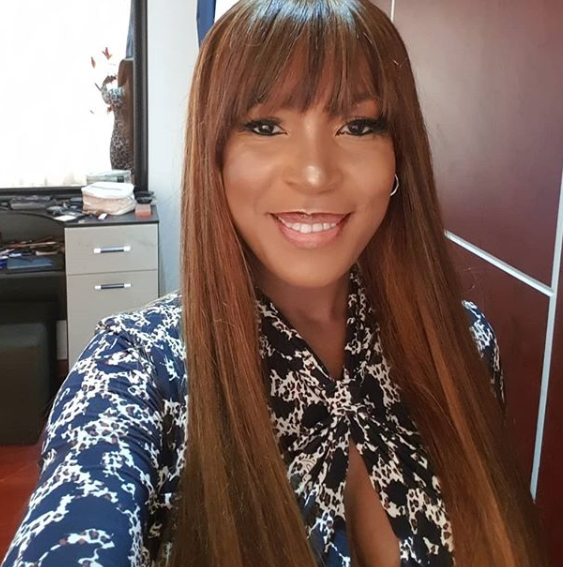 It’s all out in the clear, the popular celebrity blogger laid it all out about her relationship gone sour with Sholaye Jeremi, which resulted in a beautiful baby boy by the way.

Social media reactions have been wild, blame games, mockery and all the sorts have come out since the media mogul’s revelations.

All that aside let’s look at relationship lessons we can draw from the viral story.

1. Social media is not particularly the best place to put your relationship gist on

Simply because many people on there do not really care. Your experience will be fodder for another fun conversation. It will be flogged, joked about, memes will be made out of it and it will thrive and trend for a bit but that’s just about it.

Reactions on social media about Linda’s story, and infact several other relationship/marriage story ever taken to social media attest to this.

The people who really care are usually accessible outside social media and that is where you should do your venting and necessary emotional purge.

While it is understandable and advisable to let things out when you really feel like doing so, social media, really, is not the place.

If you have to rant about a failed relationship, try other avenues other than social media. (Shutterstock)

2. The signs are always there

Linda speaks of thinking at some point that she had found the one. The relationship was that good. It was blissful by her own account. But that lasted only for a bit before shades of unwanted traits began to manifest. She saw the signs and they weren’t palatable.

Like several other people who have been there, she somehow forged on despite the confusion she felt. It took a while before the relationship eventually unraveled but the signs has been there all along.

And that’s the thing with relationships which end up being opposite of your expectations: the signs are usually always there before the final, eventual fall out.

3. Going back to your ex is way too easy than people like to admit

It’s actually too easy, and usually so, so comfortable. People dismiss the possibility too much on the belief that what’s in the past should stay in the past.

People often make it sound like the familiar warmth of old flames is easy to dismiss but really it’s not. And that’s why on the point of Linda returning over and over to her baby daddy during the rough part of their relationship, we really can’t judge. And neither should you.

It could have been anybody.

The bad parts of a relationship are usually not the only things to take out of it. There are often good memories too. (Shutterstock)

4. Even bad relationships can leave you with great memories

If you did not know this before now, the way Linda kept talking about her baby should give you an idea into the concept.

The truth is that while a relationship could end sadly and could hurt you, there are bits of it that would have taught you something, given you something, a memory or lesson or gift to treasure for life.

Despite all of this, Linda’s tone in her revelation is more positive than sad. Some say she’s controlling the narrative and doing damage control.

We hear positivity in it all the same.