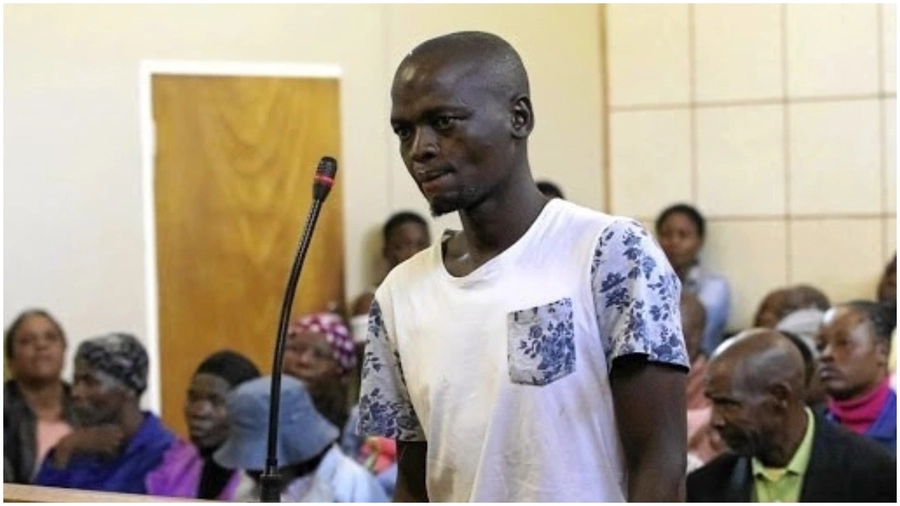 A Zimbabwean hairstylist, Obey Bangizai, 28, has accused one of the country’s lawmakers, Job Sikhala, of having a romantic affair with his wife, Lydia Nyamidzi, 24, during his 2018 harmonised election campaigns.

Bangizai said, his wife, Nyamidzi had a secret phone at home with which she called Sikhala and planned their meetings at Mubaiwa Hotel in Chitungwiza’s Zengeza 2 suburb,

“My wife could have met Job during campaigns and I later realized that my wife would go for campaigns with Job in the constituency. “At first, I didn’t know what was happening because I was at work,” said Bangizai who plaits hair for a living.

He said when he got wind of what was happening, Lydia confessed to being in love with Sikhala and revealed that they had sexual intercourse several times at the hotel and at a lodge in town while their children were in Sikhala’s car.

“It is disheartening that my wife would go and meet Sikhala while I was at work. I used to respect Sikhala not knowing that he was seeing my wife behind my back. “I took Job as a leader but he has ruined my marriage,” said Bangizai.

Both Sikhala and Nyamdizi denied the allegations when a reporter reached out to them.  “I don’t know anything about that. If there is anything relating to that (alleged love affair) make it known,” said Member of Parliament-elect for Zengeza West Constituency.

A Chief Magistrates’ Court in Kaduna state son Thursday sentenced a 27-years trader, Chidi Israel, to five months imprisonment for assaulting a neighbour’s wife. Israel, a resident at Ungwan Rimi, Kaduna, had pleaded guilty to a two-count of assault and intentional insult and pleaded with the court to temper justice with mercy.

“I plead with this court to reduce my punishment for I know I am guilty. I am hot tempered but i promise to change,” Israel said. The magistrate, Mr Ibrahim Emmanuel, who found the defendant guilty as charged, gave him an option to pay N5, 000 as fine.

Emmanuel warned Israel to shun crime and live in peace with his neighbours, noting that the sentence would serve as deterrent to other would-be offenders. Earlier, the Prosecutor, Inspector Leo Chidi, told the court that the defendant committed the offences on August 3, at his residence.

He said that Michael Mary reported the matter at the Gabasawa Police Station, Kaduna on the same date. According to Chidi, the defendant assaulted his co-tenant, Mary by beating her to a coma after an argument. The prosecutor said that the complainant was saved by neighbours who were at home, while the case was reported to the police and the defendant was arrested. Chidi said that the offences contravened Sections 240 and 399 of the Kaduna State Penal Code Laws, 2017.