UNAIDS warns that progress is slowing and time is running out 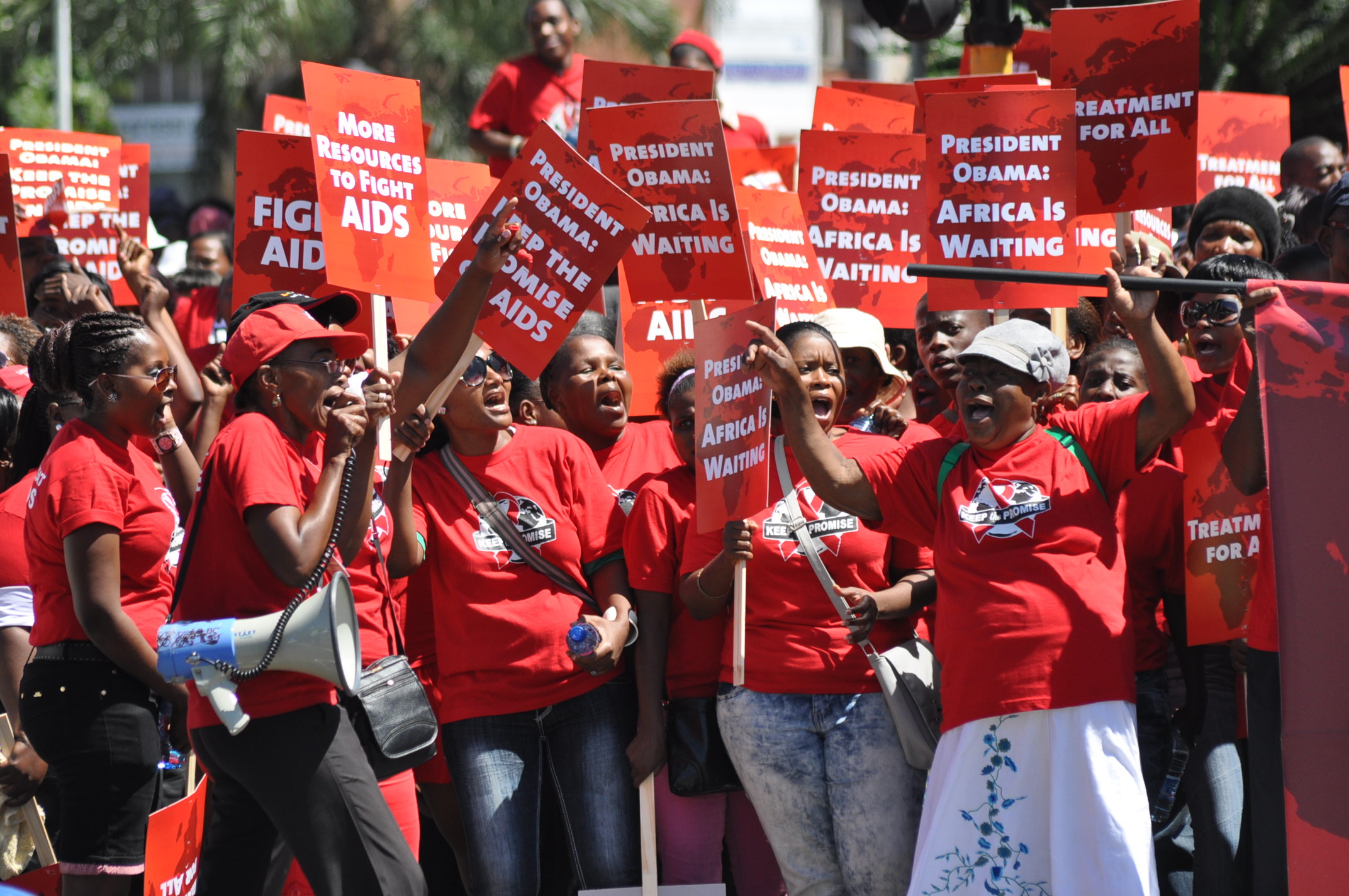 The United Nations HIV/AIDS agency (UNAIDS) Executive Director Michel Sidibe disclosed yesterday that Nigeria accounts for about half of all new infections in West Africa.

Sidibe spoke during the presentation of the agency’s report for 2017. His words: “Some countries continue to concern us, such as Nigeria which accounts for about half of all new infections in West Africa.” The report said almost three in five people infected with HIV, or 21.7 million globally, took antiretroviral therapy in 2017, a new record for anti-AIDS drug access, the UN’s HIV/AIDS agency said. There were 36.9 million people living with the immune system-attacking virus in 2017, of whom 15.2 million were not getting the drugs they need, the lowest number since the epidemic exploded, UNAIDS reported.

Progress made to date risks being halted, even reversed, if funding and world attention is allowed to dwindle, the agency warned. “We are short $7 billion (six billion euros) per year to maintain our results and to achieve our objectives for 2020,” Sidibe told AFP. UNAIDS reported large variation between world regions in the battle against the killer virus.

In east and southern Africa, home to 53 percent of people living with HIV in the world, deaths declined by 42 percent from 2010 to 2017, thanks largely to the widespread rollout of treatment.
Assessing progress towards the target, UNAIDS said 1.8 million people became newly infected with HIV in 2017. This helped boost the number of people living with the virus from 36.3 million in 2016 to 36.9 million last year.

However, “there has been no reduction in AIDS-related mortality in eastern Europe and central Asia since 2010, and deaths from AIDS-related illness increased by 11 percent in the Middle East and North Africa,” cautioned the report.

Sidibe blamed punitive laws, which instead of offering drug users access to clean, uninfected needles, force them underground “hiding and infecting their partners.” He also highlighted the particular vulnerability of children and teenagers.

About 180,000 minors were newly infected with HIV in 2017, and about 110,000 died of AIDS, yet more than 50 percent of under-15s had no access to treatment. “This is unacceptable,” said Sidibe, who warned of creeping apathy and “complacency” in the fight against AIDS. “We can win, but we haven’t won yet,” he said of the global battle.

Dr Bilali Camara, UNAIDS Country Director, told the News Agency of Nigeria (NAN) in Abuja that Nigeria was able to achieve the progress because it adopted the` test and treat policy’. The country director said that the policy ensure that people who tested positive were enrolled on treatment regardless of their ‘CD4 count’. CD4 Count test is a laboratory test that shows how well the immune is working and the strongest predictor of HIV progression. 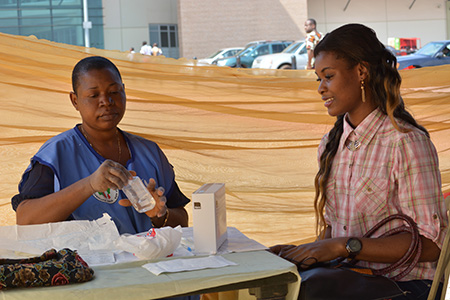 He said that between now and the end of 2017, 328,000 people living with HIV and AIDS were expected to be enrolled on treatment. He said if similar trend continues, it means by the end of 2018, one million five hundred thousand Nigerians will be on treatment which is a right direction towards ending HIV and AIDS in the country. 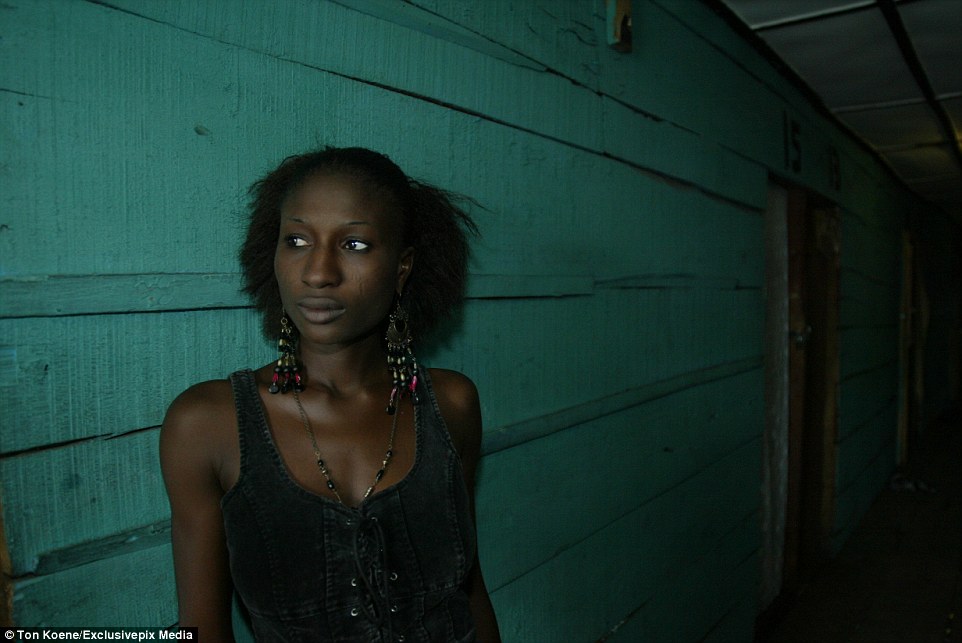 “When I assumed office as the UNAIDS country director in March 2013, the number of people on treatment for HIV/AIDS were below 500, 000. “I am leaving Nigeria as an accomplished man because as of this June, we have more than one million people on treatment,’’ he said.

The UNAIDS Country Director said the changes was the result of the two and half years advocacy for policy changes to fast-track ending HIV and AIDS in Nigeria.