Japan did what they had to do to get through

Needing only a point against already-eliminated Poland to become the only Asian team to survive the group stage of the 2018 World Cup, Japan was not inspired to action in Volgograd, instead, they had to rely on Lady Luck…Detail>>

Jonas Makwakwa’s swift rise to power, and his abuse of it 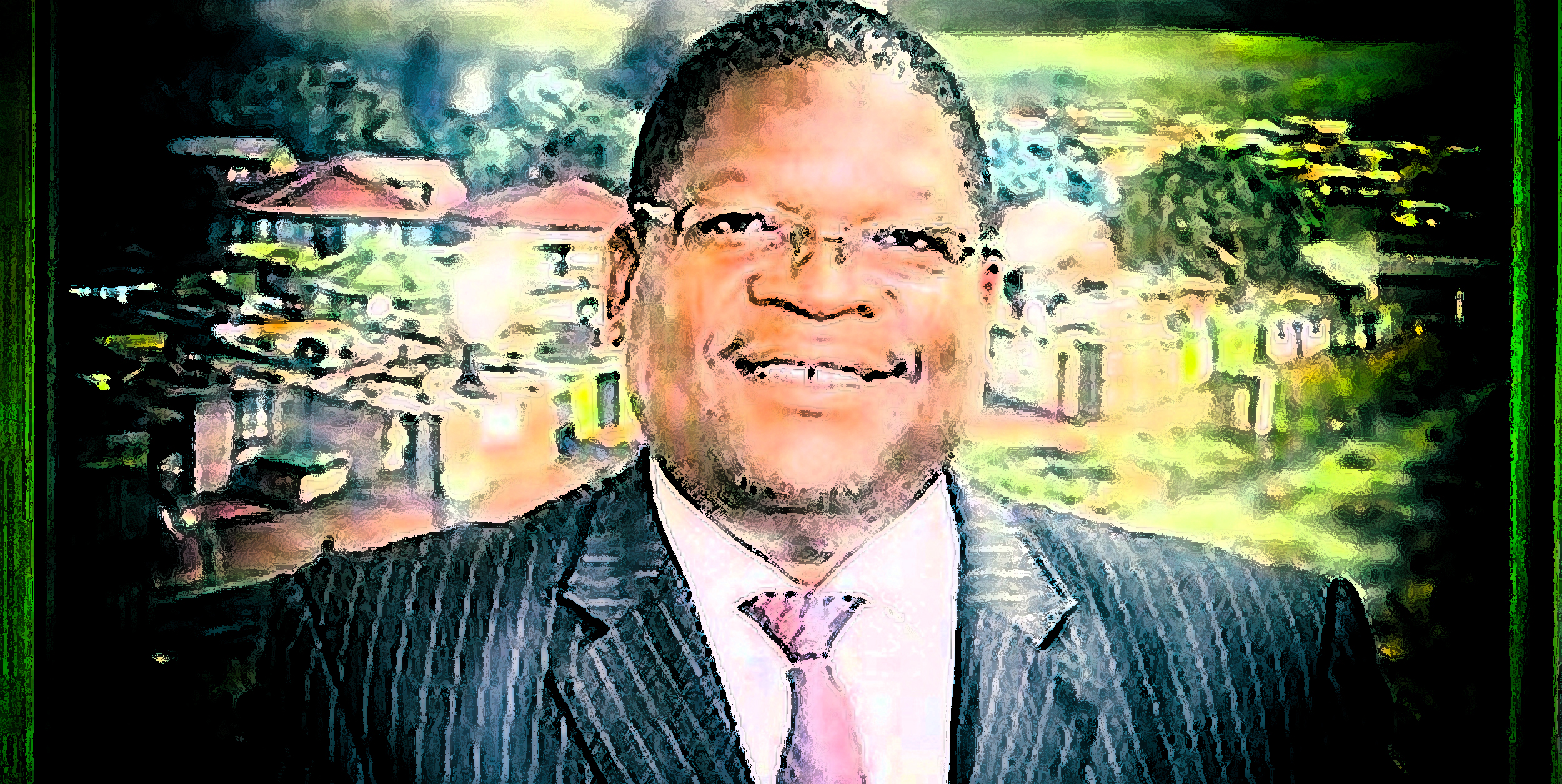 The testimony of witnesses on Wednesday was all about how Tom Moyane treated SARS like a concentration camp. His right-hand man Jonas Makwakwa, however, stole the show on Thursday: Witnesses painted a picture of a mid-level manager who wormed himself into a top job while grabbing hold of operational power in order to interfere in the affairs of high-profile taxpayers…Detail>>

Former president Jacob Zuma was identified as one of the actors who had enabled the dismantling of the South African Revenue Service (SARS), along with suspended commissioner Tom Moyane, at the Nugent hearings on Thursday…Detail>>