Paying A Visit To Kano? Don’t Miss Out On These 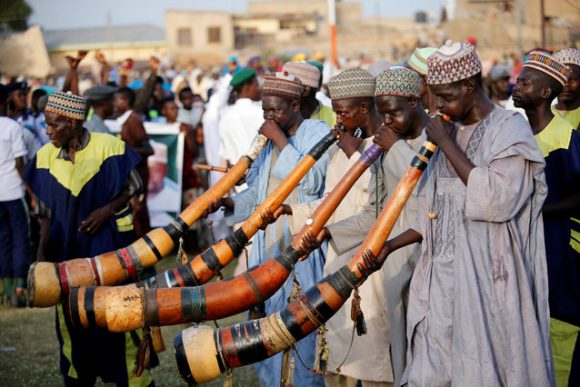 Kano State with a landmass of about 20,131 km2 is about six times the size of Lagos State. It is a state located in Northern Nigeria.

Kano is blessed with abundant tourism resources which include historical monuments and sites, as well as unique places of great interest, such as Kurmi market established in the 15th century. It is located in the heart of Kano City, the centuries-old city wall with some of its gates still standing.

Tourists and visitors to Kano should not miss witnessing the Durbar, unique in the world because it is the largest procession of colorful horses and also portrays the Emir’s Regalia which is one of the most impressive dating back to Emir of Kano Muhammadu Rumfa.

This Durbar is held during both the Eid-el-Fitr at the end of the holy month of Ramadan and Eid-el-Kabir which is an event marking the 10th day of Dhul Hajj (the 12th month of the Islamic Calendar).

The Kano State Tourist Camp, located just near the Central Hotel is an important transit point for European trams-Saharan visitors, a central venue for students and cultural groups.

It offers excellent and affordable accommodation for tourists who prefer not to lodge in the many luxurious hotels in the city.