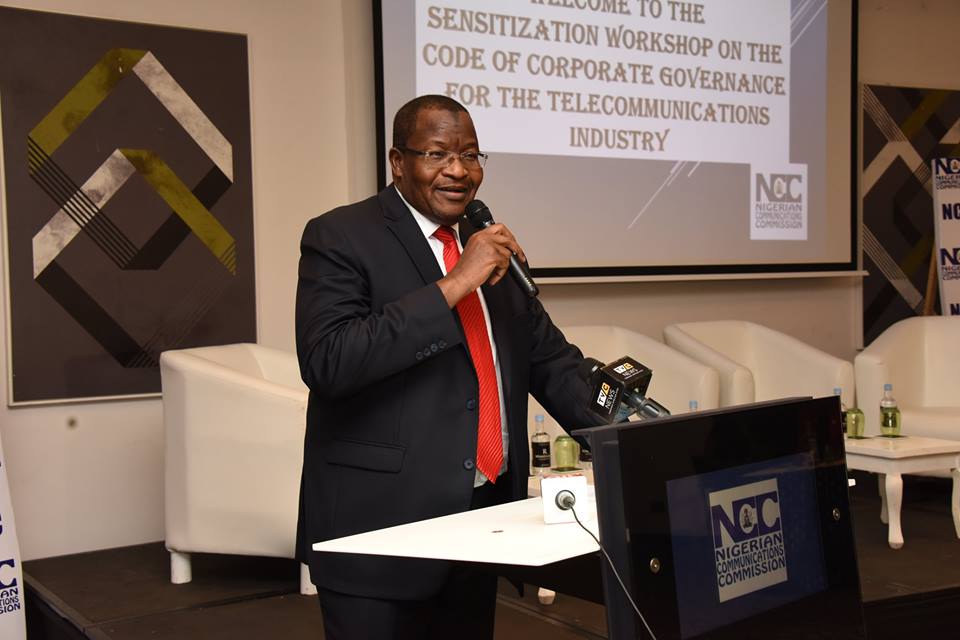 The Nigerian Communications Commission (NCC) has faulted the claim by Lagos lawyer, Femi Falana, (SAN) that the country was losing about N600 billion from the telecommunications industry. The NCC, through its Executive Commissioner, Stakeholders Management, Sunday Dare, faulted Falana’s claim in a statement in Lagos on Monday. Dare gave assurance to stakeholders in the telecommunications industry that the NCC was committed to due process and high integrity in its regulatory roles.

The News Agency of Nigeria (NAN) reports that Falana said the loss was due to the failure of the commission to issue “contract award letter’’ to a firm that allegedly won the contract for the implementation of ”Revenue Assurance Software”. Falana, in a publication titled: ”How NCC is making Nigeria Lose N600bn Revenue Every Year”, threatened to sue the commission within two weeks, if it failed to issue the letter. “Our attention has been drawn to sponsored reports alleging that the Federal Government of Nigeria is losing up to N600 billion yearly. “Ostensibly because of the alleged failure of the Nigerian Communications Commission (NCC) to issue a ”contract award letter” to a firm which supposedly won a contract to implement a Revenue Assurance Software.

“Ideally, the commission would not join issues in the media on what is essentially an ongoing procurement exercise of a very sensitive nature. “We are however obliged to make this clarification, so as to set the records straight, and to reassure stakeholders of the commission’s commitment to due process. “As well as the integrity of its regulatory and other processes which were unfairly called into question by the said media publication. “For the records, there is no iota of truth whatsoever in the allegation of revenue losses to the tune of N600 billion from the telecommunications industry,’’ Dare said.

He said that the industry currently contributed a significant portion to the National Gross Domestic Product (GDP) and government revenues.

According to him, NCC’s initiative of implementing a Revenue Assurance System was motivated by its firm belief that the industry has the potential to generate more revenue for government.

The executive commissioner said that the commission had deployed remarkably stringent processes with which it monitored the industry and collected all revenues.

“We considered it necessary to enhance the effectiveness of these processes by proactively blocking any potential gaps, through the use of available and proven cutting-edge technology solutions.

“The Revenue Assurance System is therefore to provide an additional layer of assurance that our licensees continue to meet their obligations without fail.

“The wildly exaggerated loss of N600 billion annually to non-implementation of a particular system by a particular vendor as alleged in the said publications is therefore simply not true.

“The proposed figure is the projected revenue that consultants claim can be gotten. Until a Proof of Concept (POC) is done, this figure is in the realm of imagination,” Dare said.

The commissioner said that having made the decision to implement a Revenue Assurance System, NCC had been painstakingly following all mandated due process in its procurement.

He said that the due process included engagement with the Bureau of Public Process, the Federal Ministry of Finance and the Infrastructure Concession Regulatory Commission (ICRC).

“We hope that this clarification further assures our esteemed stakeholders, who were justifiably alarmed by the unfounded claims made in said publications,’’ Dare said.