Top Football Stars Missing In Qatar 2022 Due To Injuries

The 2022 FIFA World Cup in Qatar is here and all 32 sides have turned in their rosters for the tournament. Each team were able to name up to 26 players to their respective roster and at least three must be goalkeepers.

The deadline to submit squads to FIFA was on Monday 14th November, and were officially published on Tuesday but Injured players can be replaced up to 24 hours before a country’s first fixture with approval from FIFA.

Sadly some key players will be missing at the tournaments due to injuries, here we take a look and some of these stars who will miss the biggest soccer fiesta in Qatar after suffering knocks 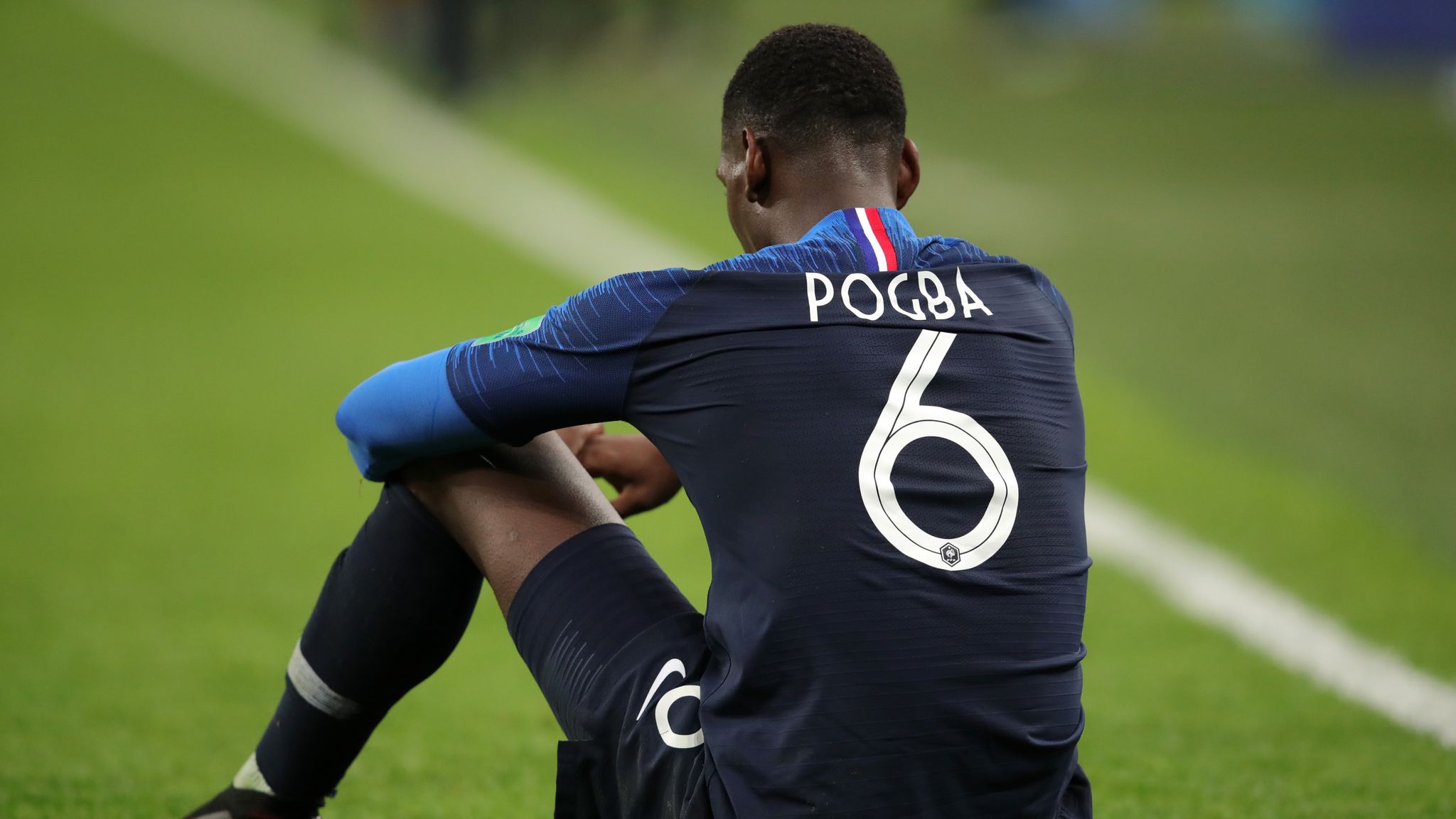 Pogba injured his knee in pre-season and underwent surgery in September to repair a damaged meniscus. The 29-year-old resumed training but on Oct. 31 his agent said the midfielder would not return to action for Juventus nor the world champions before the World Cup. 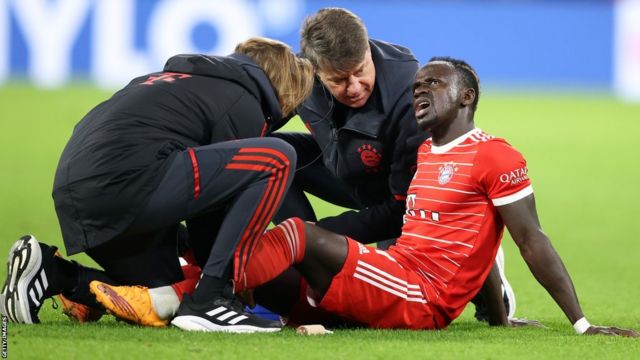 Sadio Mane was named in Senegal’s squad for the World Cup despite suffering an injury playing for Bayern Munich, but has been ruled out of the tournament after officials confirmed he would need surgery on the injury. 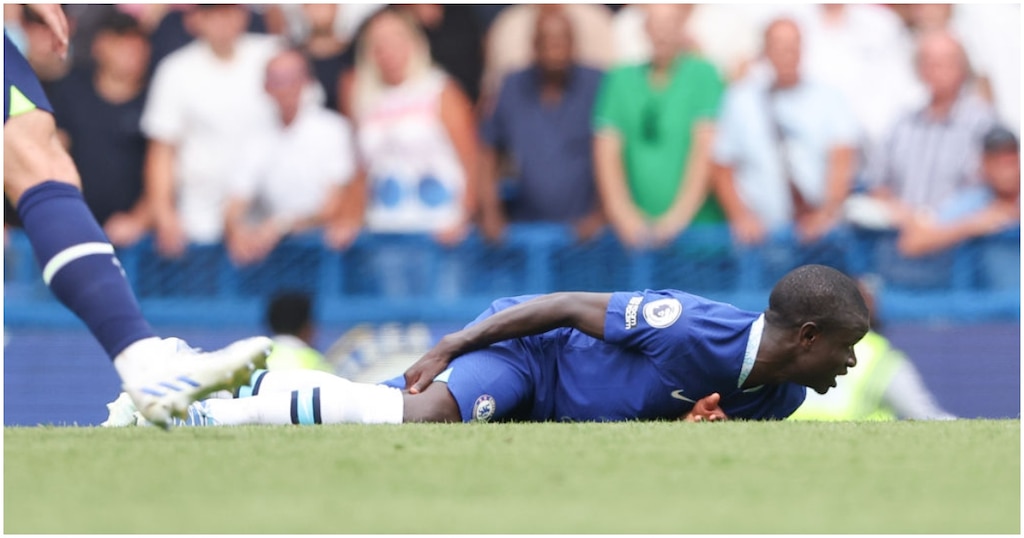 The Chelsea midfielder suffered a setback in his rehabilitation from a hamstring injury that has restricted him to two league appearances this season. He will be sidelined for four months after undergoing surgery. 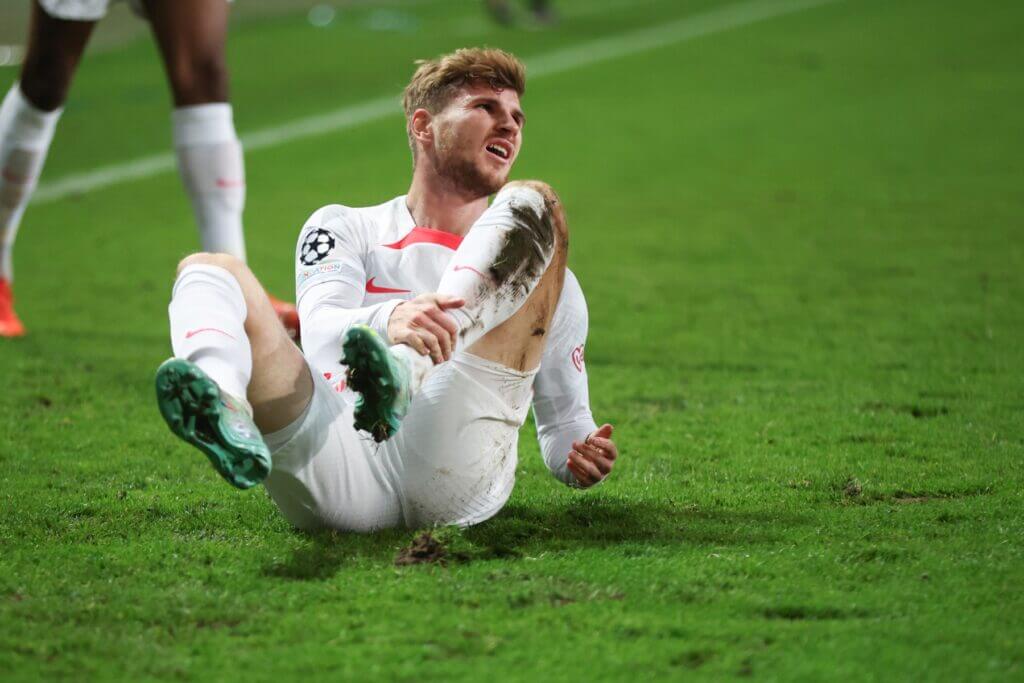 The RB Leipzig forward, 26, sustained an ankle injury during their 4-0 Champions League victory over Shakhtar Donetsk at the start of November and will be sidelined for the rest of 2022.

Roma midfielder Georginio Wijnaldum will miss the Qatar World Cup after suffering a broken leg in training with his club.
The Dutchman joined Jose Mourinho’s side on a season-long loan from French giants Paris Saint-Germain but allegedly collided with a team-mate during a training session which rules him out. 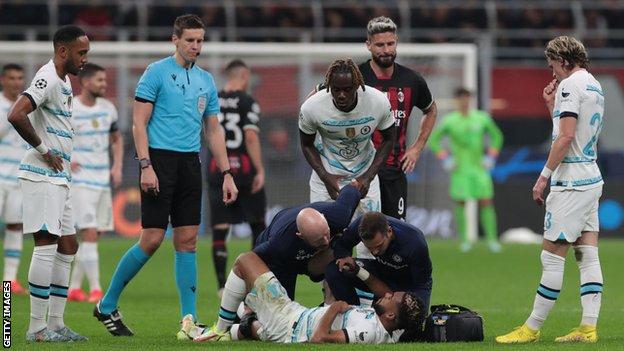 The 22-year-old right back injured his knee in Chelsea’s Champions League clash against AC Milan in October and said he will not be a part of the England team. 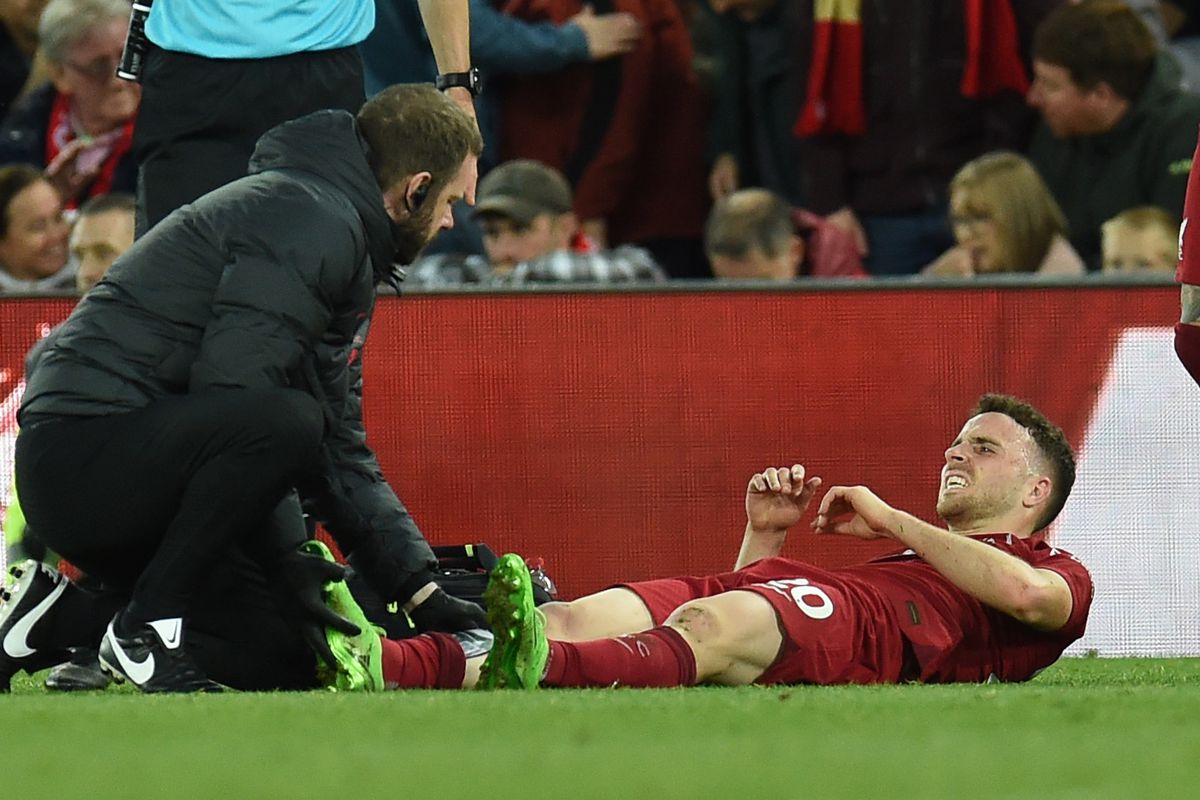 The Liverpool forward will miss the tournament due to a calf injury sustained in their victory over Manchester City, but the Premier League club’s manager Juergen Klopp said that he would not require surgery.

The 22-year-old Wolverhampton Wanderers winger will undergo surgery on an ankle injury sustained against West Ham United in October. 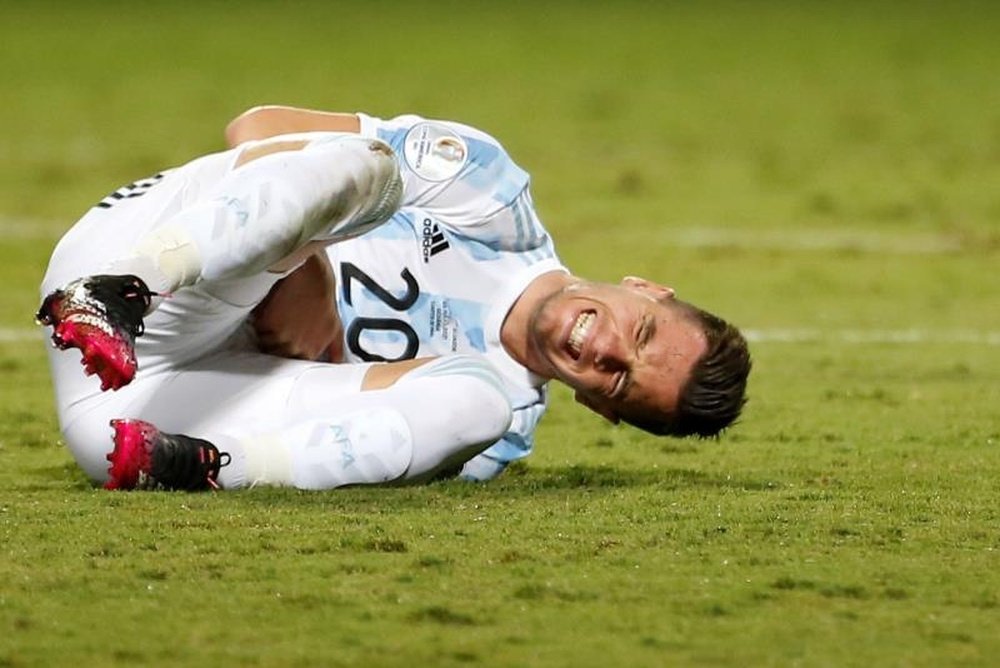 The midfielder picked up a hamstring injury while playing for Villarreal. Argentina coach Lionel Scaloni described him as being “irreplaceable” when naming his squad. 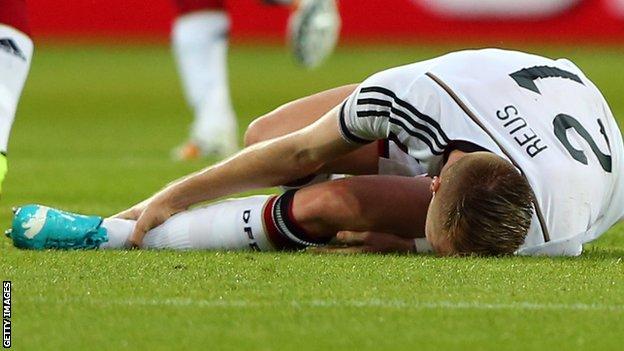 The Borussia Dortmund captain sustained an ankle injury and failed to recover fully in time. Reus also missed the 2014 World Cup after getting injured on the eve of Germany’s departure for Brazil, where they won the title. 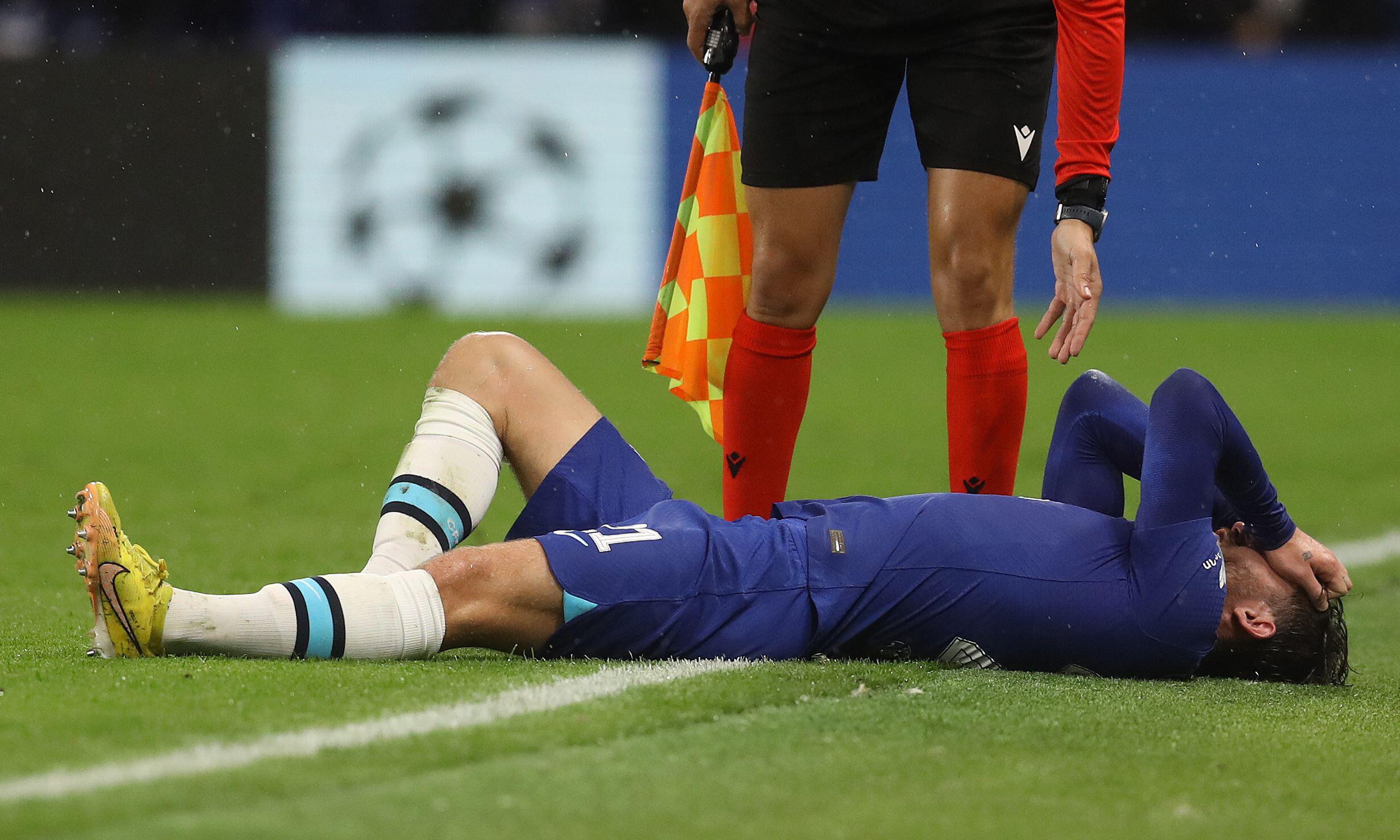 Left back Ben Chilwell pulled up with a hamstring injury during added time in Chelsea’s Champions League win over Dinamo Zagreb and said days later he had suffered “significant damage” that would rule him out of the World Cup. 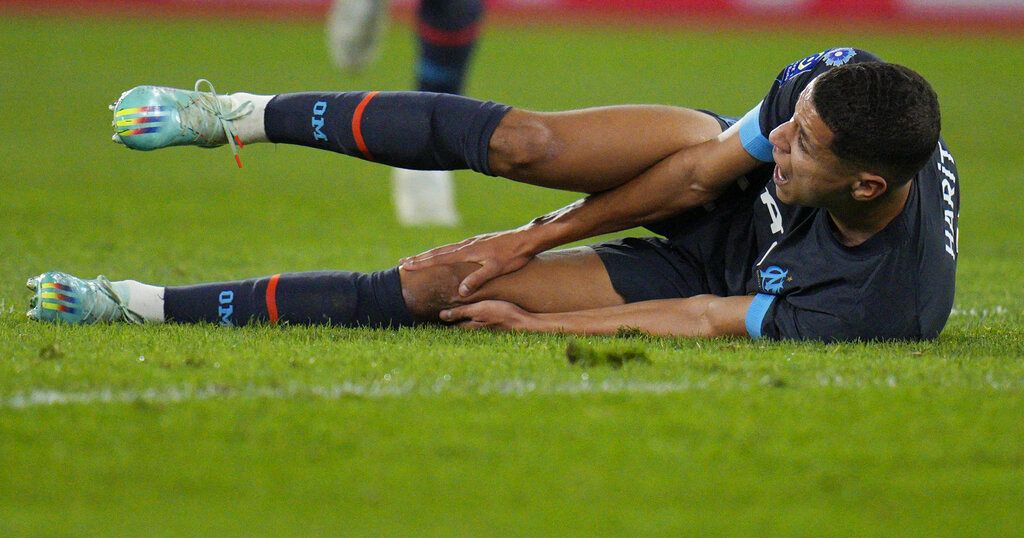 Morocco’s Olympique de Marseille forward Amine Harit sustained a knee injury during a Ligue 1 match against AS Monaco, ruling him out of the tournament.

The RB Leipzig forward was included in France’s squad for the World Cup, but was ruled out of the tournament after picking up a left knee injury following a tackle from team mate Eduardo Camavinga in training.