Zenith vs Chelsea: players Thomas Tuchel should give a chance on Wednesday 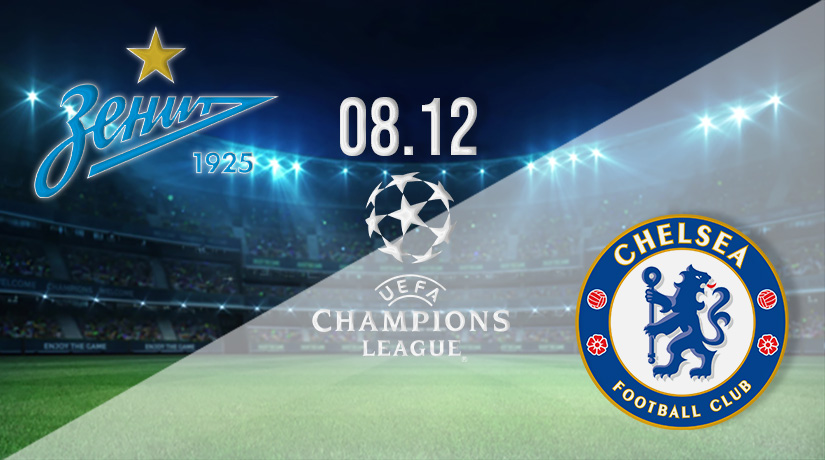 West Ham United defeated Chelsea 3-2 at the London Stadium on Saturday afternoon in their premier league fixture. Chelsea bossed lots of possession and territory but could not create chances to score.

Goals from Thiago Silva and Mason Mount were not enough to give the visitors all three points as West Ham came from behind twice to snatch victory from Chelsea and run away with all three points.

Chelsea will be hoping to put that defeat behind them quickly as they turn their attention to their Champions League fixture with Zenit St Petersburg. The Blues defeated the Zeniters 1-0 when both teams met at Stamford Bridge, and therefore go into the contest as a huge favorite due to their previous record against Zenit.

Thomas Tuchel and his wards know that a win over Zenit will help consolidate their position on the group standing and theoretically, earn a simpler draw and therefore will give it everything they have. The Coach will certainly name a strong lineup in other for Chelsea to emerge victoriously.

The Blues head coach will be without the services of these players Mateo Kovacic, N’golo Kante, Ben Chilwell, Kai Havertz, Trevor Chalobah, and Marcus Alonso. Therefore, the coach should add these players to the team to face Zenit.

1 Ross Barkley: The Englishman has not been given enough playing time but each time he has the opportunity to play adds impetus to Chelsea’s possession game. Therefore he should be given a chance against Zenit.

2 Malang Sarr: With Jorgingho becoming prone to costly mistakes and Saul yet to come to terms with the intensity and pace of the premier league, especially as a midfielder, Malang Sarr could be drafted into the midfield to do the man-marking like N’golo Kante. While Ruben Loftus Cheek will be assigned the responsibility of ball distribution. I believe that with his youthfulness and ruggedness he will be a better fit in midfield than Saul.

3 Saul Niguez: In the absence of Ben Chilwell and Marcus Alonso due to injury Saul should be converted to a left wing-back. Being a natural left-footer and an attack-minded midfielder, it will be easy for him to adapt to the wing-back role; rather than using a right-footer. And with Malang Sarr on the left side of the midfield, it will be easier for Saul as Sarr will help to cover for him if the team is under attack.

4 Kepa Arizzabalaga: It is time to give Mendy a deserved rest after playing so many matches. Kepa has been excellent this season whenever he is called upon. and therefore deserves more playing time. That is why Tuchel should give him and the other three a chance against Zenit on Wednesday.

My opinion though, what do you think. Please feel free to drop your comment and follow me.