Three things Ralf Rangnick is set to do in Manchester United 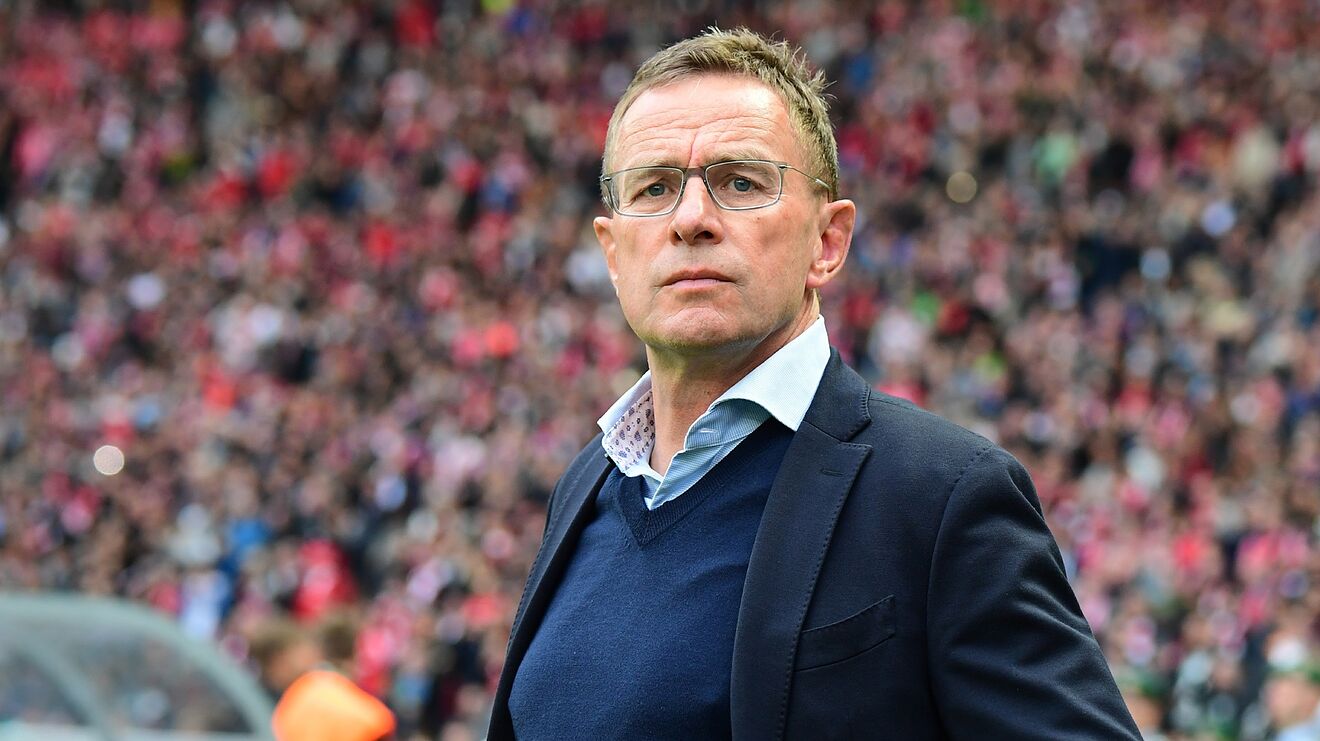 The arrival of the boss Ralf Rangnick on Monday down to the winning of the United on 3-2 against Arsenal on Thursday night was indeed a great time with the Red Devil’s. Michael Carrick who handed over the Team to Rangnick has played a very vital role in the team. Carrick won three matches unbeaten but was replaced by Rangnick as the new Interim Manager on Thursday the game with the Gunners

The German boss commented on Friday morning that his presence will surely put things in place, and the United will be reignited back to their top at the league table.

However the arrival of the German is set to wipe away the sorrowful tears in the eyes of the fan and the club – Here are 3 things Manchester United is expected to be excited about as the Rangnick uncover his skills to the club.

FITTING RONALDO IN HIS SYSTEM

Christian Ronaldo’s return to Manchester United was indeed a great privilege and honor to the club. His presence signaled a specific moment, because during Rangnick predecessors Ole Gunnar Solskjaer as manager at Old Trafford, the 36-year-old was not in the light of games.

The Portuguese star who has been featured on numerous occasions through last-minute goals hasn’t been at his best since he’s coming back to Manchester United.

It’ll be a tremendous joy to the ears of the fans that the German boss is featuring Ronaldo in most matches which will bring out the best in him and this will go a long way in the building of the 36-year-old back on track. No more rows between Jamie Carragher and Roy Keane. In a statement made by Rangnick, he said: “You always have to adapt your style or your idea of football to the players you have available, not vice versa, having seen Cristiano yesterday in the second-half at the age of 36, an amazing top professional. At his age, I’ve never seen a player who is still that physically fit. He’s still a player who can easily make the difference.”

However, Rangnick was impressed by the performance of the Portuguese star on Thursday considering his age, and this real interest and caught the attention of the German boss.

Man United has been prone to spending on high players who have contributed less to the club than the hope the club was expecting from them such as in the life of Jesse Lingard being the next likely suspect to fall into this category.

United supporters will be pleased to hear that Rangnick has engaged in a wonderful transfer business – investing in untapped talent, developing them, and, if they were sold, making huge profits off them.

However history has been of great insight in looking at Rangnick’s past experiences when he worked for the Red Bull, he made a very great and impressive increase in the franchise’s clubs’ value from €120 million to €1.2 billion in eight years mostly thanks to his transfer strategy.

The German boss may not be of interest in signing in Erling Haaland yet. The Red Devil’s supporters can be sure to see well thought out transfer windows from now on, as Rangnick expressed his happiness: “I’m more than happy, the offensive players we have here, we have so many top players in the offensive department that we don’t need to speak about any other players, it would only make sense to add players who almost guarantee you more quality”.

However, Rangnick is set to work with the old and new plays in other to rise great talent in the club. His past transfer at Red Bull is highly recommendable. Hope fans will see a great improvement through Rangnick’s transfer windows tactics.

The German is set to put things in place as he seeks to extend his time at Old Trafford. This will excite fans as Rangnick seeks to restore the club to the top of the league.

However, if things fall in a good place for the German, fans can likely look forward to the knowledge that Rangnick won’t just disappear at the end of the campaign. Rangnick explained: “We have not spoken about what will happen in the summer, right now I’m fully aware that they’re looking for a new manager, if they will then speak with me we will see, maybe if they ask me my opinion, and if everything goes well, we develop the team”.

Rangnick is set to create a record in the history of Red Devil’s if only he will be given enough time to execute his plans. Indeed his past experiences have given him an edge. I’m sure that the German will indeed be of great use to Manchester United.