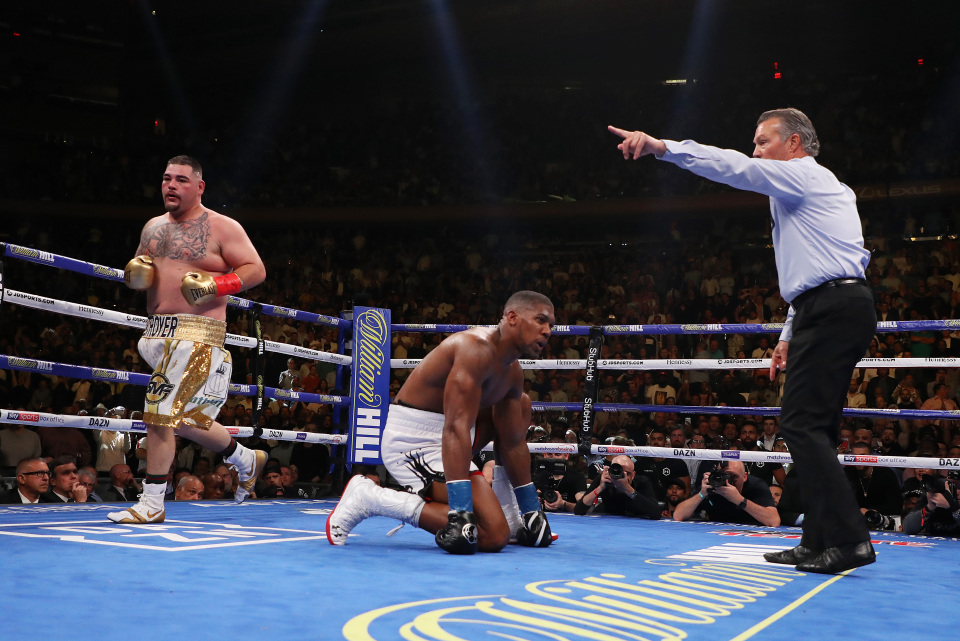 Following the shock loss of his boxing title belts to Andy Ruiz Jr. on June 1 at the Madison Square Garden in New York, Anthony Joshua has been told to face at least one other fighter before setting up a rematch with the Mexican-American.

The 29-year-old claimed the WBA (Super), IBF, WBO and IBO heavyweight titles after inflicting a first ever professional defeat on Joshua by virtue of a Technical Knock-out in the seventh round of their fight and become the first boxer of Mexican heritage to become a world heavyweight champion.

And now, former light-welterweight world champion, Amir Khan, who is preparing for a fight with Indian boxer Neeraj Goyat in Saudi Arabia on July 12, has advised Joshua to face one or two other boxers before heading into a rematch with Ruiz.

“I don’t think he should fight Ruiz straight away,” said Khan on BBC Sport. “If he fights him again, it will be very hard to overcome that. I thought it would be very good for Joshua to have one or two fights to rebuild himself and his confidence.”

Khan, who held the WBA title between 2009 and 2012 as well as the IBF title in 2011, also said: “Not that he needs it but while you have the opportunity to do that, you might as well. In boxing, people just want to see you in harder and harder fights.” 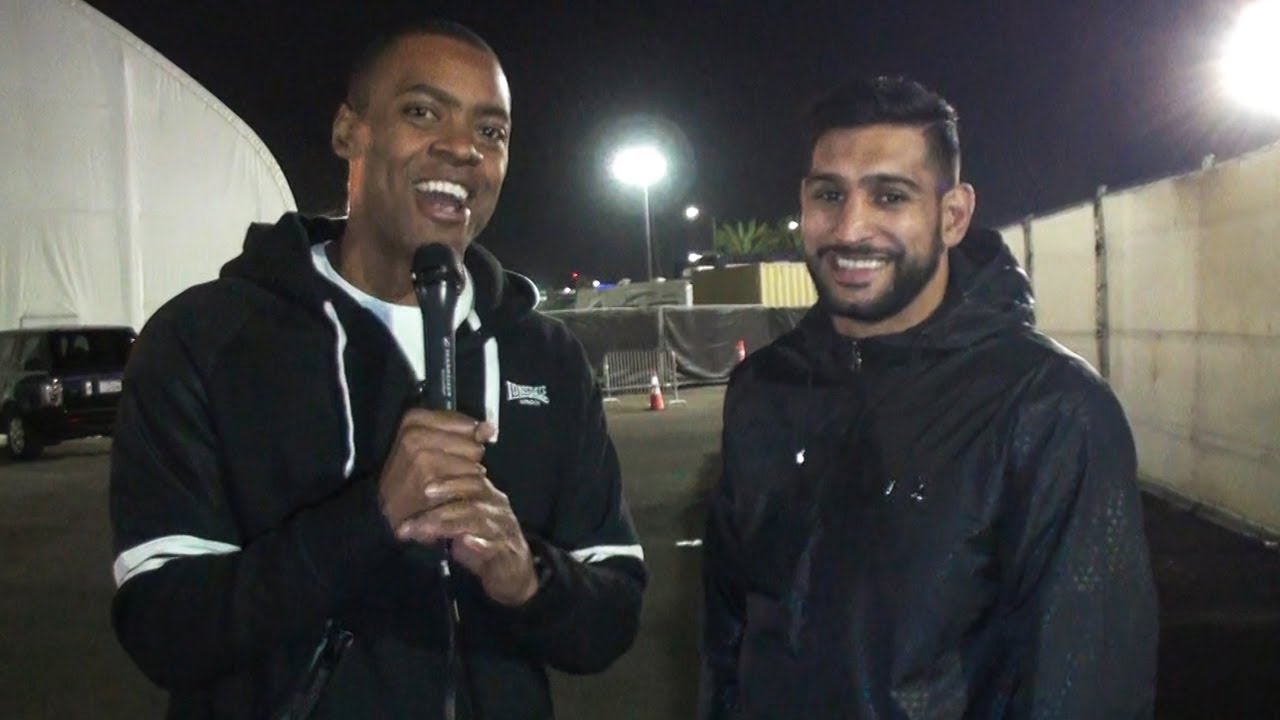 The 32-year-old British boxer added: “Had [Joshua] won, people would want him in with Deontay Wilder or Tyson Fury. He’s so young as a heavyweight, this would give him a chance to improve on things and come back stronger.” 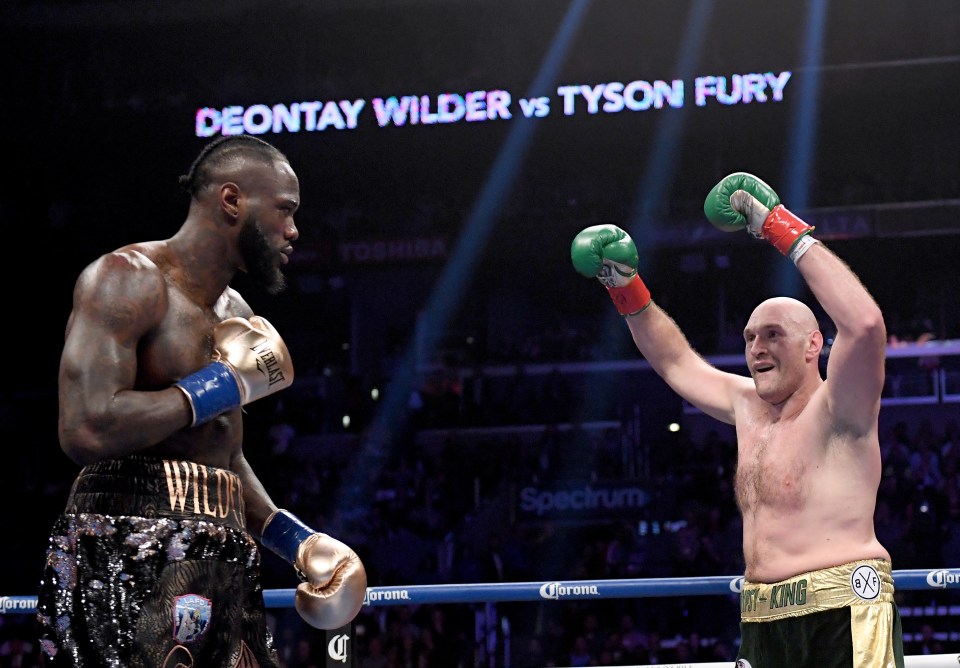 Khan went on to say Joshua’s loss to Ruiz was a blessing in disguise for the 29-year-old boxing star. “Then when it does come to be time for Wilder and Fury, he would be more than ready. Maybe defeat by Ruiz will be a blessing for him,” Khan said. 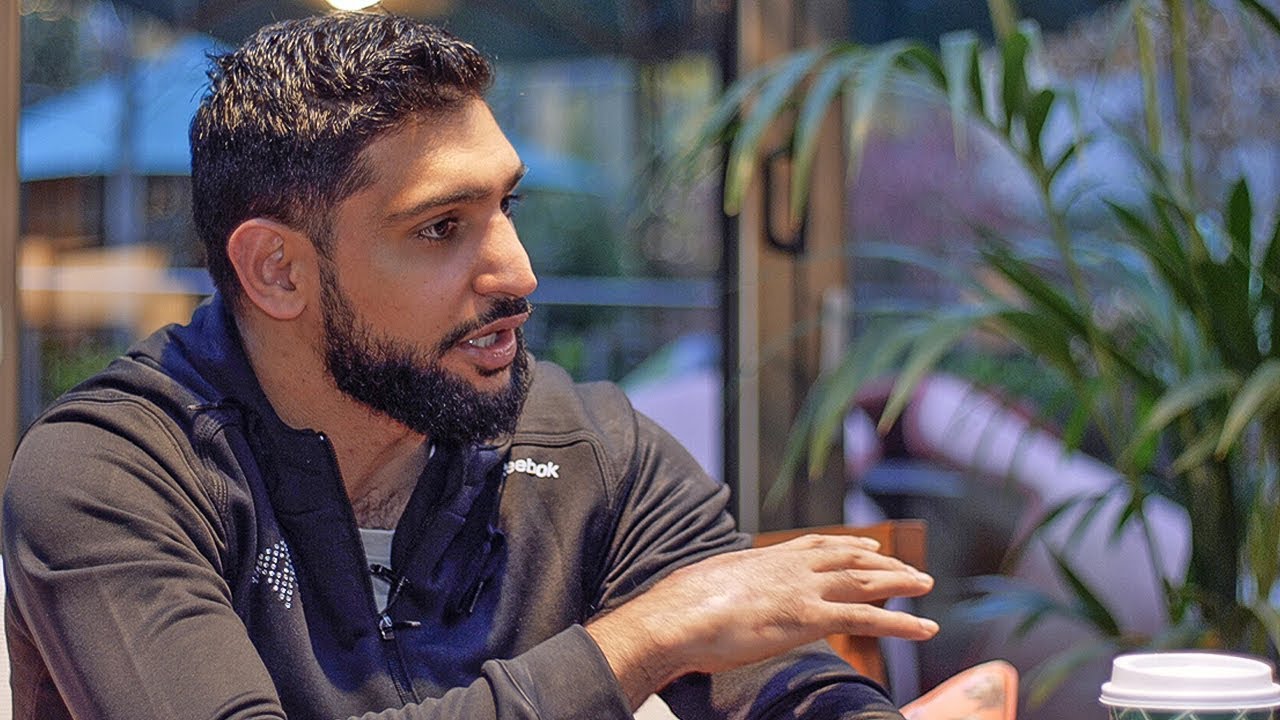 Ruiz went into the fight with Joshua by chance after putting his name in to challenge the British-Nigerian to replace the original challenger, Jarrell Miller, who was denied a license by the New York Athletic Commission because he failed three different tests for PEDs. 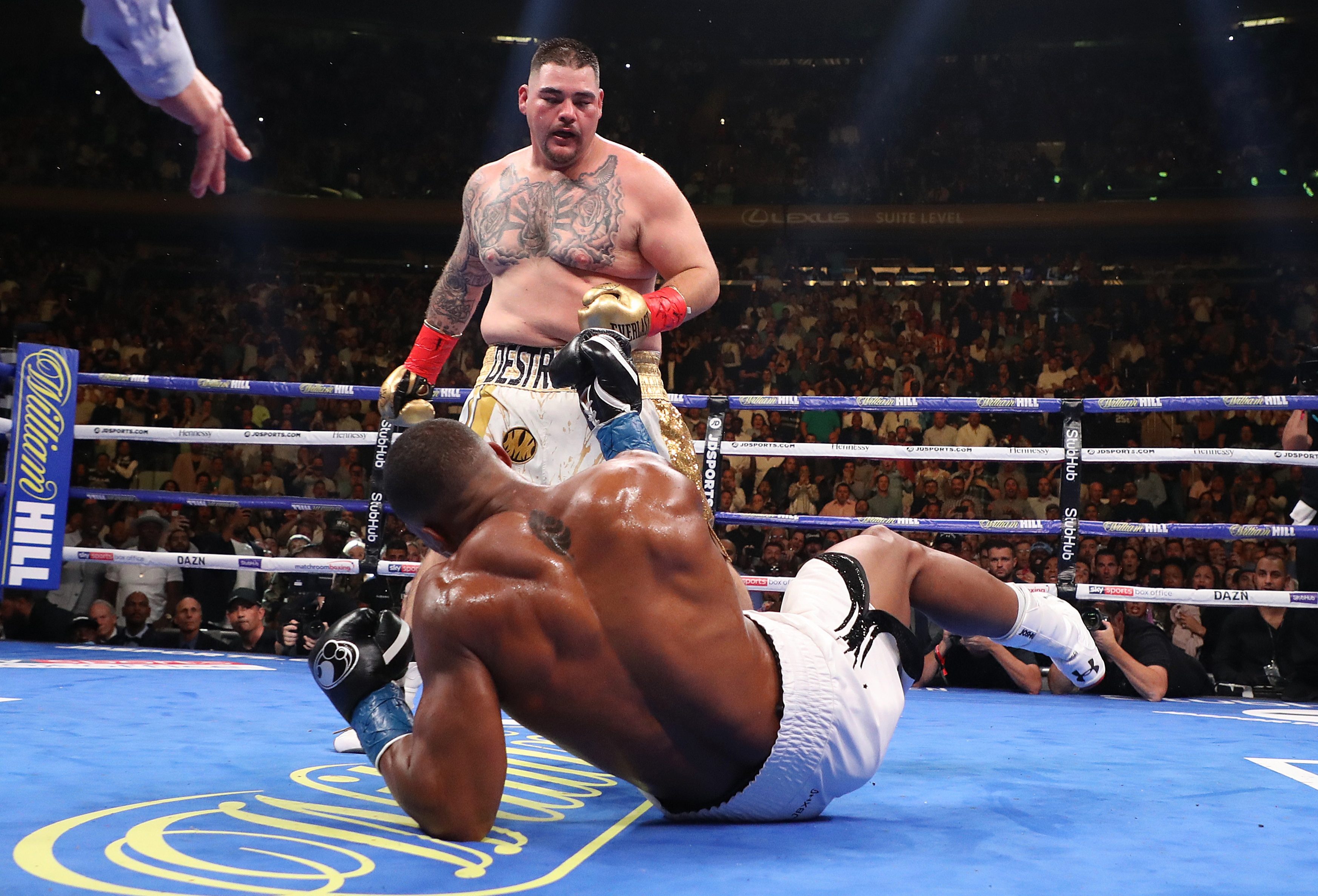 Should Joshua take Khan’s advise regarding a rematch with Ruiz? Share your views with us in the comment section.