Boxing legend, Mike Tyson reveals his REGRETS during and after his career 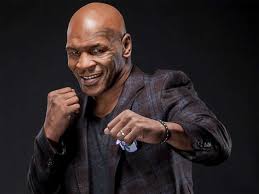 Former world heavyweight champion Mike Tyson has opened up on the regrets he has during his fighting career and how it has affected his life outside the ring as he also apologises to his former colleagues. 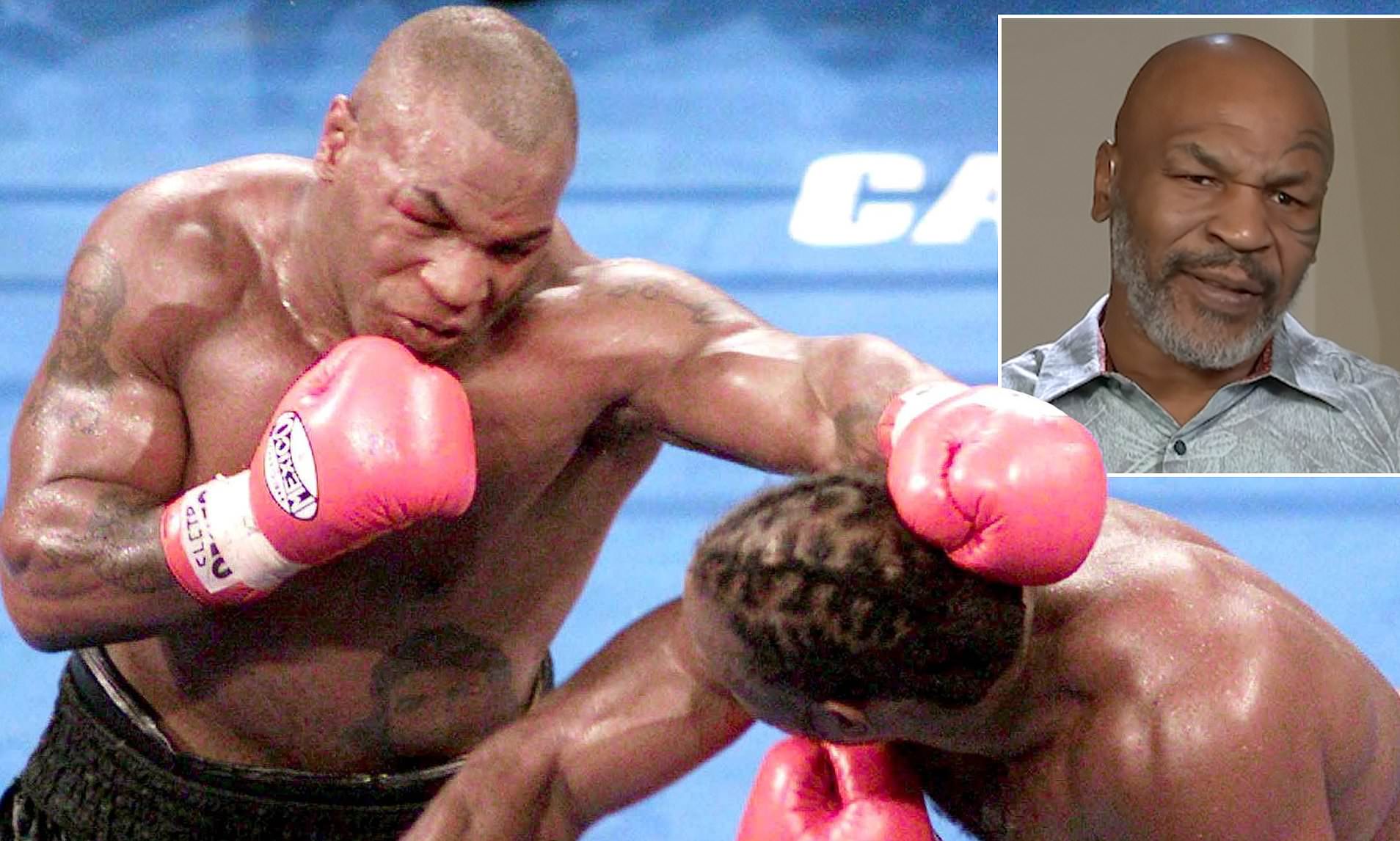 Mike Tyson has spoken of his remorse at “putting down a lot of fighters” during his storied professional career. Tyson is regarded as one of the finest fighters ever to reign supreme in boxing’s blue riband division but his notorious behaviour preceded him. 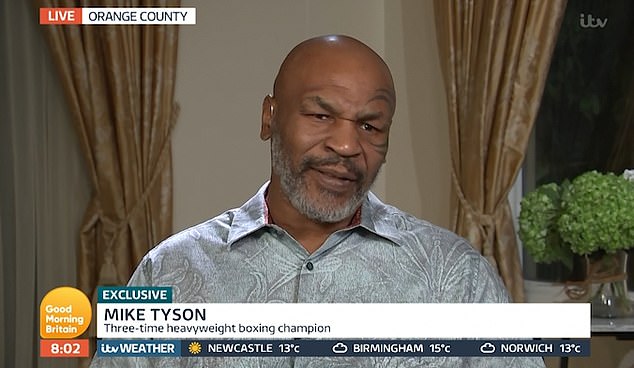 Following a turbulent childhood he built up a seemingly invincible aura during the mid to late 1980s but, after serving three years in prison for a rape conviction, he made a number of headlines for all the wrong reasons. 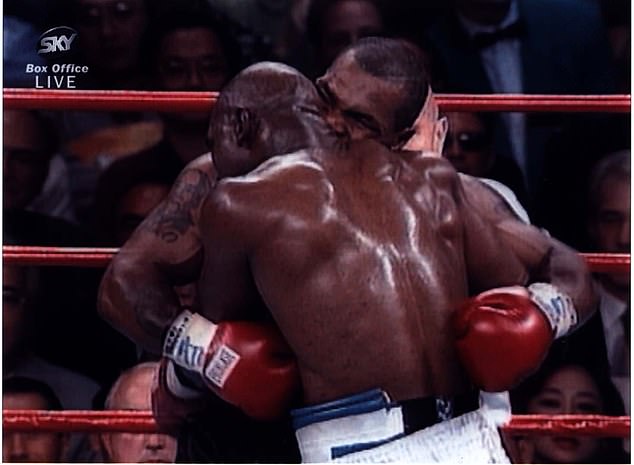 From biting Evander Holyfield’s ear in their rematch in 1997 to making a series of inflammatory remarks towards Lennox Lewis ahead of their showdown five years later, Tyson says he is filled with regret. Speaking on ITV’s Good Morning Britain, the 52-year-old American said: “My whole life as a kid from 12 years old, I was just taught to beat people, break them down, humiliate them, break their will.

“But in actuality, I was just a scared and insecure kid. I had no idea what I was doing but it felt good and everybody told me I was great at doing it. And so it led me on to be this guy, this tyrant, who had no self-respect, and said often some really bizarre and disrespectful things to opponents. 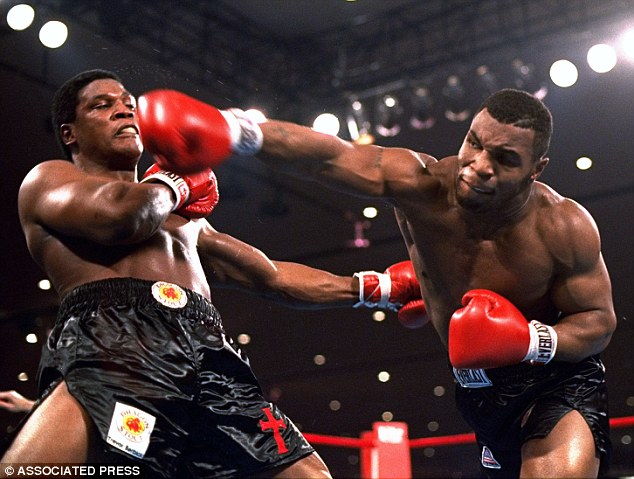 “As I look at everything, I did it wrong. My whole life was a regret. My whole life, my actions, my conduct, a lot of stuff I’ve done in my life, especially as a fighter. Putting down a lot of fighters just to become more of this renowned figure and stuff. I wish I didn’t do that, I wish I hadn’t said a lot of the things that I’ve said to other human beings.” 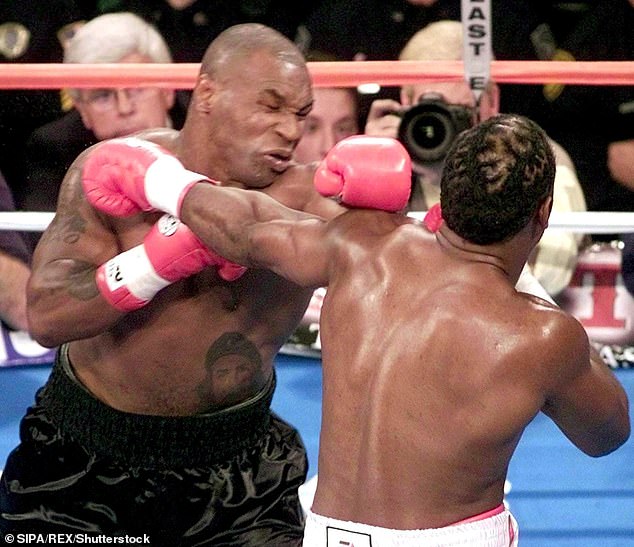 “If you put five people in a room that don’t like each other, they smoke cannabis, they will start taking selfies with each other.” Mike Tyson has launched his own cannabis business and disputes the side effects of the drug.

‘If you put five people in a room that don’t like each other, they smoke cannabis, they will start taking selfies with each other.’@MikeTyson has launched his own cannabis business and disputes the side effects of the drug. pic.twitter.com/8WXwfhvMBp