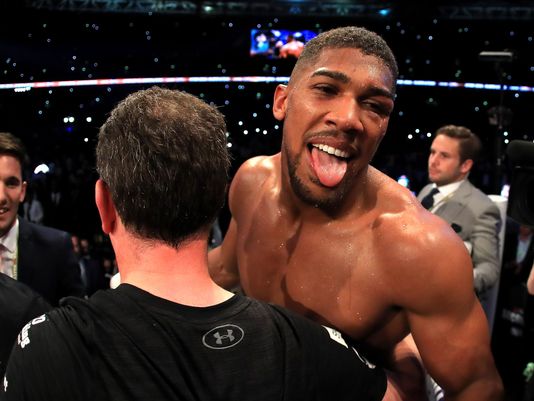 Former Commonwealth heavyweight champion David Price believes Tyson Fury will beat Anthony Joshua if the rivals ever meet in the ring. The pair have not come close to agreeing a deal after Fury spent almost three years out the ring.

Now that he’s back in contention, he has signed a deal with ESPN which rivals Joshua’s own with streaming service DAZN. Fury would also demand 50 per cent of the split which leaves a deal looking unlikely. But Price believes the former world champion would be too good for Joshua should they ever touch gloves.

“Styles make fights, don’t they? So it’s one thing to say who’d win out of [Joshua, Fury and WBC champion Deontay Wilder ].” he told talkSPORT . “One may cause the other one problems, but then the other one may beat them. “In my opinion, if you’re going off current form and consistency in the last couple of years, you’ve gotta put Anthony Joshua at the top. 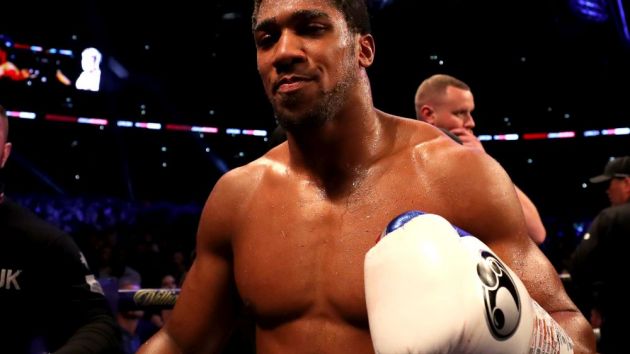 “But if it comes down to the three of them fighting each other, I think Tyson Fury would be the one who’d come out on top. “He’s one of a kind, isn’t he? He’s so relaxed in the ring, he can just keep going and going and going. “He’s got something special about him I think, and that’s what’s gonna make it hard to beat him.”

Price beat Fury in the amateurs ranks but a rematch in the professionals never materialised. The latter went on to unify the heavyweight division by beating Wladimir Klitschko before descending into a drug and drink-fuelled depression.

Fury returned last year to take on current champion Deontay Wilder, rising from the canvas twice before being denied victory by the judges. But instead of a rematch, Fury will next face Tom Schwarz in Las Vegas on June 15.