JUST IN! Ali voted the ‘Greatest of all Time’ 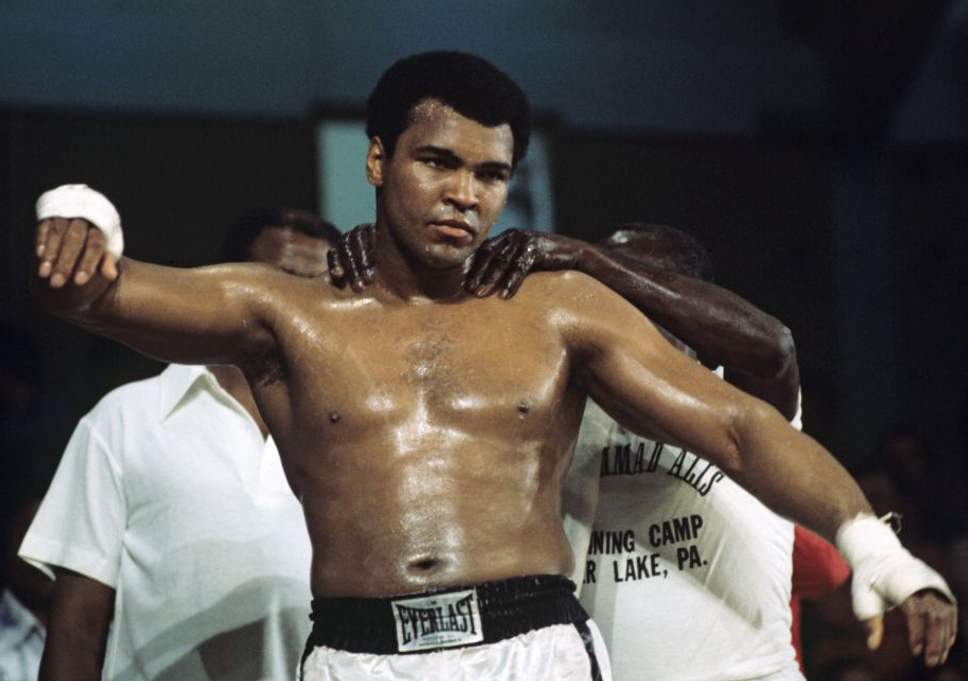 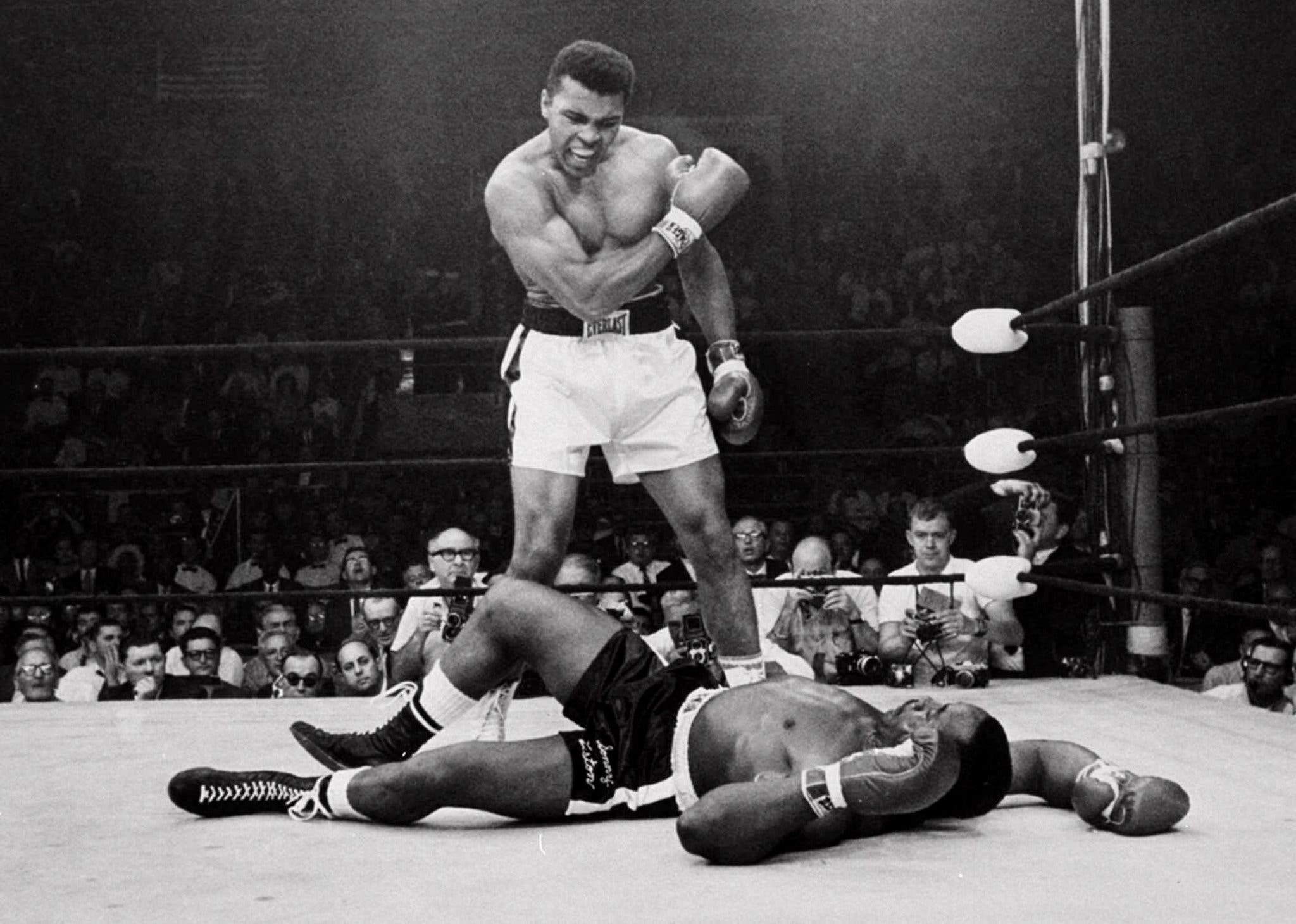 “Champions aren’t made in gyms. Champions are made from something they have deep inside them – a desire, a dream, a vision. They have to have the skill, and the will. But the will must be stronger than the skill.” was the the most popular quote of the late legend. In an online poll, SPORTbible’s audience gave Alli the majority of the vote. ‘The Greatest’ maintained a huge lead throughout and in the end, received 59% in the overall standings.

Who is the best boxer of all time? ?

Floyd ‘Money’ Mayweather was miles behind in second place with 19% while Mike Tyson and Sugar Ray Robinson came in third and fourth with 16% and 6% respectively.
The People’s Champion was renowned around the world. He was not only known for being a controversial and polarizing figure inside the ring but his charming personality outside of it became infectious.

Alli was crowned “Sportsman Of The Century” in 1999, summing up his incredible career in the industry.,The fact that his in-ring record was 56 wins and five losses says it all.
In June 2016, Ali passed away at the aged of 74 and the boxing world paid tribute to an absolute legend of the sport. 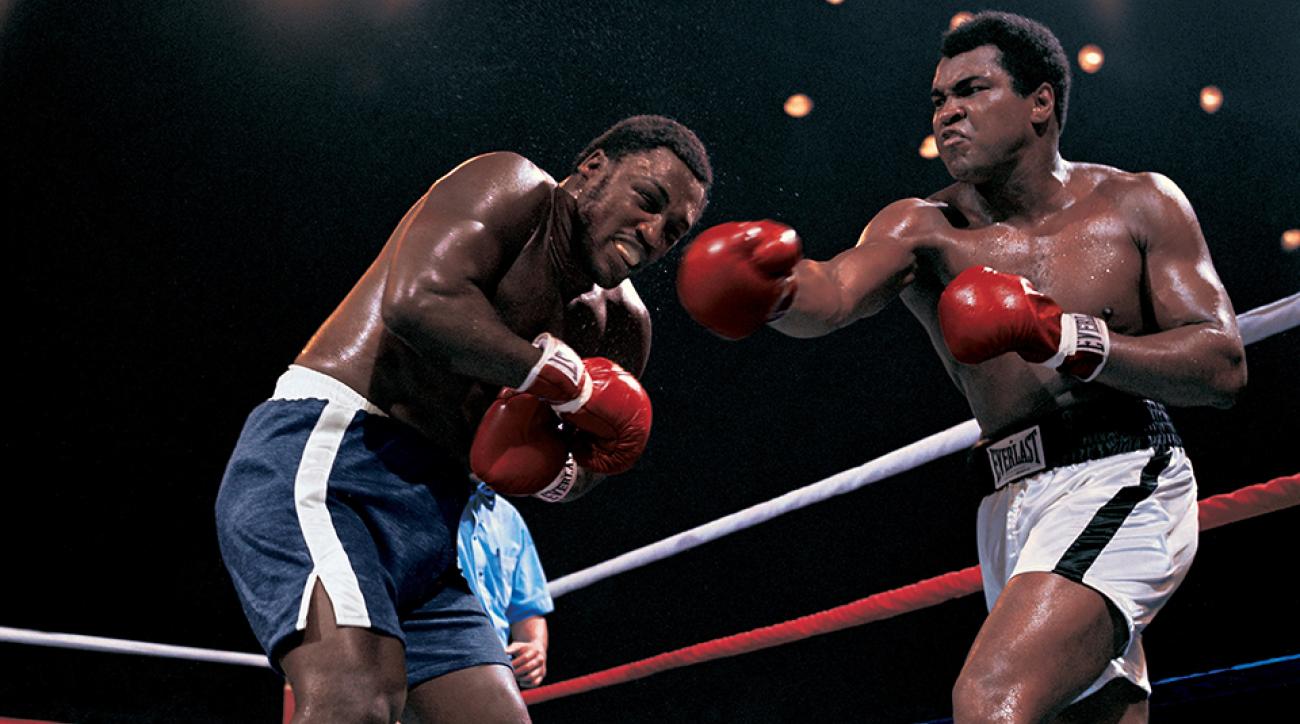 “It’s a sad day for life, man. I loved Muhammad Ali, he was my friend. Ali will never die. Like Martin Luther King his spirit will live on, he stood for the world.” – Don King

“Muhammad Ali was one of the greatest human beings I have ever met. No doubt he was one of the best people to have lived in this day and age.” – George Foreman.