ONE IN, ONE OUT Eddie Hearn ‘to sign’ WBA light-heavyweight champion Dmitry Bivol, but loses IBF champ Artur Beterbiev 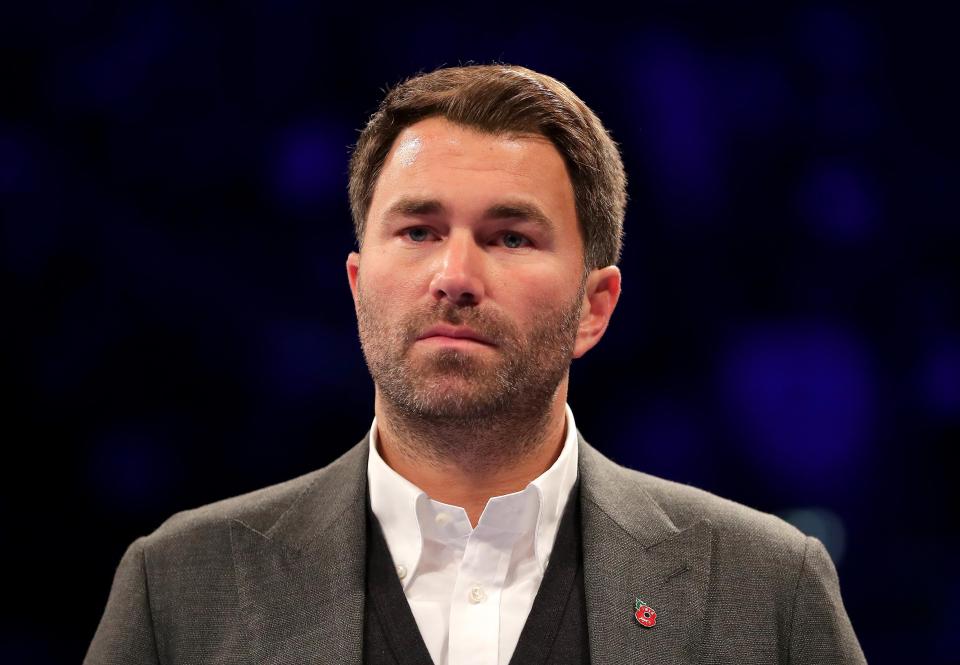 However, it’s also understood that he will lose a fellow Russian titlist Artur Beterbiev due to a change in his situation.

It was first reported by Ring Magazine that Bivol will be heading to fight on DAZN – the new fledgling US streaming service Hearn is promoting shows for in America – although Beterbiev is going to instead link up with Bob Arum’s Top Rank on ESPN.

The story was then developed by ESPN, who claim Bivol is signing a co-promotional pact with Hearn, while Beterbiev has been released by advisor Al Haymon and so is free to head anywhere he wants amid a complicated legal situation.

It’s understood that Bivol, the WBA light-heavyweight champion, will now return to face Joe Smith Jr on DAZN in March.

Meanwhile Beterbiev, the IBF light-heavyweight champion, has no date set for his next fight.

The parting of the ways will come as a blow to fans who wanted to see a unification between the two Russian world rulers, however Artur Beterbiev’s partnership with Top Rank/ESPN leads to potential bouts against WBO champion Eleider Alvarez and WBC champion Oleksandr Gvozdyk.