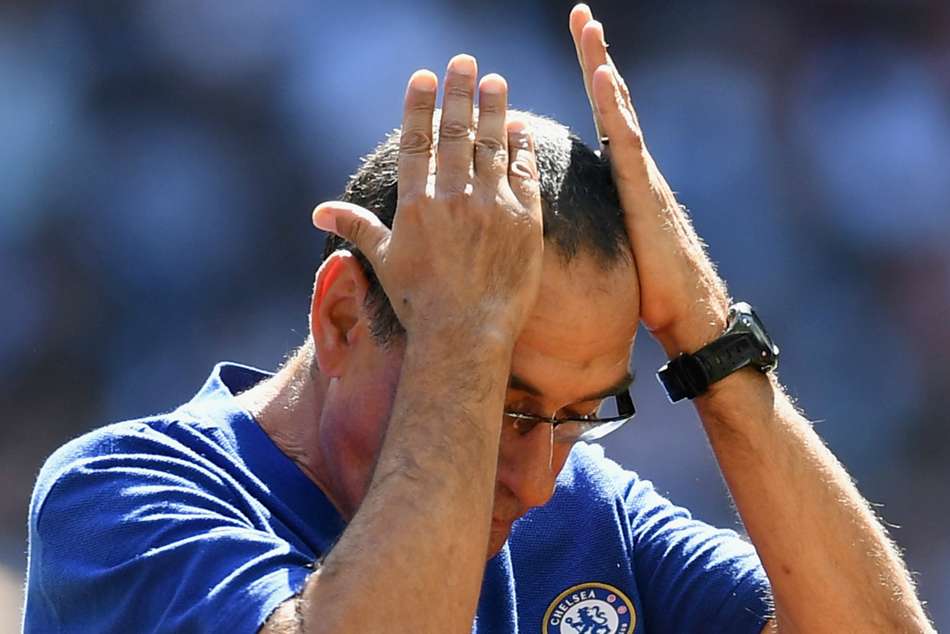 Chelsea manager Maurizio Sarri is being forced to look beyond England striker, Callum Wilson, as Eddie Howe insists Bournemouth will not sell forward Callum Wilson in January amid reports linking him to Chelsea. Wilson could not get on target as Chelsea beat Bournemouth to the Carabao cup semi-finals courtesy of Eden Hazard lone goal.

On the eve of Bournemouth’s EFL Cup quarter-final trip to Stamford Bridge, Chelsea assistant manager Gianfranco Zola confirmed the club’s interest in Wilson, who has scored eight Premier League goals this season.  “Callum is doing well and is of interest not only for us but for many,” Zola told reporters at a press conference on Tuesday. 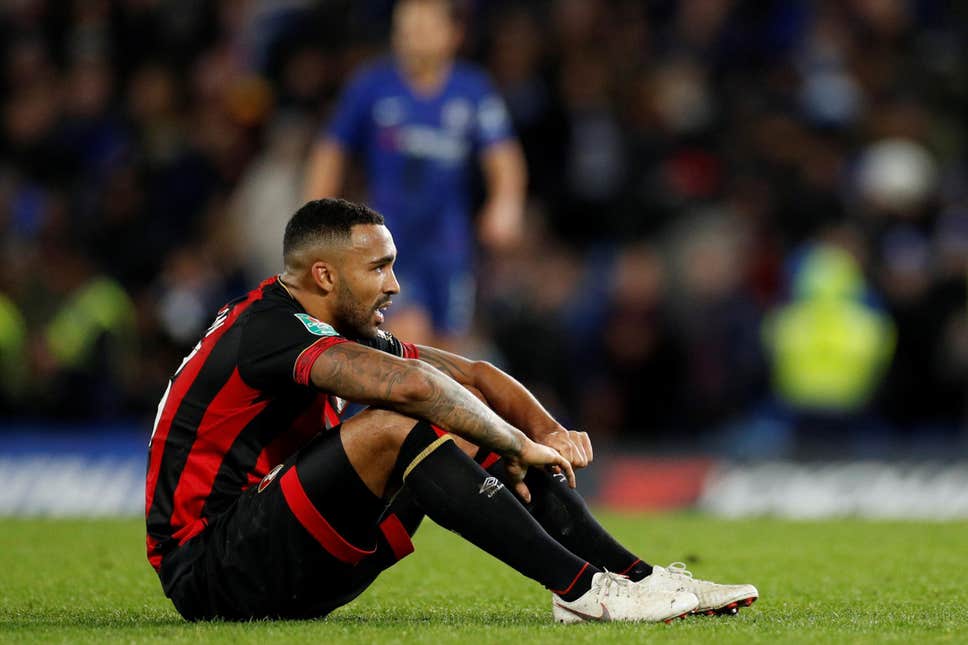 Chelsea defender David Luiz also talked up Wilson’s qualities by saying the “top No. 9” can play for the best teams in the world. Wilson played the entirety of Bournemouth’s narrow 1-0 defeat at Stamford Bridge, but Howe insisted afterwards he will not consider any approaches for the 26-year-old 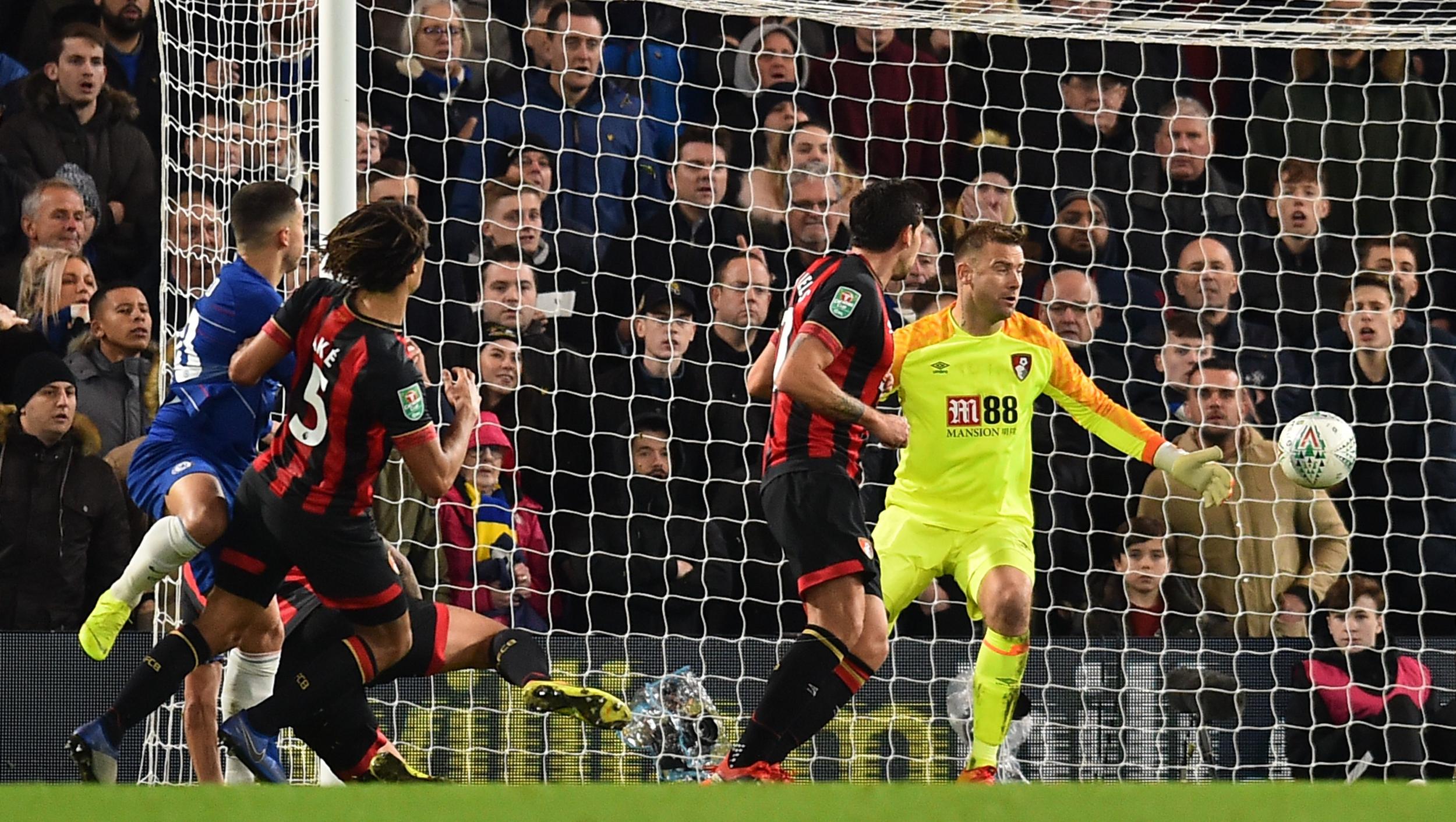 “I haven’t seen the comments,” Howe said. “First I’ve heard about it. Callum’s our player, very focused on us. You could see that tonight, gave everything for the team.” When then asked if there is any scenario in which Wilson could be sold in January, Howe replied: “Not from my perspective, no.”