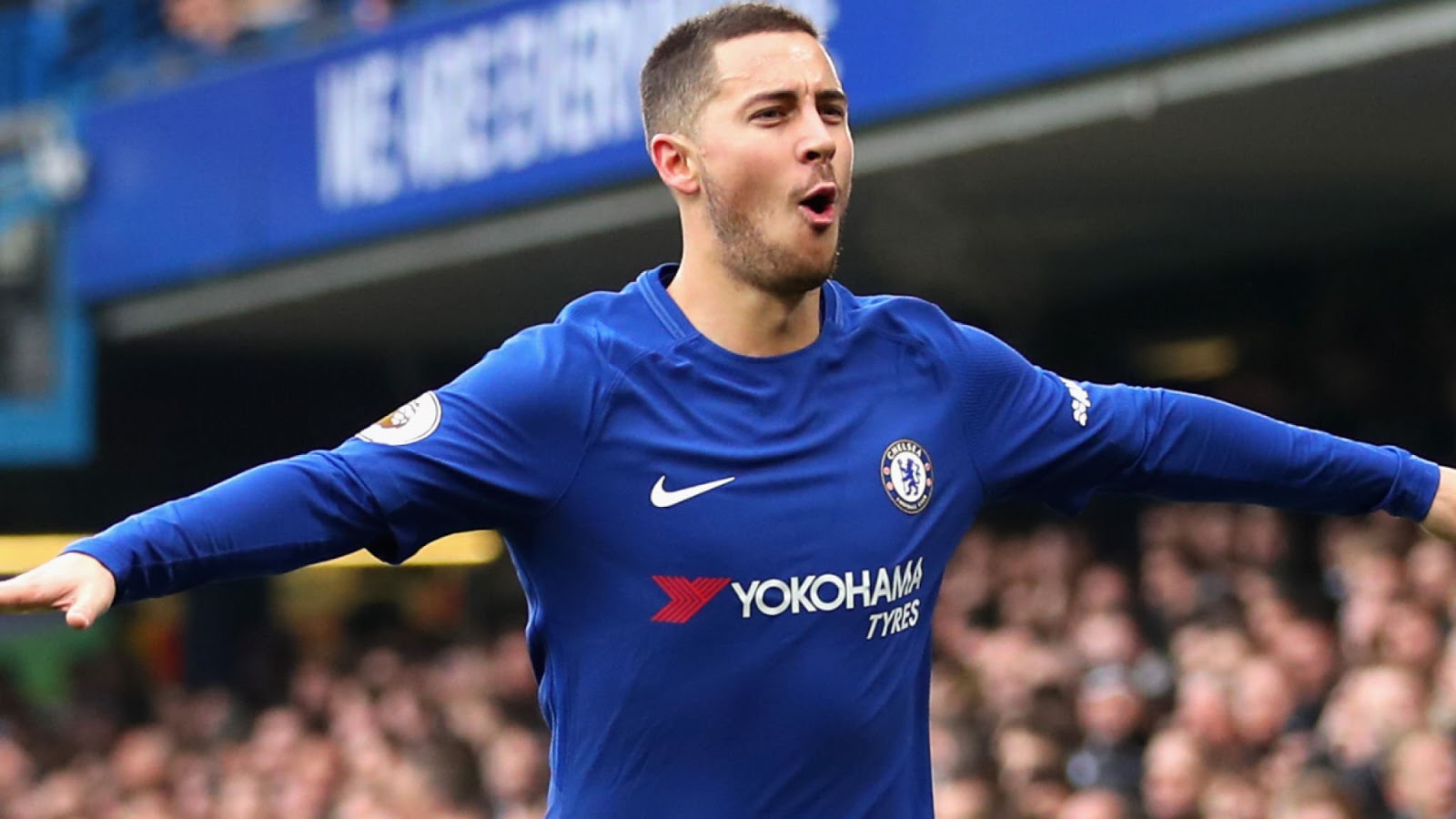 Chelsea and Real Madrid have reportedly come to an agreement over a £170m fee for winger Eden Hazard. Reports suggest that the European champions have agreed a £170m fee for the Belgian, which would make him the second-most expensive player of all time behind only Neymar. However, it has been suggested that the £170m would also include a deal for Thibaut Courtois, who is also understood to be on the verge of swapping London for Madrid in a move worth a reported £31m. Hazard has reportedly already agreed personal terms with Madrid and is keen to complete the transfer this summer, despite new Chelsea boss Maurizio Sarri suggesting that he is looking forward to working with the Belgium international.

Hazard has repeatedly refused to rule out the possibility of leaving Stamford Bridge this summer and emerged as Madrid’s top transfer target following the departure of Cristiano Ronaldo earlier this week. Other targets such as Neymar and Kylian Mbappe have been ruled out due to Paris Saint-Germain’s reluctance to sell the duo, but report claims that Madrid have now come to terms over a deal for Hazard.