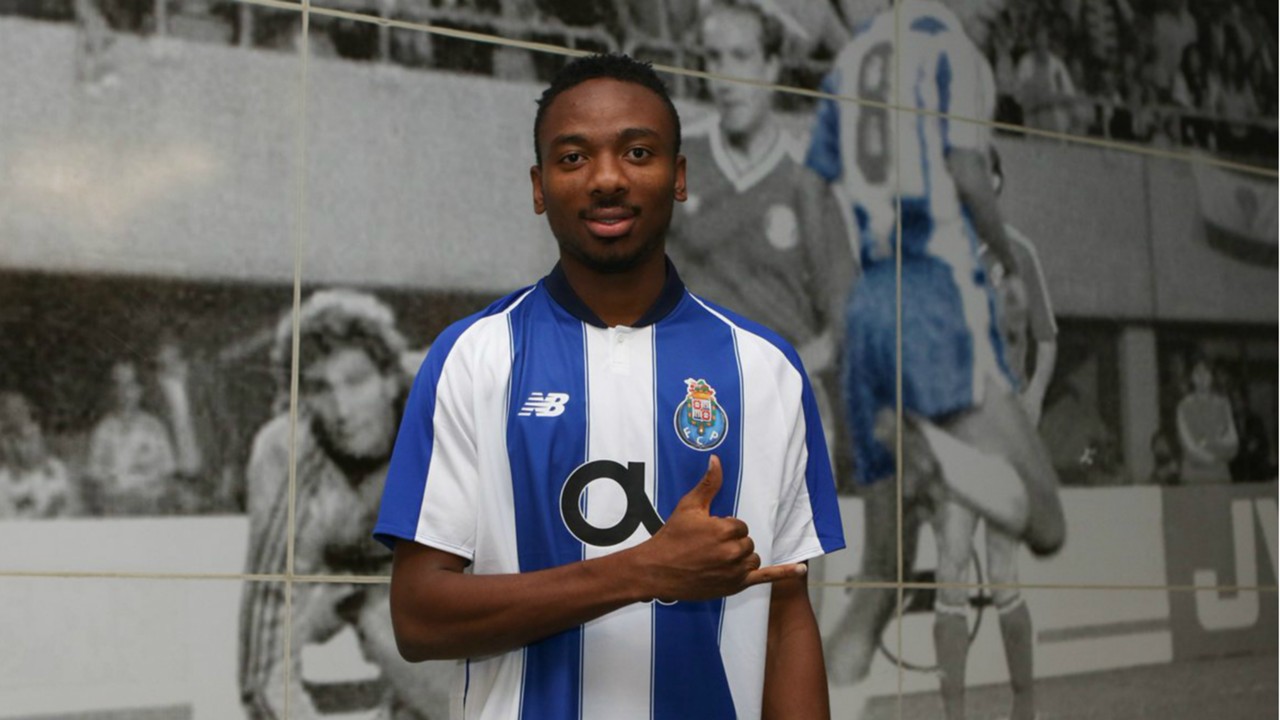 Porto have announced the signing of promising Nigerian midfielder Kelechi Nwakali from Arsenal on a season-long loan. Porto had been on the trail of Nwakali for the past seven months and attempted to sign him in the January transfer window without success but their persistence has paid off. Kelechi Nwakali said : ”My main goal is to develop and evolve as a player, improve my qualities and the other aspects that I know I need to correct to grow in the way I play. I think FC Porto is the right place to evolve as a player. There are good players, young people, and I think I’ll grow up here. I hope everything good from FC Porto.”

The former Golden Eaglets and Flying Eagles captain has cited former Porto star Deco as one of his role models.
“I know FC Porto very well, because one of my idols in football played here: Deco. I loved to watch him play and I really enjoyed one day being able to meet him and tell him the importance he had in my desire to be a football player,” he added.

The former Golden Eaglets and Flying Eagles captain previously spent time on loan at MVV Maastricht and VVV Venlo in the Netherlands but is under contract until June 2021 with the English Premier League club, Arsenal. He made his debut for Super Eagles B team in an international friendly against Atletico Madrid in May where the Nigerian team lost 3-2 where he opened scoring with a brilliant effort to beat Jan Oblak and put in an impressive display in the match.

Nwakali started his career at the Diamond Football Academy and after his performances at the 2015 FIFA U-17 World Cup, in which he won the Golden Ball Award,[1] he signed with English Premier League side Arsenal. Nwakali was named in the provisional squad for the Nigeria U17 side before the 2013 FIFA U-17 World Cup but did not make the final squad. However, coming into the 2015 U-17 World Cup he was named captain as he led his country to the title, winning the Golden Ball Award along the way.