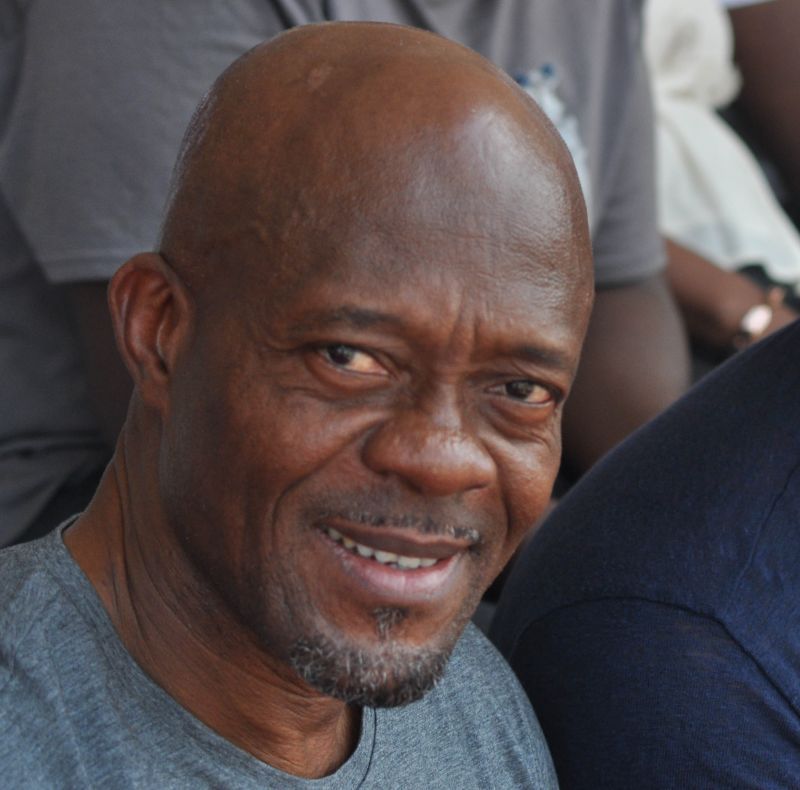 Nigeria Football Federation (NFF), under the leadership of Ambassador Chris Giwa, has named Dr Emmanuel Ikpeme as the body’s acting secretary-general, to replace Dr Sanusi Mohammed, against whom corruption allegations have been levelled. Ikpeme, the NFF’s former director of technical, takes over in a temporary status after Sanusi was directed to step aside sequel to investigations into financial issues against him, until when the executive committee will announce a substantive general secretary. The announcement came after an exhaustive meeting of the NFF Executive Committee at the football secretariat in Abuja.

Chairman of the communiqué drafting committee, Otunba Dele Ajayi said after the exco meeting that the present NFF leadership had decided to restore match bonuses and allowances to all age group teams. Ajayi said the teams in question are the under-23 squad, U20 Flying Eagles, U17 Golden Eaglets, female under-20 Falconets and female under-17 Flamingos.

He further said the Giwa-led NFF, which has fixed an emergency congress on July 27 to find a lasting solution to the perennial crisis in Nigerian football, had taken note of the various national teams preparations for Africa and World Cup qualifiers. Dele Ajayi assured that adequate financial and moral support would be given to all the teams, as well as the Super Eagles, to enable them succeed in their various outings.

He added: “We are new in office, we have to collate records and when we are done with that we will let you know.
“If we say we are restoring the match bonuses and allowances of all age group teams, it does not mean we will pay arrears immediately.
“The board will meet to decide whether to pay outstanding debts to the teams or continue on a clean slate.
“We will later fashion out a way to pay the outstanding debts and we are starting again to pay allowances to the age grade teams.
“The board notes the activities of NFF for the rest of the year which include the Flying Eagles qualifiers against Mauritania, as well as the Falconets World Cup preparation and tournament.
“We have also noted the Super Eagles Nations Cup qualifiers against Seychelles in September and the Golden Eaglets African Nations qualifier in Niger Republic in September.”