Croatia were laid low for decades, now they have change their destiny 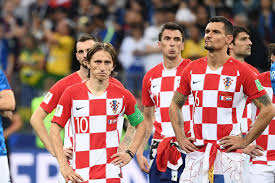 Croatia’s run to the World Cup semi-finals may be a surprise to some, but coach Zlatko Dalic said his players had long been among the best in the world and are ready to go down in history as another golden generation when they face England on Wednesday.

Croatia’s best previous World Cup run dates back 20 years to 1998, when they lost in the last four to eventual winners France. In 2002, 2006 and 2014 they were eliminated in the group stages, and they failed to qualify for the 2010 tournament.

“Croatia has great players playing at the greatest clubs, but it is true we have not had good results at major tournament for decades,” the coach said on Tuesday. 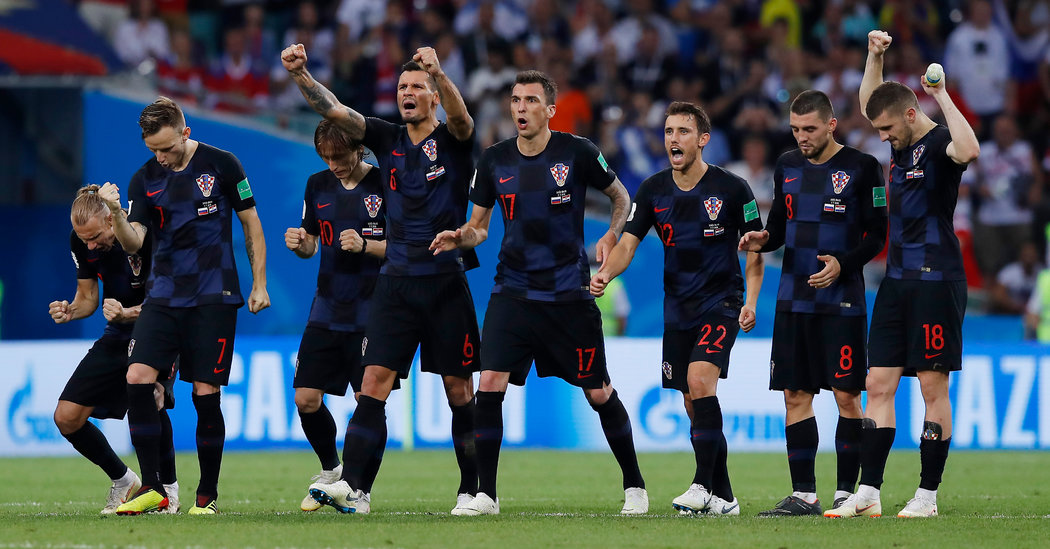 His players’ club list reads like a who’s-who of European elite players, with Luka Modric and Mateo Kovacic at Real Madrid, Ivan Rakitic at Spanish rivals Barcelona, forward Mario Mandzukic at Italian champions Juventus, and Dejan Lovren at Liverpool among others.

“The results were below the level and quality of our players. Something had to change to get the results,” Dalic said. “So we should not be surprised that Croatia are in the semi-finals given the quality of the players.”

“This generation has been underrated for a long time because of their poor results, but they have shown their quality when it mattered at this World Cup, and it will go down as a golden generation like that of 1998.”

Dalic has managed to get the best out of his players so far as they cruised through the group stage with three wins out of three games, including a win over Argentina. They then edged out Denmark and hosts Russia on penalties in the knockout stages to set up a semi-final with England. 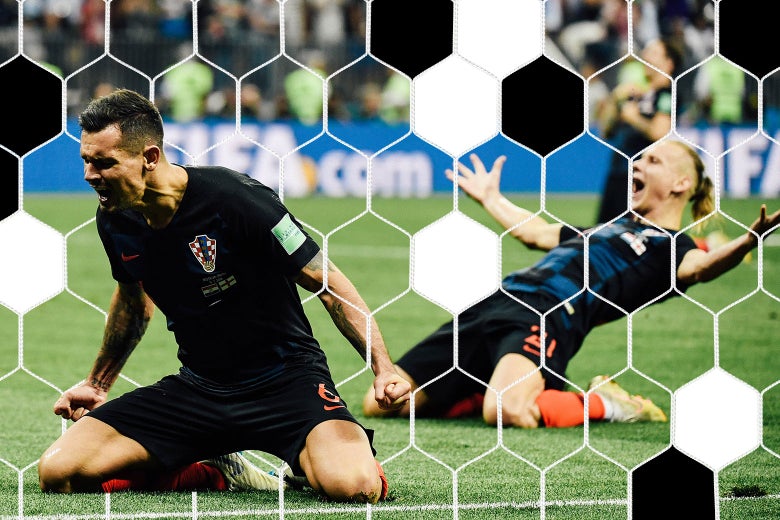 The coach, however, will have to wait and see if defender Sime Vrsaljko, who played in four of their five games, will be fit for the match after picking up a knee injury. “He has this niggle. We want those who are 100 percent match fit. I cannot tell you (if he will play on Wednesday),” Dalic said.

“He has minor issues but we have a huge game tomorrow. Those players on the pitch must be perfectly fit. We have played five games, but being tired cannot be an alibi. We are in a World Cup semi-final.” 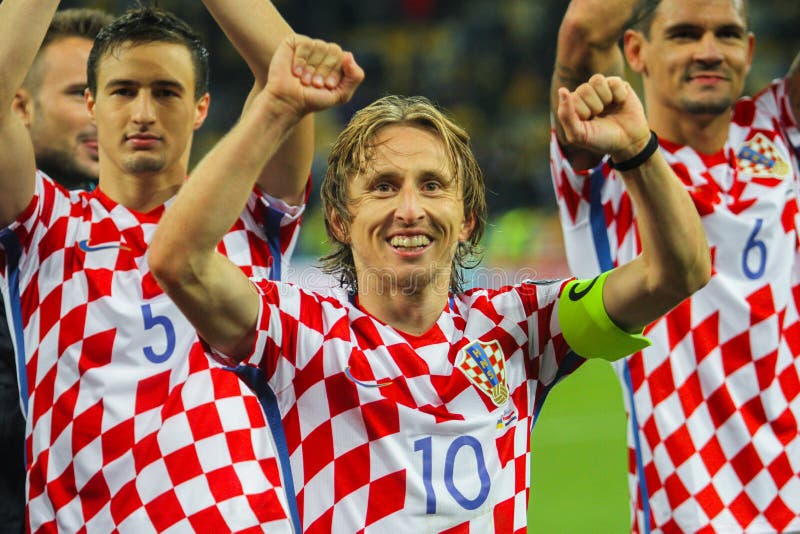 “I don’t know to what extent you see the level of celebrations in Croatia. That is a great source of pride for us. This is what drives, that is our petrol,” Dalic said. 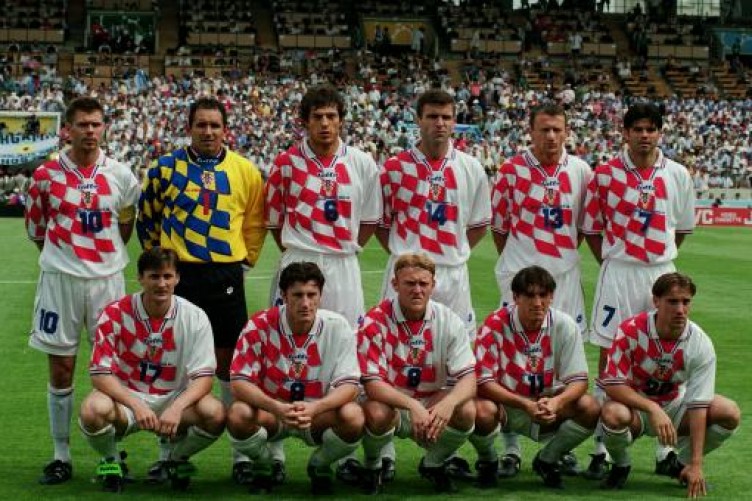 Croatia have exceeded expectations in Russia this summer by knocking out the hosts and beating Argentina 3-0. 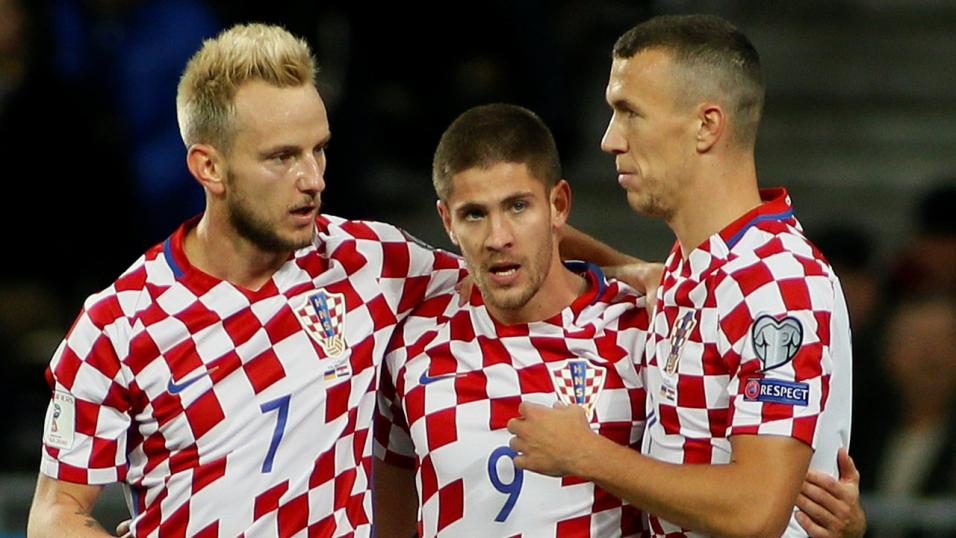 How long have Croatia had a football team?

Croatia were admitted to UEFA and FIFA after they gained independence in 1991. Before that, from 1930 to 1990, the country was part of Yugoslavia. The country has a population over just 4.1 million, which is a significantly lower than a number of their World cup rivals.