A PEEK INTO ZIDANE’S LIFE 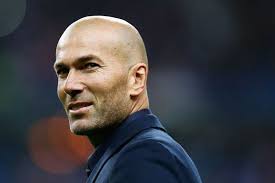 On the 23rd of June 1972 a legend was born in the in La Castellane, a northern suburb of Marseille, France.  The son of Algerian migrants, and youngest of five, Zinedine Zidane escaped the high crime and unemployment rates of Marseille’s banlieue to become the perhaps the greatest French footballer of all time.  His status as a both a legendary footballer and North African migrant made his influence on French society all the more impactful.

As a child he played with the on the 80 by 12 yard plaza of the Place Tartane, amongst the other children of migrants in the neighbourhood. Zidane has often cited the dimensions of the pitch, and the heavy competition amongst his peers as being influential in the development of his famed technique, “It’s hard to explain but I have a need to play intensely every day, to fight every match hard. And this desire never to stop fighting is something else I learnt in the place where I grew up”. At 14 Zidane signed with AS Cannes, after attending a training camp run by the French football federation. 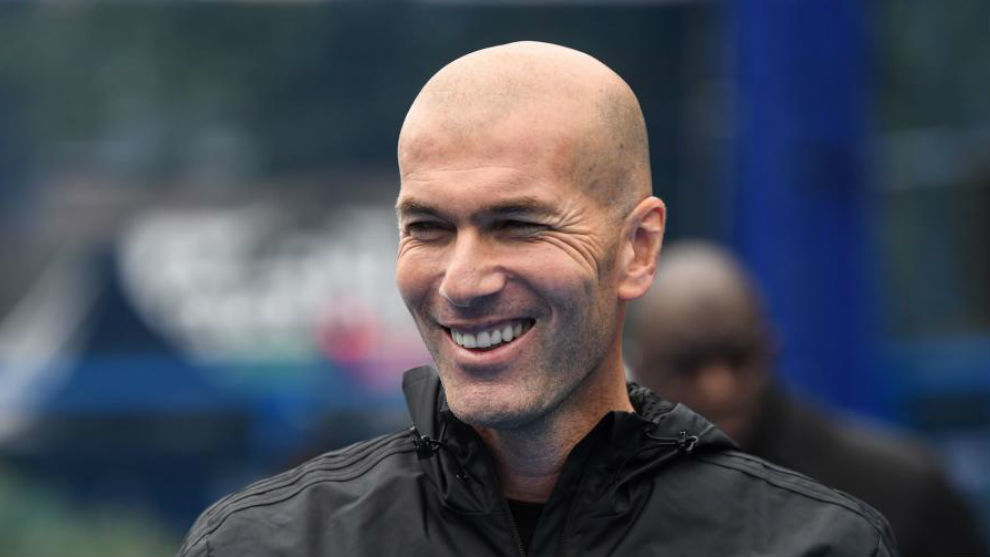 Zidane made his professional debut in the Ligue 1 in 1989 for Cannes against Nantes.  In his first three seasons at the Southern French club he scored 6 goals in 61 matches.  In 1992 he was transferred to Bordeaux, and the world began to discover his talent.  He made his debut for the national team in 1994 where he scored just 17 minutes after coming on in the second half.

After losing to Bayern Munich in the 1996 Uefa Cup final, European Champions Juventus purchased Zidane for just under 2 million pounds. Under the tutelage of Marcello Lippi, Zidane exploded on the scene, winning the Intercontinental Cup, European Super Cup, and Scudetto in his first season at the Bianconeri.  The following season Zidane scored 7 goals in 38 matches, winning his second national title in as many years, but losing to Real Madrid in the Champions League final. 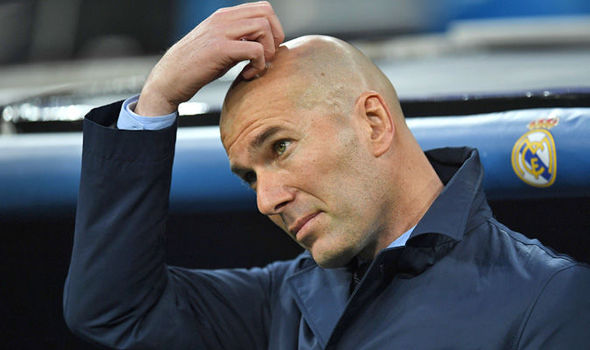 The summer of 1998 was the defining moment of Zidane’s career. In his first World Cup, held in his home country France, Zidane was outstanding.  After scoring 2 of France’s 3 goals in the final against Brazil, France won its first world cup, and a millions celebrated the victory on the Champs-Elysees, a huge image of Zidane was projected on the Arc de Triomphe with the words “Merci Zizou”.  Following the tournament Zidane was given the Ballon D’or .

In the 1999-2000 season Zidane won his second Ballon D’or after beating Italy in the finals of the Euros.  The following season would prove to be Zidane’s last for the Turin based club, punctuated by Juventus getting eliminated in the group stage of the Champions League after he was banned for head-butting Hamburger SV player Jochen Kientz. In his time at the Bianconeri, Zidane scored 31 goals in 212 matches. 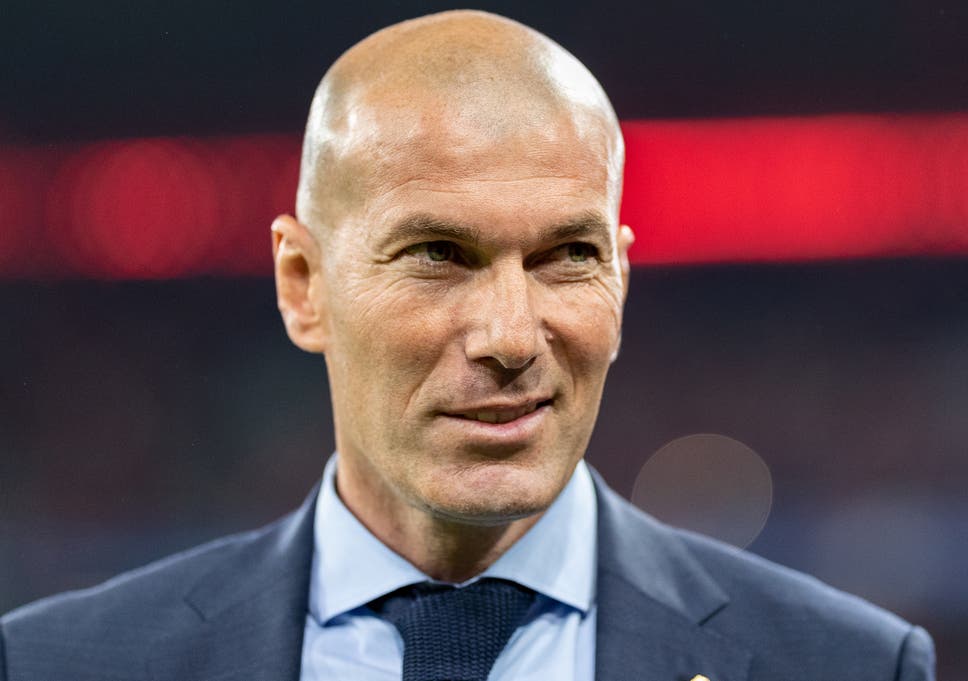 Zinedine Zidane joined Real Madrid’s Galacticos in the summer of 2001 for a record 37 million pounds. That season he won his first European title after scoring his famed volley in the final against Bayern Leverkusen.  The following two seasons Real Madrid went on to win the La Liga title, as well as his second Intercontinantal and Uefa Super cups.  Although the club failed to win any major trophies from 2004-2006, Zidane continued to make the highlight reels with flicks and touches that people didn’t know were possible.

In 2005 Zidane re-joined the French national squad after retiring from international play two years prior.  With France struggling Zidane captained the side to qualification for the 2006 tournament in Germany.  The World would be the last professional tournament of his career; ending in typically dramatic fashion.  After scoring the penalty to go up 1-0 against Italy in the final, Materazzi drew level to force the game to extra time.  As the game drew to a close, Zidane lost his head, famously head butting the Italian centre back and getting subsequently sent off. Italy went on to win the World Cup in penalties, but this in no way diminishes Zidane’s accomplishments. In France, he is not only remembered for his great skill and success on the pitch.  Zidane was the best of a generation of footballers that represented the ‘New France’.  First generations whose parents had migrated from former French colonies to build a new life in Europe now had a hero to look up to.  Through his successes on the pitch, he became a symbol for integration, changing much more than just the footballing history of his nation.