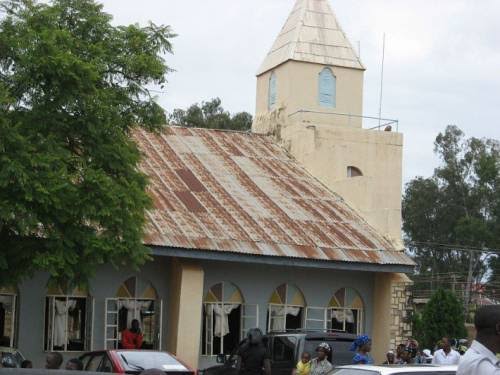 The gunmen were said to have also killed one of the church members before making away with their victims.

The attack is coming barely seven days after the prison attack in the Federal minimum correctional centre and the abduction of three poultry farmers on their farm; all in the same area.

The abductors were said to have attacked the church while the service was still ongoing.

The church is situated along the Expressway of Kabba – Okene road.
Source – Vanguard