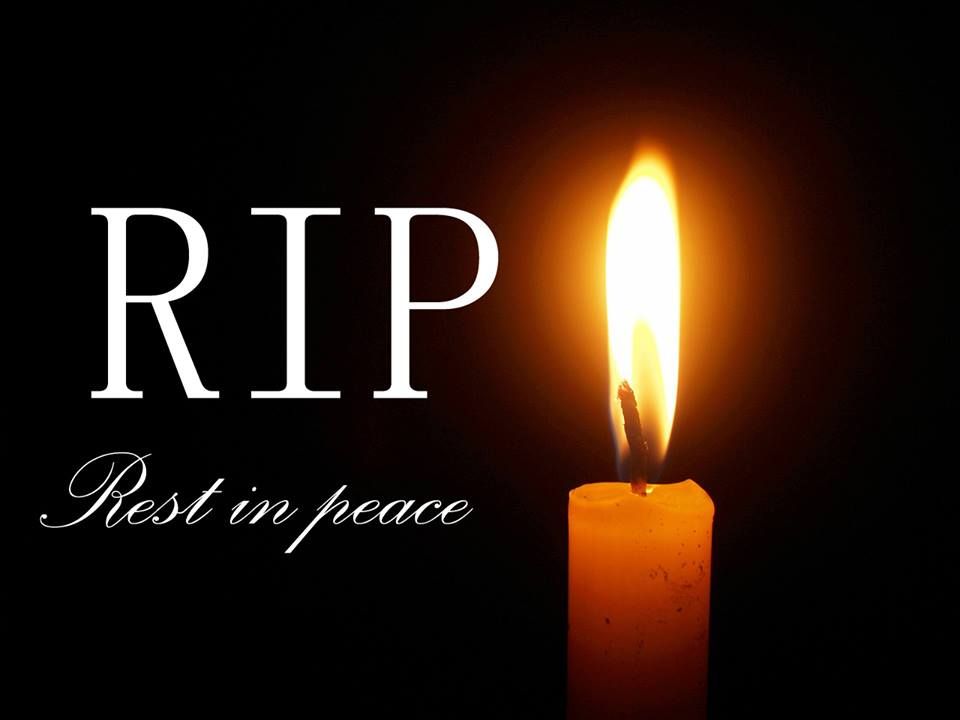 According to a statement announcing his demise, Pastor Danujma died late Saturday, March 14th 2021, from COVID-19 complications at the age of 62.

The cleric and his wife, Vera, as well as some family members had been in isolation after testing positive for the virus.

Danujma who had been on oxygen for more than two weeks now, lost battle to the virus. Meanwhile, RCCG general overseer, Pastor E. A. Adeboye recently recounted how a former girlfriend of his paid him a visit years after they parted ways.

The clergyman, who spoke during the church’s ongoing annual convention themed ‘A New Wave of Glory’ on Thursday, said he did “virtually everything” with the lady whose identity he did not reveal.

He said: “I told you that before I gave my life to Jesus Christ, I had many, many girlfriends. But among all of them, there was one that I did everything with, and I won’t tell you the details. “Then, we separated. She went her way; I went my way. We didn’t see for years, and she got married, and I got married.

“In the meantime, I got born again. When I was working at the University of Ilorin, looking after our little church there, in the meantime, they transferred her husband also to Ilorin.

“She had given birth to a child that was born lame. Someone told her there is a pastor up there; take your child to him. If he prays for the child, the child will walk. So, she came to the mission house.

“She saw some people at the veranda, and said ‘I want to see the pastor’. They said he is inside. And then she came in and saw me. We greeted. Old flames. How are you? Long time, no see. Where have you been?