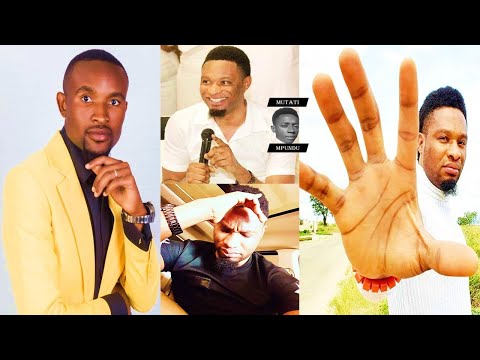 Popular Zambian born millionaire prophet Ian Genesis has come out in a video to say he’s behind the sudden silence of another popular Nigerian born Zambia prophet known as Seer 1.

He is quoted saying in the video that he sent his angels to go deal with the fake prophet who has coincidentally been bed-ridden since the past week after he was diagnosed with ‘Genital Herpes’ and he has also threatened to kill him if he continues to say rubbish against Zambia on social media.

“The whole Zambia must take note that power pass power, do you remember how the Nigerian fake prophet Seer 1 was making noise against the whole nation of Zambia and I kept quiet.”

“He took only one response from my altar and it has silenced him, he has now gone into hiding. He’s no longer speaking on social media because I have sent my angels to deal with him.”

“Now the next time he’s going to come back on Facebook and begin to make noise, I am going to send power to kill him because Zambia is a christian nation, the altar of Zambia is something you cannot play with.”

This message also serves as warning to all the false prophets that want to stand against the nation of Zambia, “we are watching over Zambia because Zambia is a righteous land”.