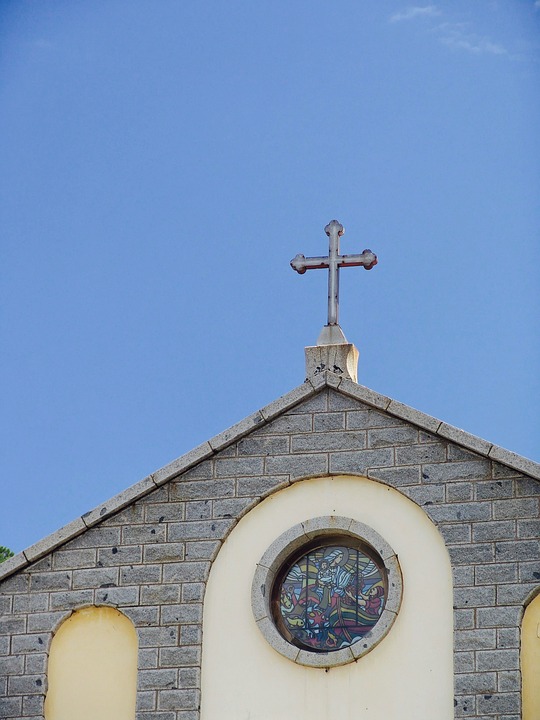 According reports in Ghana, two leaders of a Church singing band, male and Female were caught making love to each other after abandoning an all-night service.

The found a corner in one of the church’s guest rooms to embark on carnal activities while serious prayers were ongoing on.

but where later caught and embarrassed by fellow church goers.

The love birds who were expected to set good example for their peers, soon after leading the congregation during the worship and praises session, decided to take undue advantage of the preaching time to satisfy themselves in one of the guest rooms at the mission house.

Allegations are that the man led the lady to the guest room in the mission house where they had sex and were seen by a watchman who had all this while been monitoring their movement.

“On that day, the two were at a night prayer in the area. During the night the boy proposed love to the girl and she accepted. At 3 a.m the two left other members of the church and went to the guest room where they had sex once”, the watchman claimed

The two in their late 20s have since been summoned before the disciplinary committee of the Makala-based church and could be stripped off their positions and other sanction including suspension applied to serve as a deterrent to other members.