After Being A Pastor For 20 Years, 40-Year-Old Man Denounces Christianity, See Reasons 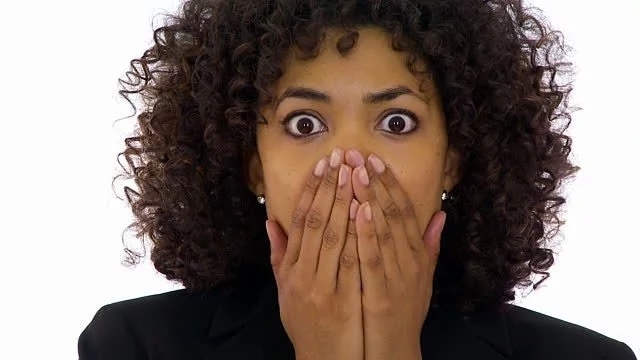 A 40-year-old man who has been a pastor for the past 20 years has shocked his friends and family members after denouncing Christianity. 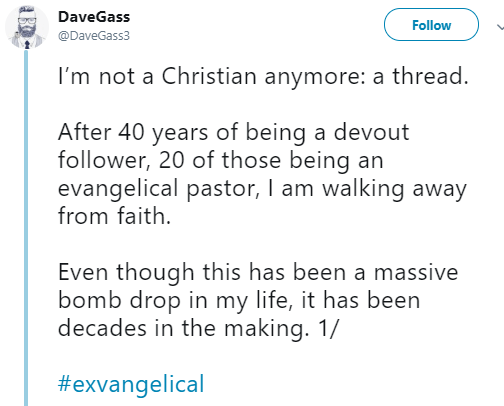 The man who has been a devoted Christian all his life has decided to pull the plug on Christianity and his pastoral work. 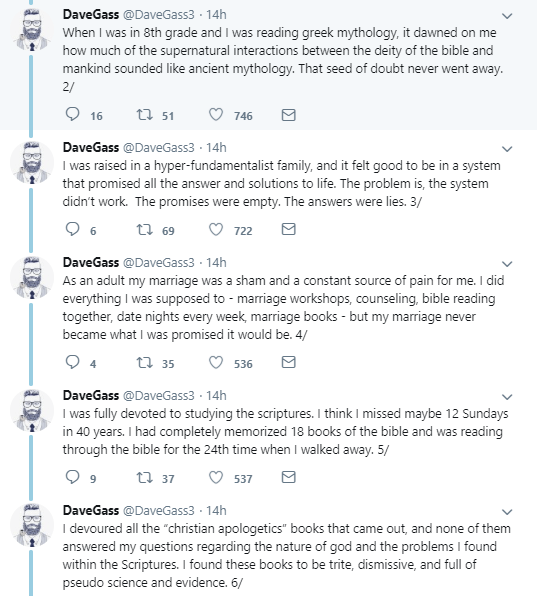 The man denounced his christian faith because he has served Jesus all his life, but he has nothing to show for it. 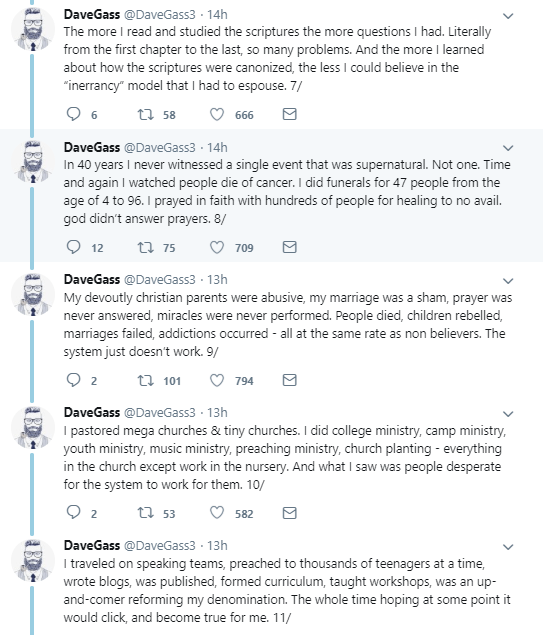 His stance on Christendom and its people, has garnered a lot of interest to people online as debates and mixed reactions followed his tweets. 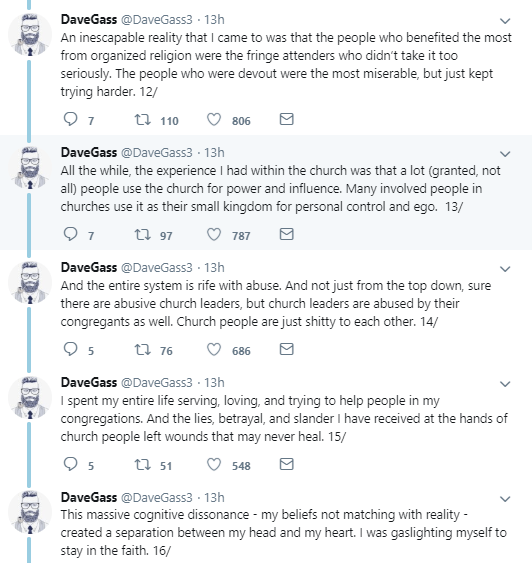 The gentleman based his denouncement on unanswered questions about Christendom – being someone who has for the most part of his life, served Jesus and not have the best to show for it, he says he’s come a long way in this new phase of his life. 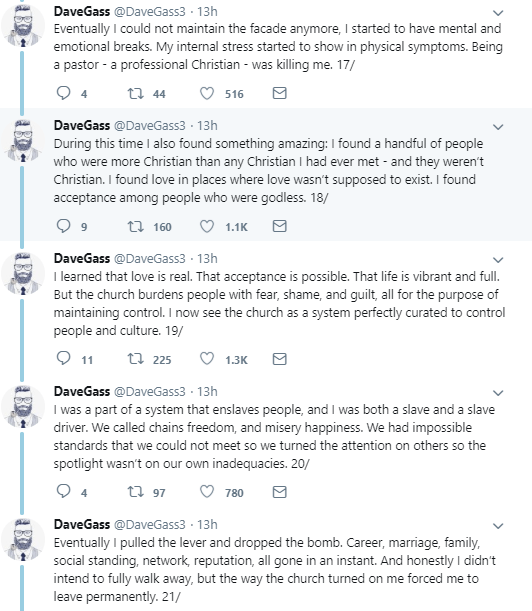 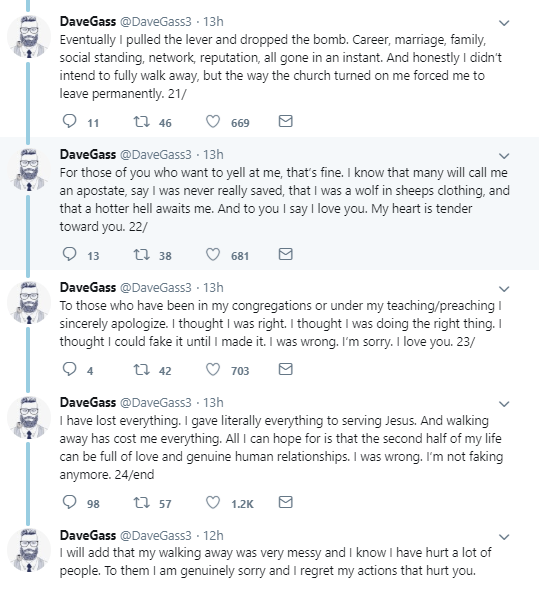