END TIME: Alcoholic Lady Vomits Frog After An Encounter With A Prophet 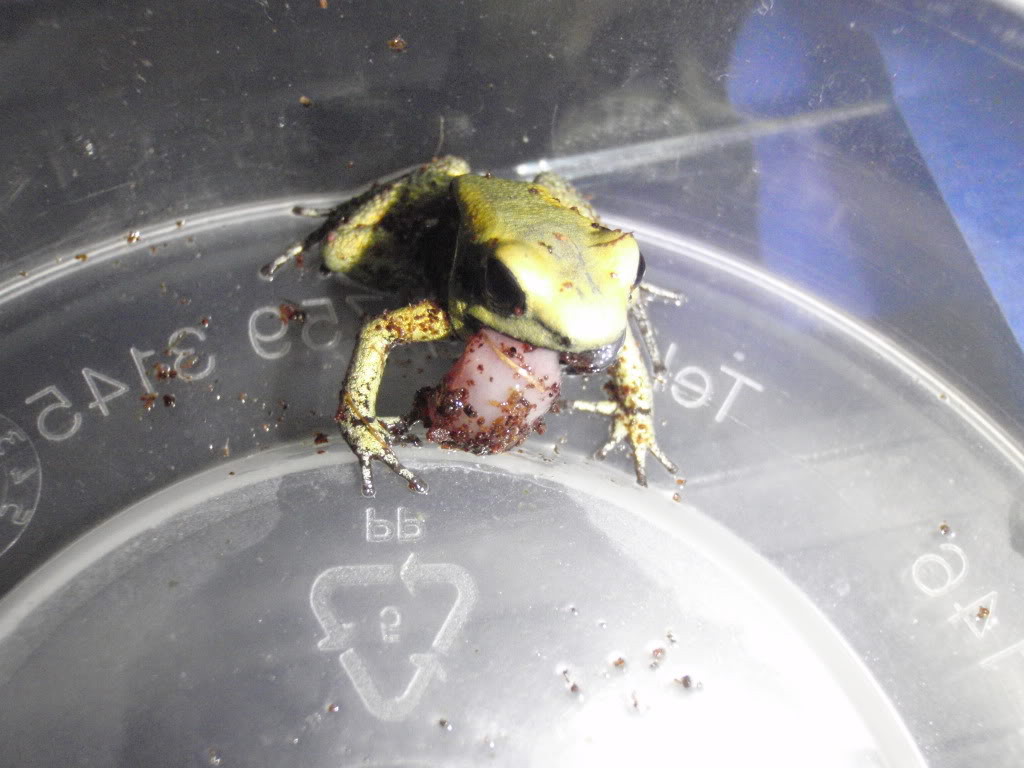 A South African woman, Annah Maluleka, recently shocked many after vomiting a frog, after she had received prayers from a prophet to heal her of drunkenness.

Annah’s mother, Joyce, was glad that she would have her obedient daughter back Sometimes people face problems that are beyond comprehension. In seeking a solution to these issues, some people go to religious organisations for help. 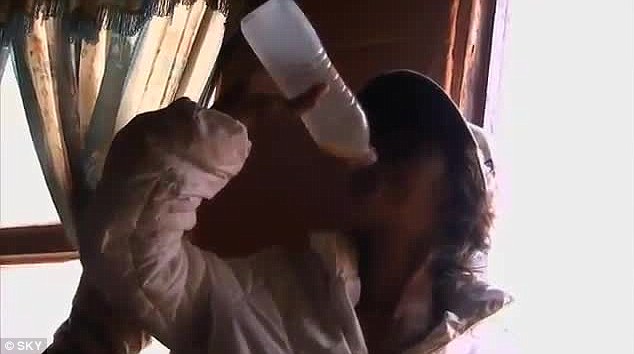 Annah Maluleka, who was said to have been cured of her drunkenness in a strange way. The 32-year-old woman reportedly battled with drunkenness for about 19 years and her breakthrough came after she visited a prophet for prayers. Annah revealed that her situation affected her life so much that she could not have a stable relationship with men.

According to Daily Sun, the young woman revealed that everything changed after a prophet at a church prayed for her during a Sunday service. 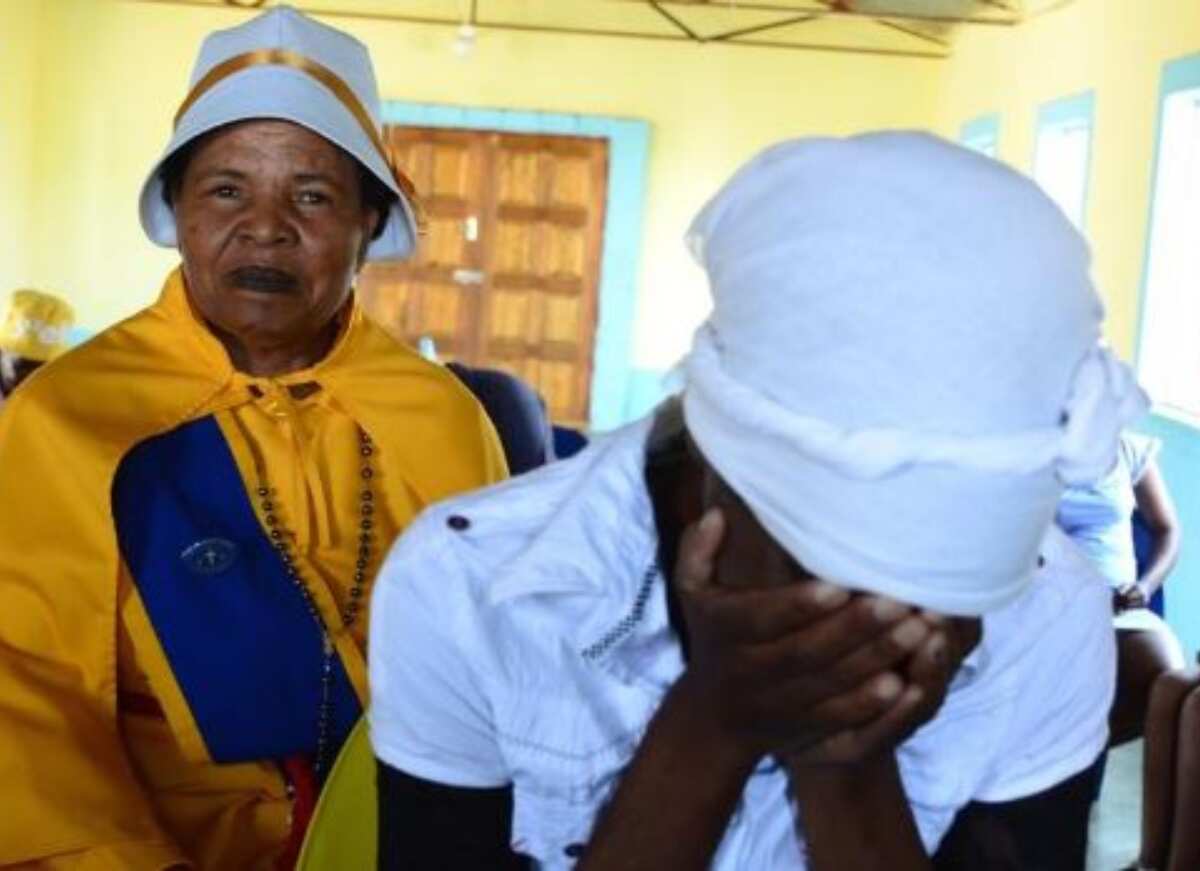 After Annah got home, she was eating before she suddenly started feeling nauseous. She added that she quickly vomited into a bucket before discovering that she had vomited a frog. She said: “I started vomiting into a bucket and when I looked there was a frog.” Annah then called her mother to inform her of the situation and the frog was taken to church. “When my mum got there, I told her I’d vomited a frog, but she thought I was joking. She then took it and we went back to church,” she said. 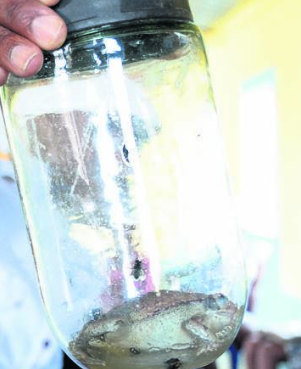 The prophet revealed that the frog was the cause of the problem and Annah’s 54-year-old mother, Joyce, was pleased that she would have her obedient daughter back.