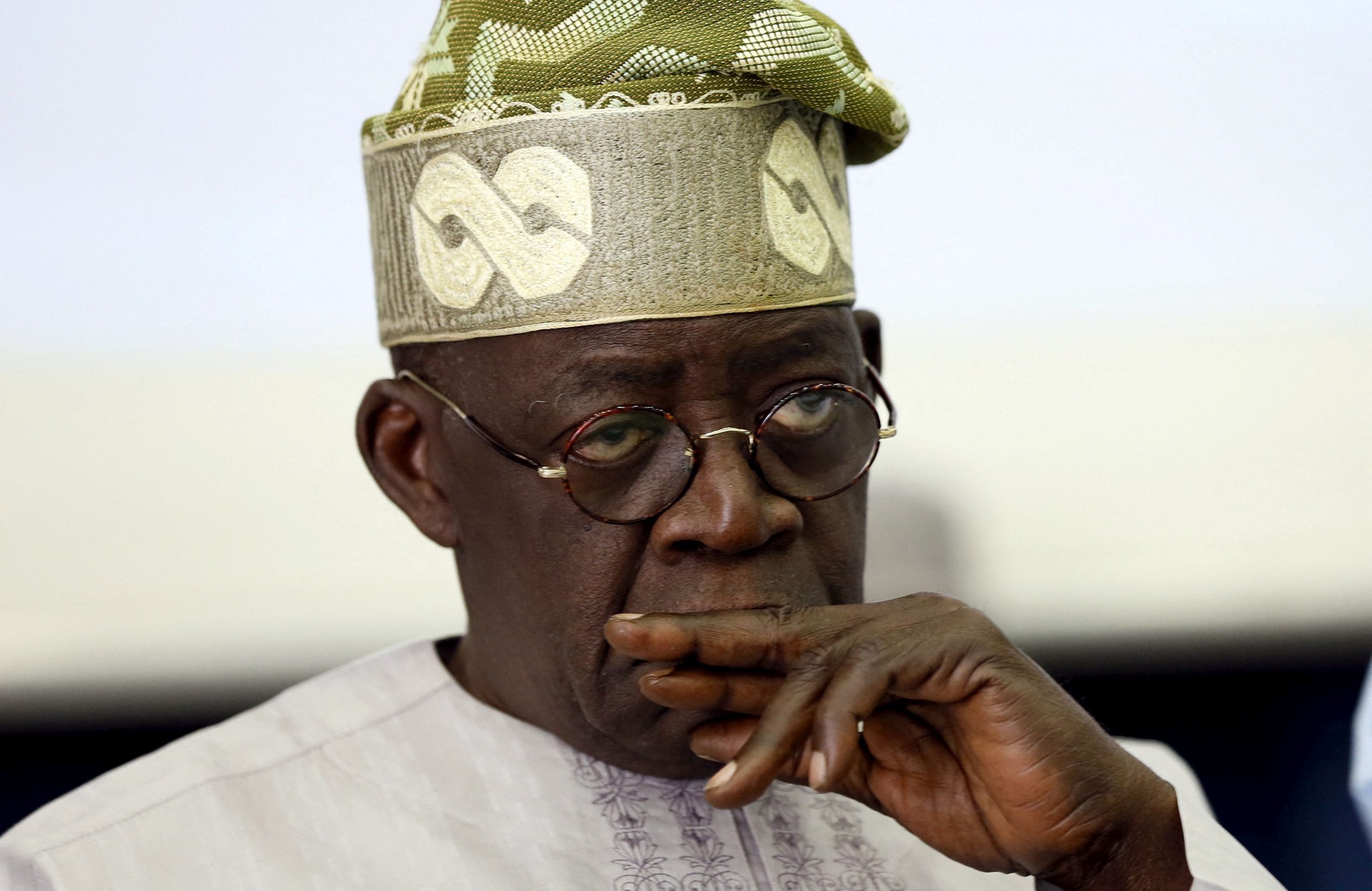 The President of Nigeria Coalition of Pastors for Good Leaders, Apostle Babatunde Oguntimehin, on Monday, presented proof of ordination and registers of members to dismiss the claim of Christians Association of Nigeria that they were faceless clerics.

The action was coming barely 24 hours after a delegation of Abuja-based pastors and bishops endorsed the presidential candidate of the All Progressives Congress, Asiwaju Bola Tinubu, at a town hall meeting with some party chieftains of Tinubu support group, City Boy Movement. But CAN disowned the clerics hours after the endorsement, saying it is standing on its earlier stance of “No to same-faith ticket”.

Luminous Jannamike, Special Assistant on Media to the CAN President, Most Rev. Daniel Okoh, stated that in as much as the body cannot prevent individuals and self-acclaimed ministers from voting certain candidates, they cannot be seen joining issues with religious blocs not affiliated with CAN.

An emotional Oguntimehin disclosed in a media chat that it was unfortunate such a comment was coming from the highest Christian body in the country.

According to him, none of the pastors who attended the town hall meeting at the weekend was faceless, saying they belong to one or two of the five blocs of CAN.

This is even as he stated that every human being has a right to play politics in Nigeria.

He said, “Let me clear the air on CAN recent comment, tagging us faceless pastors. We are not. We are Christians, pastors and members of CAN. Some of our pastors are also members of PFN and Organisation of African Instituted Churches.

“I think we should be careful in our choice of words as men and women of God. Even the Bible told us that it is not what goes into us that defines us but what comes out of us. We can’t say anything against them because they are our fathers and body. But I just want to appeal to them not to use such words against men of God. We are not faceless. This is my face.

“To further prove that these pastors are not faceless, I have a register of their names, churches, locations and even streets of their churches here with me as evidence. We have a nine-member executive committee in every state of the federation.

“In my own church, for instance, I have 750 members. Others have mega centres with about 1,000 to 2,000 members spread across Nigerians. This is because our coalition deals with grassroots pastors who have personal connections with their followers. I don’t think it is out of place if these pastors and their members all over the country made up their minds to vote for APC candidates.

“In that town hall you attended that day, you have seen the 630 pastors in attendance. These pastors you saw were heads of several churches. Some of them are general overseers that have about five to 10 parishes under them.

“When it comes to politics, we have our rights to support a candidate and participate in elections. That is the position we took on Saturday.”
Source – Punch