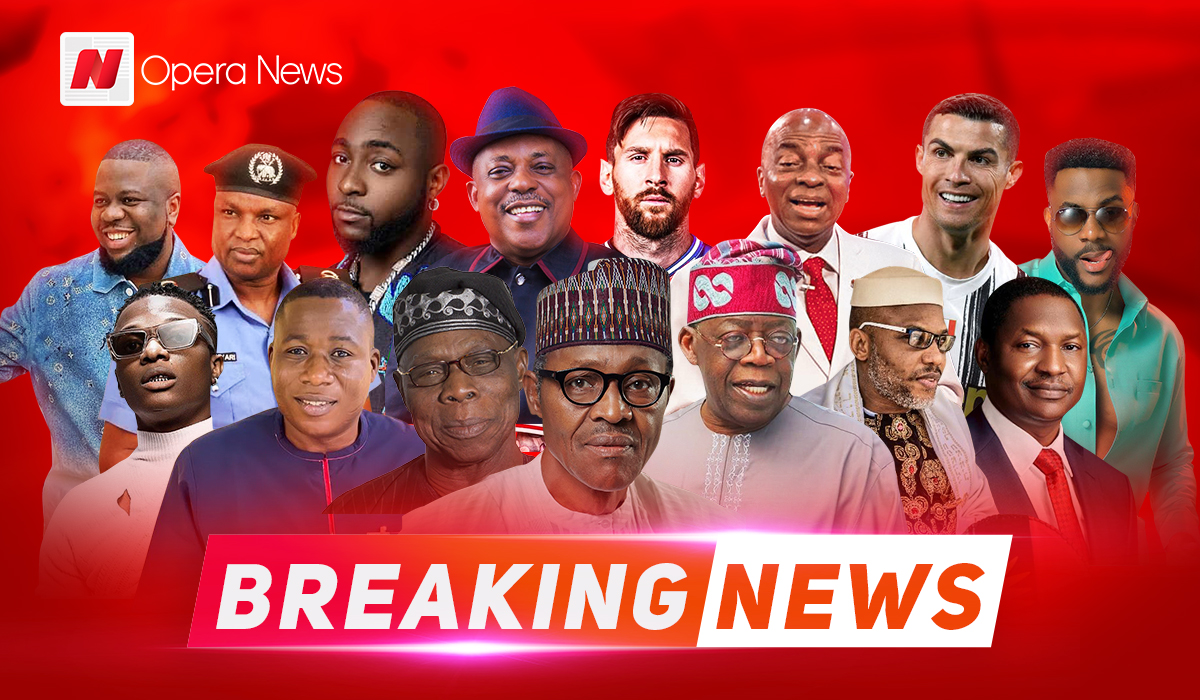 There is disquiet in the Peoples Democratic Party (PDP) over threats by Bauchi State Governor Bala Mohammed to back out of the Atiku Presidential Campaign.

Mohammed was said to be angry over alleged intelligence that Alhaji Atiku Abubakar is not keen on his second term ticket.

He allegedly felt slighted that he was not given free hand to manage the campaign in the Northeast.

The governor also complained about alleged disdain for him by the party’s presidential candidate.

He said of all the PDP presidential aspirants, he was the only one Atiku did not visit for rapprochement and reconciliation.

It was learnt that Mohammed chose to be passive to PDP Presidential Campaign Council, despite his appointment as the Vice Chairman, North-East.

The governor alleged that since he was not trusted by the candidate, he would want to stand aloof.

But disturbed by the development, Ayu led a delegation to Bauchi State on Saturday to appease him.

The team, which comprised Governor Aminu Waziri Tambuwal and ex-Jigawa State Governor Sule Lamido, pledged to “look into issues” raised and get back to the governor.

The sensitive nature of the shuttle to Bauchi accounted for why all the leaders said their mission was” not for the public. “

Investigation by our correspondent revealed that Mohammed made his” displeasure” known in a letter to Ayu.

A source, claimed that the Bauchi governor felt slighted by Atiku.

The source said: “You know Bala has been a committed party man, but he is unhappy that he was not been carried along as the Vice Chairman (North-East) of the PDP Presidential Campaign Council.

“He said he suspected that Atiku had not been keen on his second term aspiration. He said based on intelligence, it was discovered some Atiku’s loyalists in Bauchi have been allegedly undermining his re-election bid.

“What pained the governor most was that he was the only presidential aspirant who Atiku refused to visit for rapprochement or reconciliation after the primaries.

“Bala then seized the opportunity of his recent  birthday to organize a mega rally in Bauchi to show his strength to the party and prove that he is not a pushover. Atiku was excited at the rally.”

Another source added: “The governor threatened to quit the presidential campaign council since he was not wanted.”

Asked of what has caused mutual suspicion between Atiku and Mohammed, a party leader said: “I think Atiku was unhappy that Bala contested the presidential primary with him from the same Northeast.

“Also, when Bala was prevailed upon to step down, he refused. The PDP candidate cannot trust his full commitment to his aspiration.“

For about two-hours, Ayu pleaded with the governor to “allow the leadership to address the complaints of Bala.”

The leaders said they will get back to the Bauchi governor.

Both Ayu and Mohammed were not forthcoming to the press after their meeting in Bauchi.

Mohammed said the session had to do with the 2023 campaign.  He admitted however, that the outcome was not for the public.

He said: “This powerful delegation of PDP and Atiku/Okowa campaign team was in Bauchi for consultation with stakeholders to strategize on the electioneering campaign.

“We have discussed issues affecting especially my area as vice chairman of the presidential campaign council in charge of the North.

“So, they came up with issues regarding some grey areas that we cross the T’s and I’s but which are not for public consumption”.

Ayu said  the Atiku/Okowa campaign team was in Bauchi for consultation with stakeholders.

He said the shuttle was part of its Northeast tour for consultation with party stakeholders.

He said the leaders came to brief the governor about some of the developments that were going on in the party nationally.

Ayu said they wanted to seek the governor’s wise counsel.

He said: “You are not only a governor, but a very experienced leader in the country.

“You turned the recent rally into a show of strength, how strong the party is in Bauchi. You stimulated the campaign of the PDP so much. The Abubakar Tafawa Balewa Stadium (ATBS) was full of excitements, and even outside the stadium has more people than inside.

“In all the places you have served, you gather the experience, and we feel people like you in this campaign. We have to come around you from time to time to consult, brief you and discuss with you.

“So basically that is the reason for  this visit, and thank you.”
Source – The Nation Former Governor Ayo Fayose of  Ekiti State has said the Peoples Democratic Party, PDP is waiting to witness what he described as more serious turbulence.

Fayose made this assertion in a tweet posted on social media.

According to Fayose, the crisis rocking the PDP may get “messier” if the contending issues are not quickly resolved.

He said, “I see more serious turbulence for PDP more than ever before. I have been silent all this while hoping that things will get better.

“I advise we do more than we are doing now to resolve this crisis as events in days/weeks ahead may likely get messier. I pray this advice is not ignored,” Fayose tweeted.

Recall that Fayose contested the PDP presidential primary in May but lost to former Vice-President Atiku Abubakar.

The ex-governor subsequently said a Southerner must emerge president in 2023.

In September, however, Fayose said despite his support for Rivers State Governor, Nyesom Wike, he would work for the party’s presidential candidate, Atiku in the 2023 general elections.

Wike has been at war with Atiku and PDP National Chairman, Iyorchia Ayu for months, insisting northerners cannot occupy both positions.