PF Must Be Destroyed, Its Leaders Jailed, And Their Businesses Closed – Matomola Likwanya 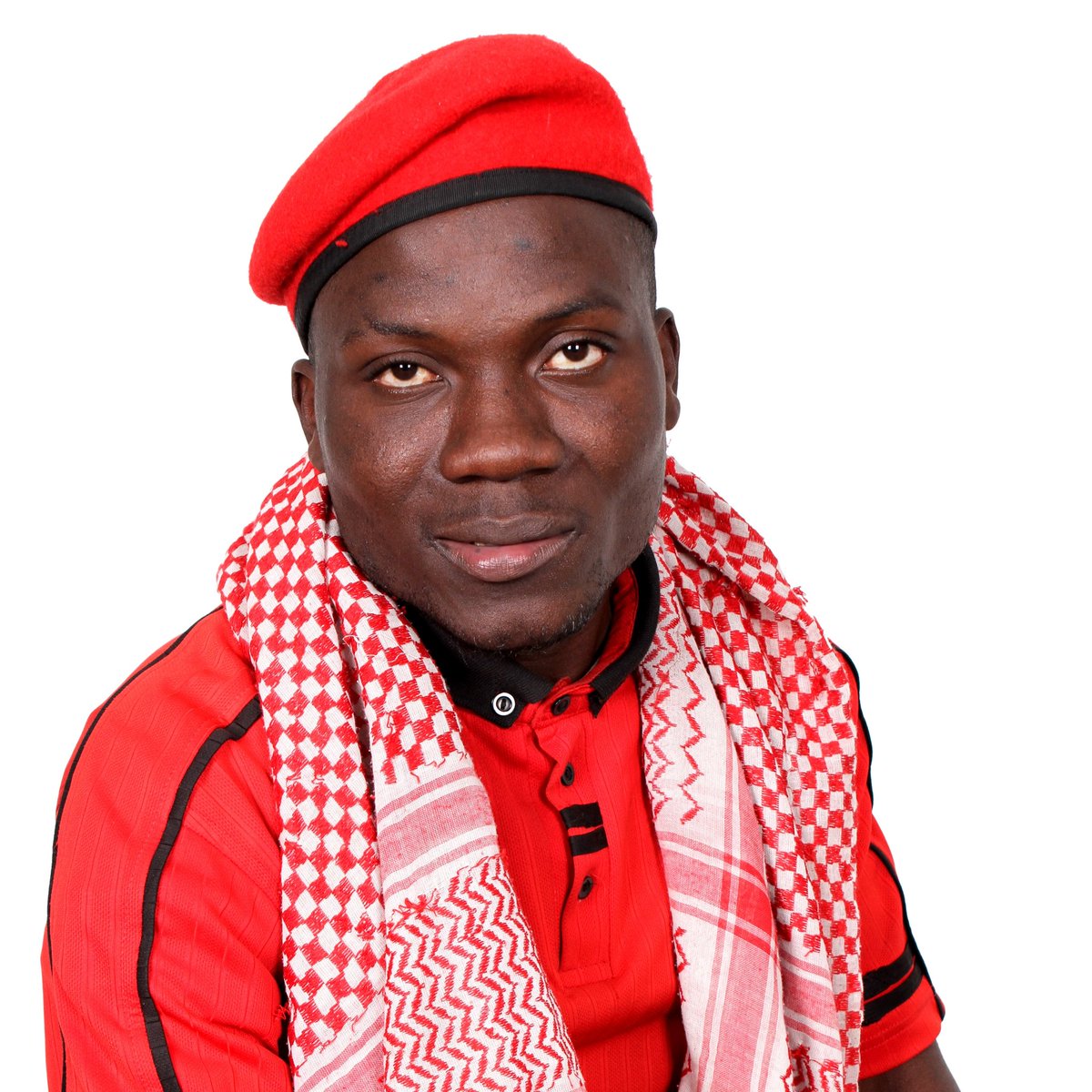 UPND top official, Matomola Likwanya, has spoken out about how the United Party for National Development (UPND), has remained in the shadows of Zambia’s major opposition party, The Patriotic Front (PF).

Speaking in a video which trended on social media, the politician reminded the ruling party how tight fisted PF was while it was in power and advised that they do the same or face the consequences of not making hay while the sun shone.

His words: “We have failed to send their corrupt officials to prison.

“We have failed to clamp down on their businesses.

We have failed to close down their offices.

“We have failed woefully, because while they were in power, they subdued opposition parties – closing down offices which were not paying taxes. The UPND have failed in this aspect too, we all know the PF don’t pay tax

“We have failed as comrades to remove them from government, they are still within our system, they see and know what we do, how do we beat people like that?

“We have allowed them to dominate the media. They are in control of the narrative — what goes in and out of the media, they are in charge. That is why they are at liberty to insult, defame and do all sorts of things against us.

“So if we continue with this trend, and not take these chances in 2026, all these smaller opposition parties will rally round the PF and deliver the votes for them.

“We need to wake up and change the narrative in our governance. So we do not regret leaving our chances to fate”, he concluded.