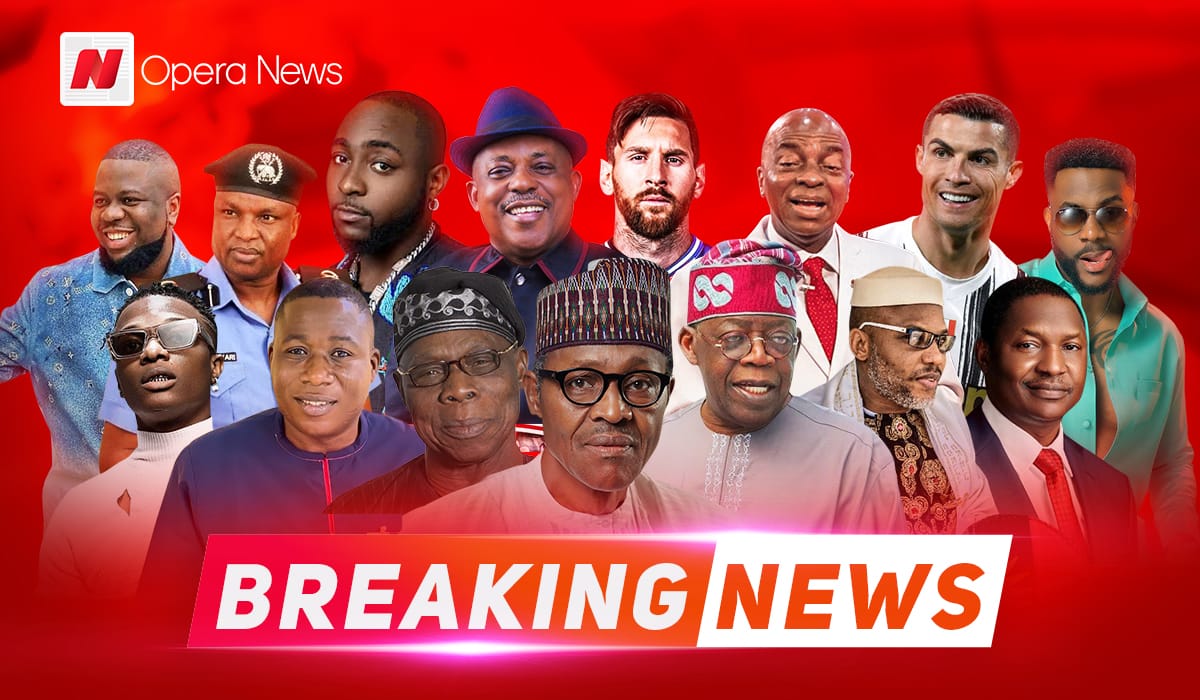 The presidential candidate of the All Progressives Congress (APC), Bola Tinubu, will miss the signing of the 2023 election peace pact on Thursday.

Mr Tinubu, who is currently in the United Kingdom, will not be around for the signing of the pact organised by the National Peace Committee (NPC), chaired by a former military Head of State, Abdulsalami Abubakar.

He will be represented by his running mate, Kashim Shettima.

PREMIUM TIMES had reported that Mr Tinubu left the country on Sunday to meet with some unnamed groups in the UK. There were however speculations that he had gone to seek medical attention.

While away, his campaign council postponed the inauguration of the council indefinitely. The council said it was going to expand the list to accommodate more interests in the party.

PREMIUM TIMES had exclusively reported that the 422-member PCC released by the Secretary of the council, James Falake, did not go down well with the governors, who threatened to withdraw their support for the campaign.

This newspaper also reported that the Director General of the PCC, Governor Simon Lalong of Plateau State and the Chairman of APC Governors Forum, Governor Abubakar Bagudu, had resolved to expand the list, to accommodate the interest of the governors.

Mr Abdulsalam, had last week, after a meeting with the Independent National Electoral Commission (INEC), said the candidates will sign two accords.

According to the former military ruler, the one to be signed on Thursday is to ensure rancour-free and a fair campaign devoid of acrimony while the other one on the accepting the outcome of the result will be signed in January.
Source – Premium Times Former President Olusegun Obasanjo has appealed to religious leaders to save the country from collapse in the hand of politicians whom he said are not God fearing.

The former military and civilian leader spoke when the new President of the Christian Association of Nigeria (CAN), Most Reverend Daniel Okoh, visited him at his Olusegun Obasanjo Presidential Library (OOPL) Penthouse yesterday in Abeokuta, the Ogun State capital.

Obasanjo was quoted in a statement by his Special Assistant on Media, Kehinde Akinyemi, as saying that religious leaders could make politicians to become more responsible.

“And where can we look for salvation? That is where you, religious leaders, have a significant role to play. I think it’s the mistake of the past (particularly in the Christendom) that we said politics is not for the righteous.”
NAN According to TMZ, the “Gangster’s Paradise” rapper was visiting a friend yesterday evening when he died. Coolio’s longtime manager, Jarez, says he went to the bathroom at his friend’s house but did not come out after a while. That’s when the friend eventually went in, after calling his name repeatedly, and discovered him laying on the floor.

It was reported that EMTs were summoned and pronounced Coolio dead at the scene. Paramedics, according to Jarez, suspect he suffered cardiac arrest. An official cause of death has not yet been determined.

An original member of the Maad Circle, Coolio went on to attain enormous fame during the 1990s with his 1995 hit “Gangsta’s Paradise” for the soundtrack of the Michelle Pfeiffer film, Dangerous Minds.

The song stayed at No. 1 on the charts for three weeks, and while it became his signature, Coolio also had several others including “Fantastic Voyage”, which hit No. 3 on the Billboard Hot 100, as well as “It’s All the Way Live (Now)” and “1,2,3,4 (Sumpin’ New)”. Coolio is also known for “Aw, Here It Goes!” from the 1996 Nickelodeon television series Kenan & Kel. Coolio is survived by six children.
(Source: TMZ, BET.com)