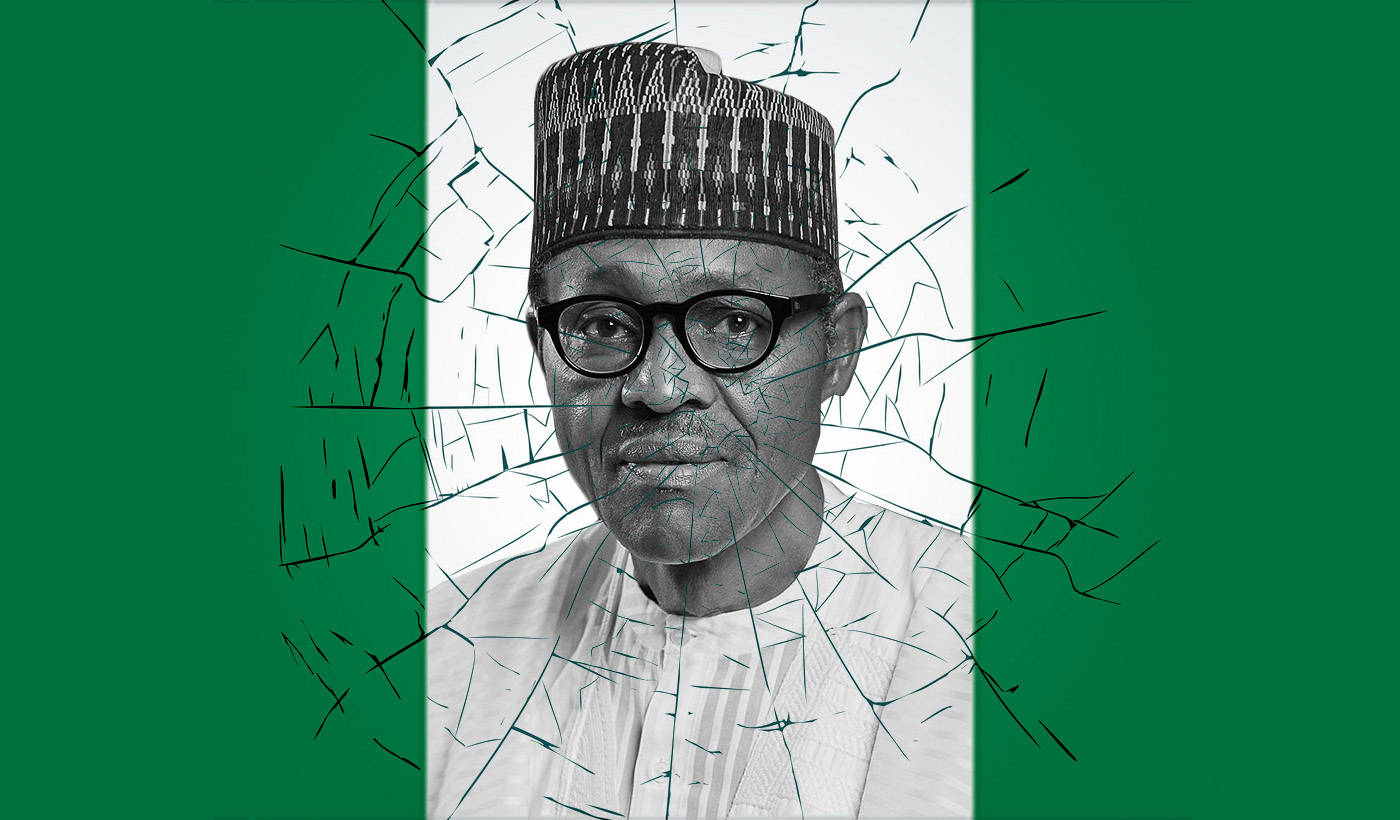 She was received by the Delta North senatorial chairman of the party, Adizue Eluaka, who presented her with an APC membership card.

The ceremony was witnessed by Aniocha North LGA party chairman Matthew Chinye and an ex-officio of the state executive committee, Nnamdi Ofonye.

Eluaka said he was enthused over Onochie’s membership of the party, as the development portends positive dividend for APC in 2023.

Onochie who is a national officer of the Buhari Support Organisation (BSO), said that although the President is not on the ballot in 2023, it was imperative to support and ensure victory for the APC presidential candidate, Bola Ahmed Tinubu, to consolidate on the achievements of the Buhari administration.

Onochie said her formalisation as APC member has debunked what she called an “earlier fictitious story” of her purported partisanship.

“With this, I can confidently state that I am now a card-carrying member of the party, APC as against the earlier fictitious story of my purported membership whereby my details were forged and presented to the public,” she emphasised.
Source – Daily Sun Hon Usman Haladu Isah, a member of the state House of Assembly representing the Kanya Babba constituency has been suspended by the All Progressives Congress, APC, in Jigawa State over allegations of sabotage and disrespecting the party’s elders.

The statement said the member was accused of undermining the party ahead of the 2023 general election.

Dailypost reported that the state Assembly member lost his ticket to Ibrahim Hashim Kanya in the APC primary election for the coming 2023 general election.

Ubale said the suspension was unanimously agreed by all the party leaders in the constituency.

The suspension took effect from the 24th of September 2022, pending the conclusion of the investigation for further action.

The statement added that a copy of the suspension document had been sent to the stakeholders of the party in the state.
Source – Daily Post