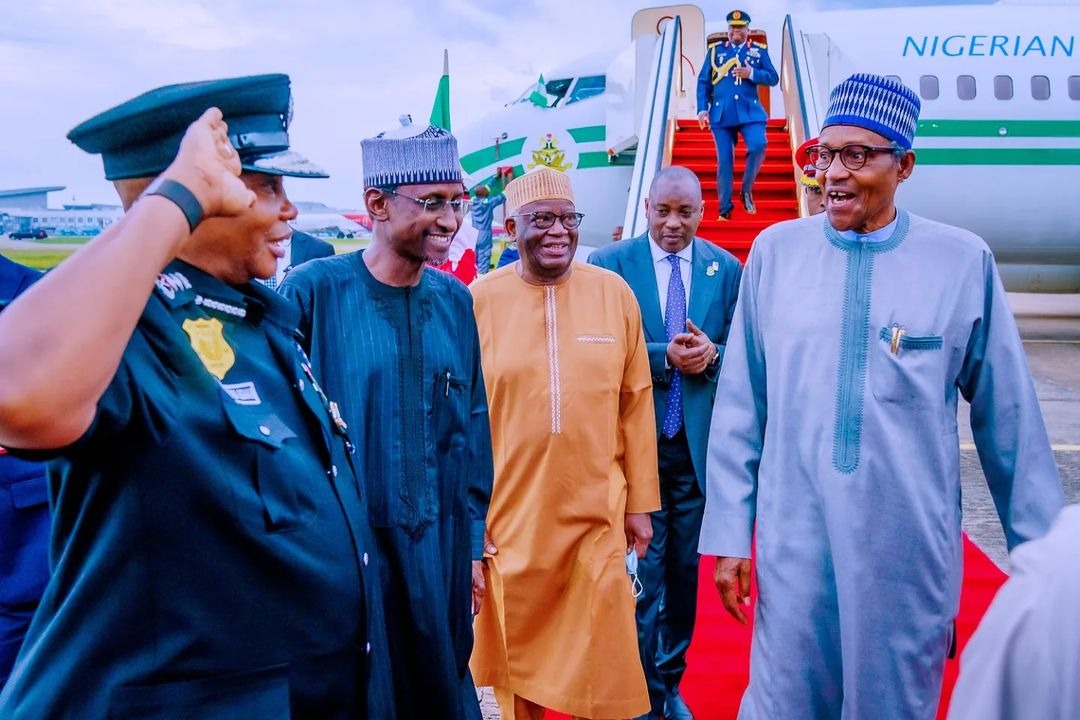 The Muhammadu Buhari-led Federal Government has withdrawn its circular which ordered vice-chancellors, pro-chancellors, and governing councils to re-open federal universities.

Naija News reports that the Buhari Government gave the new directive on Monday afternoon through the National Universities Commission.

Recall that the NUC had earlier directed Vice Chancellors to immediately re-open all public Universities and allow students to go back to classes.

The Commission had given the order in a letter approved by the Executive Secretary of the commission, Professor Abubakar Rasheed.

In the letter signed by the Director, Finance and Accounts of the NUC, Sam Onazi, the Commission directed the Vice Chancellors to ensure that the striking lecturers immediately resume lectures.

The letter was addressed to all vice-chancellors; Pro-Chancellors and chairmen of governing councils of federal universities.

But in another circular tagged NUC/ES/138/Vol.64/136, which was also signed by the Director, Finance and Account of the NUC, Sam Onazi, the commission withdrew the order without giving an explanation.

“Consequently, the said circular stands withdrawn. All pro-chancellors and chairmen of governing councils, as well as vice-chancellors of federal universities are to please note. Further development and information would be communicated to all relevant stakeholders. Ahead of the commencement of the 2023 election campaign on Wednesday, the presidential candidate of the Peoples Democratic Party and former Vice President of Nigeria, Atiku Abubakar has made key appointments of Special Advisers aimed at strengthening his presidential campaign team.

The appointees are former Senate Presidents, Dr. Bukola Saraki as Special Envoy to the presidential candidate and Senator Pius Anyim, as Special Adviser.

The appointments are to take immediate effect.

Atiku Abubakar charged the appointees to use their vast political experiences in ensuring that the PDP presidential campaign records resounding success in the 2023 election.
Source – Peoples Gazette