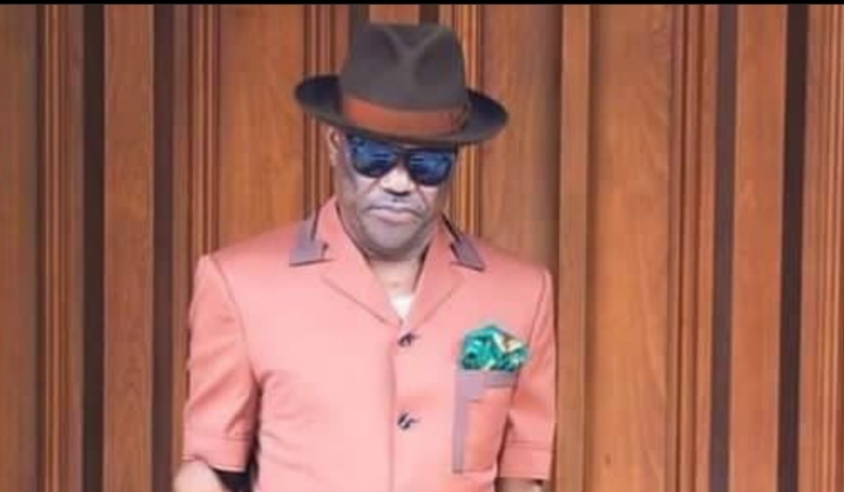 Tension is mounting in the South South zone of the Peoples Democratic Party (PDP) over alleged move to relocate the zonal secretariat from Port Harcourt, Rivers State.

The South South PDP, in a statement by the zonal Organising Secretary, Ekom Akonjom, based on a communique issued after a meeting of the party noted that a zonal consultative meeting, which ordinarily should hold in the Rivers State capital is scheduled to hold in one of the nearby states.

Daily Sun gathered that supporters of the Rivers State Governor, Nyesom Wike, consider the  move to hold the proposed  zonal  consultative meeting outside Port Harcourt as an attempt to whittle down the influence of the governor in the affairs of the party in the zone. The Rivers governor’s camp, which consists of Governors Samuel Ortom, Ifeanyi Ugwuanyi, Okezie Ikpeazu and Seyi Makinde of Benue, Enugu, Abia and Oyo states respectively have continued to insist on the replacement of the National chairman, Iyorchia Ayu, as a condition for reconcilation.

Last week, the PDP unveiled its presidential campaign council without assigning any key role to Wike, fueling speculations that the party may have resolved to sideline the governor in the run-up to the 2023 general elections.

Nevertheless, Akonjom warned that any zonal meeting held outside the zonal headquarters would be a breach of the PDP constitution. The communique read in part: “Worried by the unabating crises in the Party since  the Presidential Primaries, and in appreciation of the need for unity and cohesion, particularly in the build-up to the 2023 General Elections, the Zonal Working Committee welcomes the idea of a National Zonal Consultative Tour.

“However, the Zonal Working Committee notes with grave concern, the fact that the consultative tour to the South South Zone is regrettably without justification, planned  to hold outside the Zonal Head Quarters, Port Harcourt, Rivers State. This we resolve, is not acceptable to the Party leadership in the Zone as it is capable of further dividing leaders of the Party in the Zone.

“To this end, the Zonal Working Committee further resolves that the Consultative Tour of the Party should hold at the Zonal Headquarters, Port Harcourt, Rivers State. It is to be noted that holding any of such meeting outside the zonal headquarters will aggravate issues and not achieve the desired move for reconciliation, peace, and unity in the party.

“Further to the above, the Zonal Working Committee notes that by virtue of Section 31 (2) (d) of the Party’s Constitution 2017 (As amended), all organs of the Party are expected to function democratically.

“The Zonal Working Committee resolves to henceforth, resist any action capable of deepening and; or widening the crises of confidence amongst leaders of the Party in the Zone.”

However, when contacted, the PDP National Publicity Secretary, Debo Ologunagba, said he had no knowledge of the alleged plot to relocate the South South zonal secretariat.

“I am not aware of any such moves,” Ologunagba told Daily Sun in a telephone interview.
Source – Daily Sun