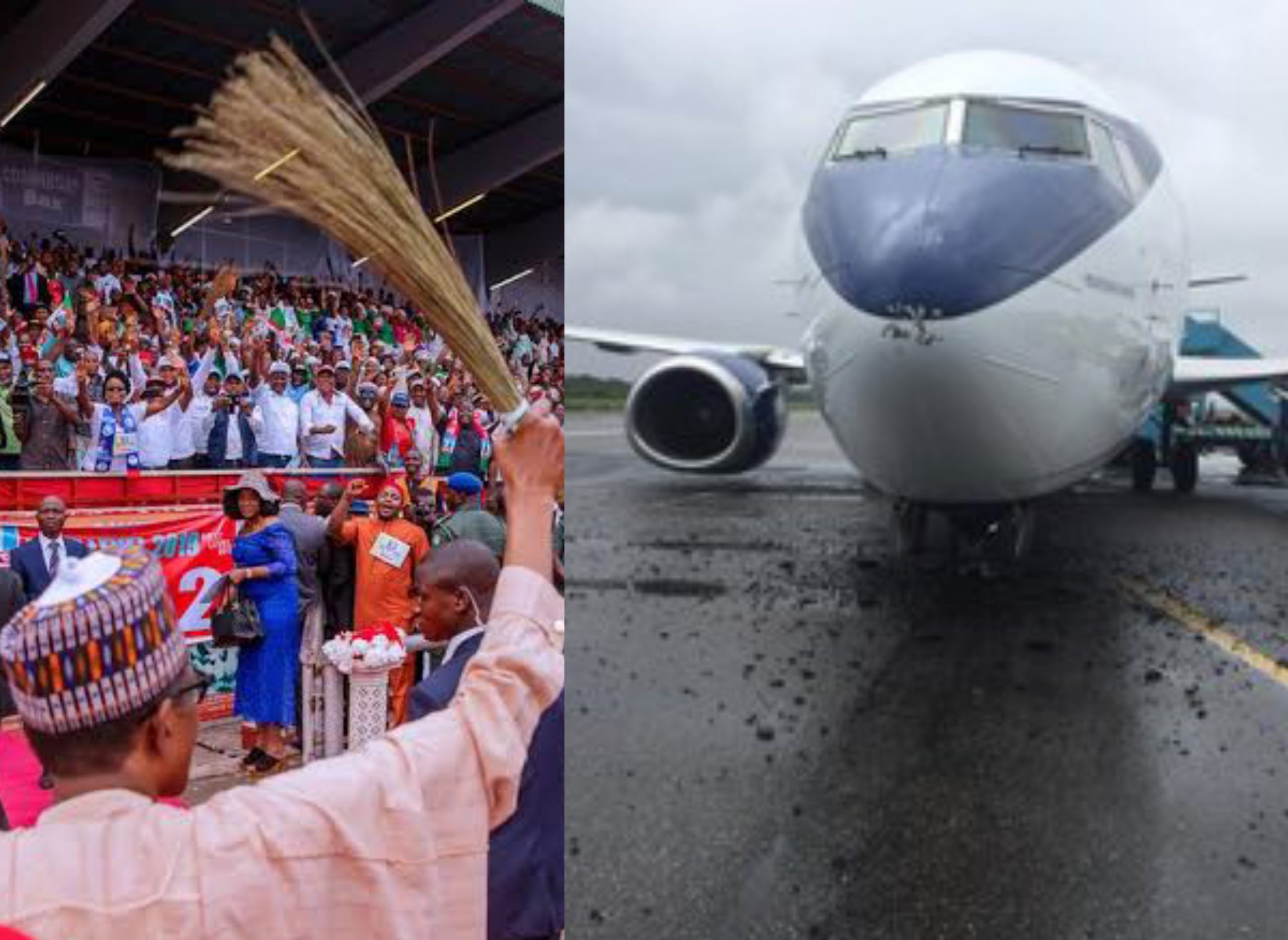 The management of Air Peace says its flight P47154 Lagos to Owerri on August 27, 2022, had a bird strike, few minutes to landing.

The airline confirmed the incident in a statement on Saturday and explained that the crew decided to return to Lagos airport as a precautionary measure in line with regulatory safety procedures.

“This is to inform the flying public and our esteemed customers that Air Peace flight P47154, which departed Lagos at 12:00hrs today, August 27, 2022, for Owerri, could not land due to a bird strike that got the bird stuck on the left main landing gear.

“The strike affected the operating parameters of the landing gear which made the pilots follow regulatory safety procedures by returning to Lagos where they landed the aircraft safely without any incident.

“Passengers disembarked normally and another aircraft has been deployed to operate the flight.

“We apologise for the inconveniences caused to all passengers affected by this situation and be assured of our strict compliance with established safety standards,” the statement said.
Source – Business Day No fewer than 20,000 members of the All Progressive Congress APC in the senatorial zone of President Muhammadu Buhari have decamped to the People’s Democratic Party PDP in Katsina State.

Addressing the decampees, Alhaji Salisu Yusuf Majigiri who welcomed them into the fold, and charged them to work hard to ensure the success of the party in the 2023 general elections in the state.

Majigiri said their decision to join the party has indicated their interest to flush out the bad governance exhibited by the present administration in the state.

According to him, the administration has failed in all aspects to improve on the situation allegedly said to have been perpetrated by the previous government.

“They made several promises to the electorates and did not fulfil them. It was during their tenure that, criminal activities thrived with no solutions to bring an end to the menace”.

“The PDP whom they accused for the wrongs if elected come 2023 will bring an end to the already battered situation and ensure normalcy to the people”, he maintained.

Senator Yakubu Lado Danmarke, the Governorship candidate of the PDP in the state, on his part, lamented on the present situation faced by the electorates under the APC administration in the state.

“Before the APC administration emergence in 2015, the cost of foodstuffs were not as expensive as they are now”.

However, he maintained that households presently can not afford to feed themselves owing to the high cost of essential commodities and other items.

Danmarke said if elected to govern the state come 2023, his administration would make life meaningful to the electorates.

Senator Ahmed Babba Kaita, the party’s senatorial candidate for the Daura zone, while speaking called on the people to ensure the success of the party in next year’s general elections to change the present situation for the better.

The highlight of the event witnessed the burning of the decampees membership cards and their brooms signifying that, they have deserted the party.
Source – Daily Independent