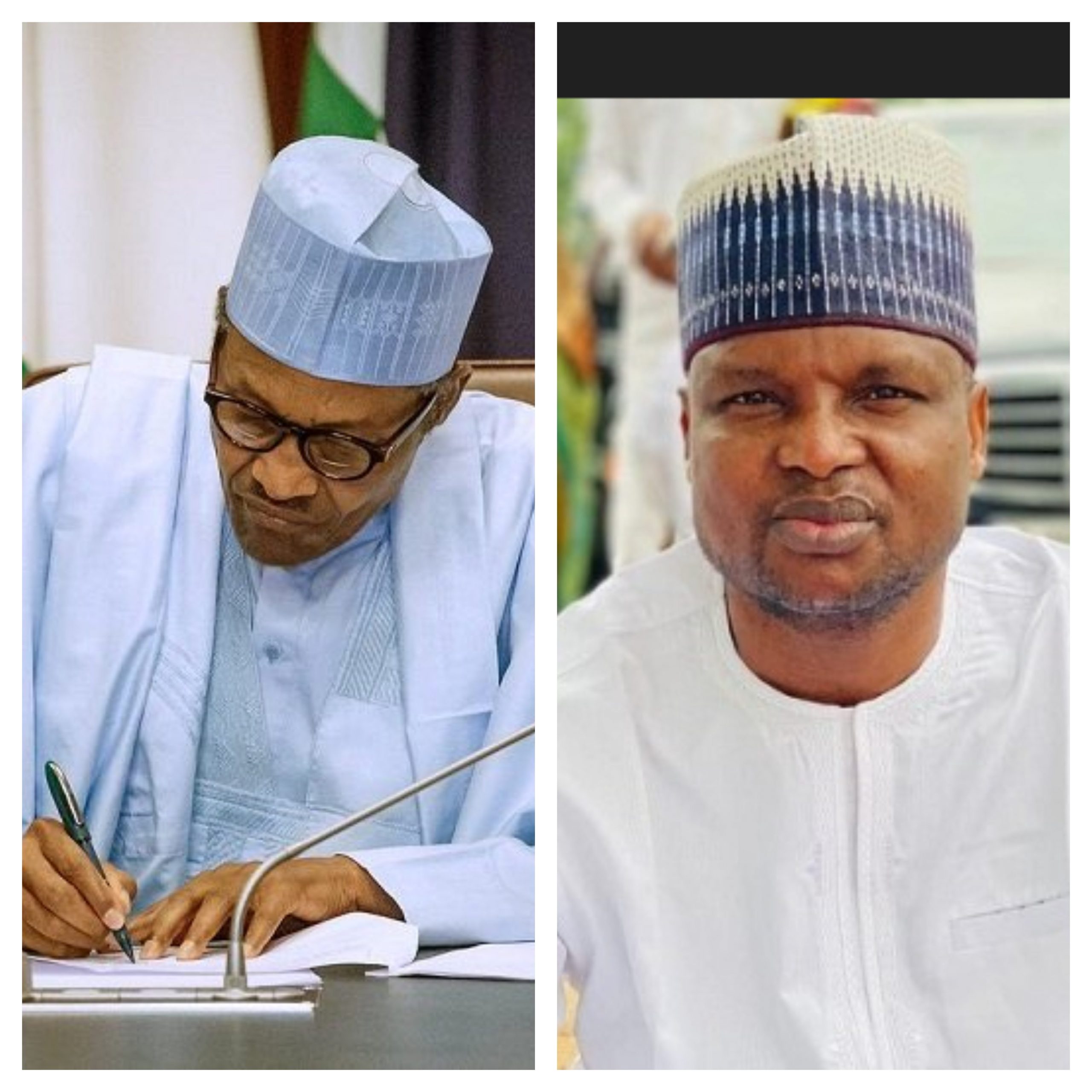 Abba Kyari escapes attack in prison, considered for SSS custody
Prison officials are considering moving suspended police officer Abba Kyari to the custody of the State Security Service (SSS) from the Kuje prison after he nearly got murdered by aggrieved inmates, who accused him of insincerity in bribe-for-release deals when he was in active service. According to internal documents and officials accessed by PREMIUM TIMES, the attack happened on May 4, months after Mr Kyari, who is on trial for drug-related offenses, was remanded. His attackers were about 190, an official said, and they are mostly in prison for drug offenses.
Mr Kyari, 47, a deputy commissioner of police, was a decorated cop and head of the elite Intelligence Response Team of the Inspector-General Police before his fall. First, he was suspended from police duties after being named last July by American investigators as an accomplice in the international fraud and money laundering scheme of Ramon Abbas, popularly called Hushpuppi. Then, while on suspension and awaiting the outcome of an internal probe, the National Drug Law Enforcement Agency (NDLEA) in February accused him of involvement in a drug trafficking conspiracy. The agency released a video in which Mr Kyari appeared to be describing his use of his team to push drugs and discussing sharing of a criminal fortune.
He was charged to court in March and remanded in Kuje prison.
“Dodgy” bribe-taking cop
The Kuje attackers claimed Mr Kyari prosecuted them despite taking bribes from them, our sources said. One of the sources, a state investigator and intelligence officer, described Mr Kyari as a “dodgy criminal.”
Mr Kyari has not been convicted of any crime and has said he is innocent of the allegations for which he has been charged. Quoting the inmates, our sources said Mr Kyari was “eliminating smaller (drug) dealers to clear the field for Afam Ukatu,” a suspected billionaire drug baron allegedly behind N3 billion Tramadol deal linked to Mr Kyari.
“Inmates claimed that upon arrest, Abba Kyari demanded bribes to kill the case, then still prosecuted them,” a Kuje prison source who accessed the testimonies of the aggrieved inmates, said.
The spokesperson for the Nigerian Correction Service, Francis Enobore, denied the attack on Mr Kyari. But PREMIUM TIMES confirmed the attack from officials with direct knowledge of it and the service’s internal documents.
Settlement
According to our sources, Mr Kyari was rescued by officials and has since been kept in an isolated cell “under heavy protection where no one sees him for fear of attack or poisoning.”
To ‘buy’ his safety, Mr Kyari had to pay each of the aggrieved inmates N200,000 ‘in initial settlement fees’ and then ‘procured DSTV subscription for cells to buy loyalty and peace,’ one source said. However, Mr Enobore, who speaks for the correctional service, said, “I am not aware Abba Kyari paid anybody to secure his safety in prison.”
Mr Kyari is alleged to have amassed wealth far in excess of his fair earnings by inverting his role as a law enforcement officer and involving in illicit activities. In April, NDLEA said they marked properties in Borno, Kano, Lagos, and Abuja ‘linked’ to the disgraced officer.
Still threatening to kill
Despite the ‘settlements’ the aggrieved inmates have continued to threaten Mr Kyari’s life, our sources said.
“Regardless of the level of protection, they vowed to get him,” a source said. “The inmates have given him an ultimatum to return all he extorted from them or be killed.”
“Relevant officials have assessed that he will be killed or badly injured if he continues to be remanded in Kuje.”
An official recommendation has therefore been made that Mr Kyari should be transferred out of Kuje to an SSS facility, PREMIUM TIMES can report.
The SSS spokesperson, Peter Afunanya, did not answer calls, nor did he reply to a text requesting he comment on this report.
Meanwhile, prison sources described Mr Kyari’s life in Kuje.
“So far, he has every relevant officer on his payroll. They do his bidding, he sees his wife, and he has access to mobile devices and marabouts,” one source said.
Source: Premium Times

Presidential bid: Emefiele’s withdrawal on Buhari’s order, says source
Fresh facts have emerged on why the Governor of the Central Bank of Nigeria, Godwin Emefiele, withdrew the suit he filed against the Independent National Electoral Commission and the Attorney-General of the Federation over his presidential ambition. A competent source told The PUNCH on Tuesday night that Emefiele withdrew the case based on his agreement with the President, Major General Muhammadu Buhari (retd ), that he should continue his job as CBN governor and forget the Presidency.
The source said, “Emefiele instructed his lawyers to discontinue the matter, and the lawyer complied. He had briefed his lawyers to handle the matter, and a lawyer acted on the instruction of his client.
“The lawyers have withdrawn the case, I think based on his agreement with President Muhammadu Buhari to better stay back as Governor of CBN instead of going for the Presidency, I think that’s why.
“When they discontinued it, the party that wanted to join, one Martin Aikpokpo, asked for a dismissal of the case and N1 million cost, which the court rejected. “Justice Ahmed Mohammed rejected the request; the AGF asked for N1 million cost, which the court also rejected. So what the court did was merely strike out the suit without any order as to cost.”
Emefiele had approached the Federal High Court in Abuja for an order restraining the defendants from preventing or hindering his participation in the process of the presidential election slated for February next year.
He had expressed the fear that any political party he chooses to affiliate with to realize his political ambition may disqualify him based on the provisions of Section 84 (12) of the Electoral Act, 2022, which barred political appointees from participating in the congresses and conventions of political parties unless he resigned 30 days to such conventions and congresses.
He argued that by being a public servant, he could not be barred from participating in the political primaries of the All Progressives Congress by Section 84 (12) of the Electoral Act, 2022.
He had submitted that constitutional provisions stipulated that he can only resign his appointment as Governor of CBN 30 days to the presidential election he is interested in contesting.
Amongst the court processes he filed before the court was an application for the maintenance of status, which he predicated on the fact that he would be prejudiced against or hurt if the court did not restrain the defendants from taking any step that would jeopardize his desire to contest the presidential election.”
Emefiele’s lawyer, Dr. Mike Ozekhome (SAN), had on May 12 told The PUNCH that he would only resign on moral grounds and not on points of law.
He, however, said the decision to quit would be left to Buhari and the CBN governor.
Source: Punch