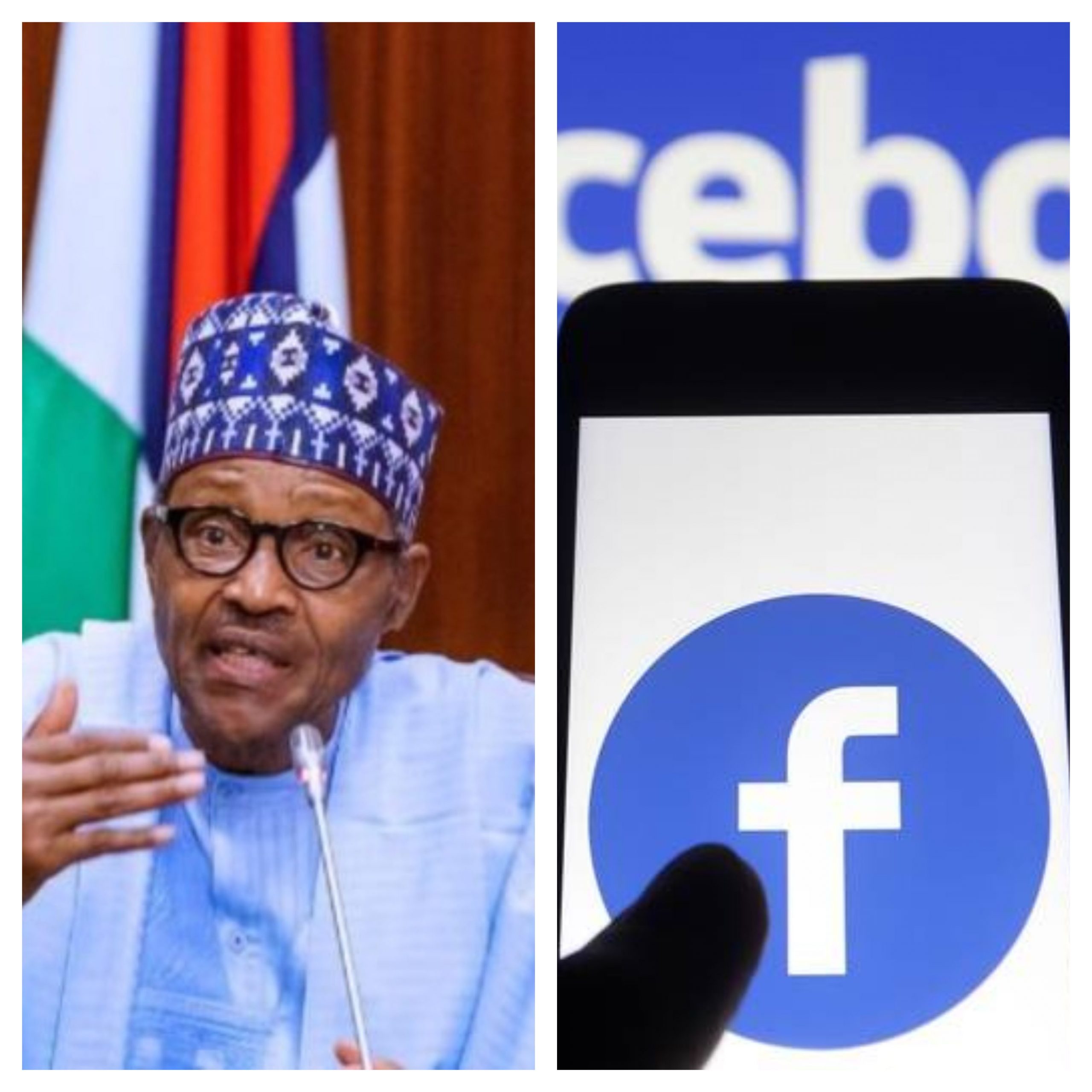 The Federal Government on Wednesday said it has no plans to suspend Facebook over the alleged use of the platform to incite violence by the proscribed Indigenous People of Biafra (IPOB). But addressing journalists after the Federal Executive Council meeting in Abuja, the Minister of Information, Lai Mohammed, said Facebook has assured that it will take action against posts that incite violence on its platform. Recall suspected IPOB members have launched a series of attacks in the South-East, destroying some security formations as well as killing some innocent persons in the region.

Most recently, some government facilities and vehicles were burnt to the ground in Anambra state while an army couple was killed on April 30 in Imo State, a situation that made the military authorities to say IPOB was not promoting the interest of the Igbos.
Source: ChannelsTV