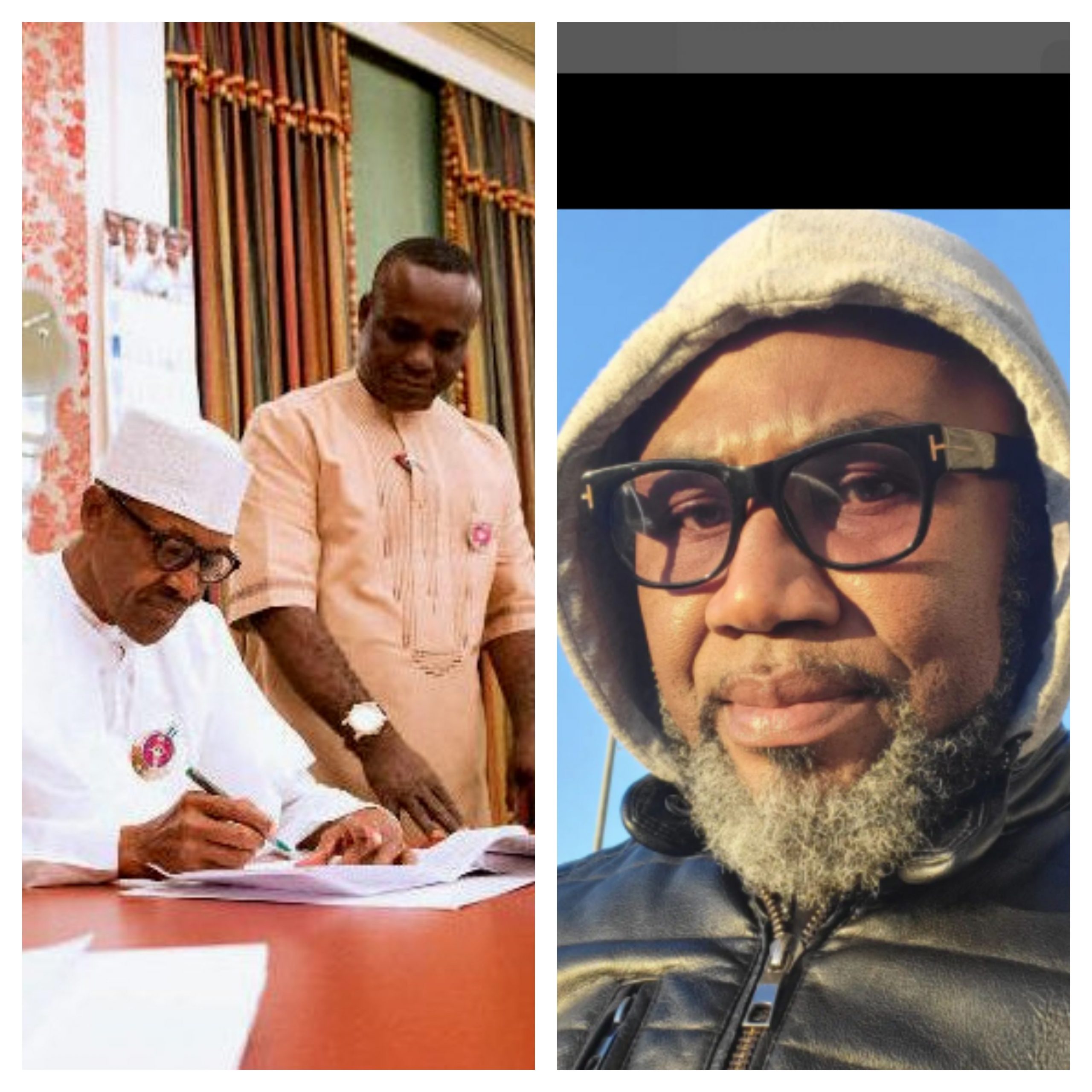 Mr Enang announced this in a statement on Monday. The governorship aspirant, who had earlier declared his intention to contest the Akwa Ibom governorship primary election in the All Progressives Congress (APC), thanked Mr Buhari for giving him the opportunity to serve Nigeria.

Mr Enang served three terms in the House of Representatives, from 1999 to 2011, before his election to the Senate. “I now intend to contest the governorship of Akwa Ibom state on the platform of our party, the APC, for which I now seek nomination, having purchased and submitted the nomination and expression of interest form,” said the presidential aide. “I hereby formally tender my resignation from office, to pursue gubernatorial election.”

In 2019, he was reappointed as senior special assistant on Niger Delta Affairs.
Source: PeaoplesGazette

CAN Protest: Northern Governor Raises Security Alert
Governor Abdullahi A. Sule of Nasarawa State has appealed to the leadership of the Christian Association of Nigeria (CAN) in the State not to join the planned nationwide peaceful protest over the murder of Deborah Samuel, a female student of the Shehu Shagari College of Education, Sokoto State. Speaking during a security meeting held in Lafia, the State capital, Governor Sule explained that the appeal was due to the fragile nature of the State.
According to Governor Sule, “I will like to appeal to our leaders, to ensure that we don’t join in this peaceful protest, especially because of the fragile nature of our State.
“This is similar to what we have done also when doctors, teachers, ASUU, all in the past wanted to go on strike but we appealed to these bodies not to join.” He added that the nature of the State was peculiar and different from other States, saying that “sometimes, peaceful people, very good people would begin to protest in one way but lose control because some hoodlums will come in and hijack the protest.”
DAILY POST recalls that a female student, Deborah Samuel was gruesomely murdered on Thursday by alleged Muslim students of Shehu Shagari College of Education, Sokoto for alleged blasphemy.
The National leadership of CAN had called on Christians in the country to hold a peaceful nationwide protest on 22nd May, 2022, against the killing of the female student.
Source: DailyPost

Nollywood Legend Cries Out Over Father’s Abduction
Veteran Nigerian actor, Uche Odoputa, recently announced on social media that his father was a victim of kidnap. Taking to his official social media page, Uche initially shared a photo of himself with his father and accompanied it with a simple caption asking for prayers. He wrote: “Dad we pray for your safe return #prayersneeded.”
However, in a subsequent post that was shared recently, Odoputa revealed more details and explained that his father had been kidnapped and was with his abductors for about two weeks. He also asked his fans to join him in prayers for his father to safely be returned home.
In his words: “Friends please join me in praying for my father safe return from the hands of kidnappers that took him for over 2weeks now Mr Kenneth odoputa.”