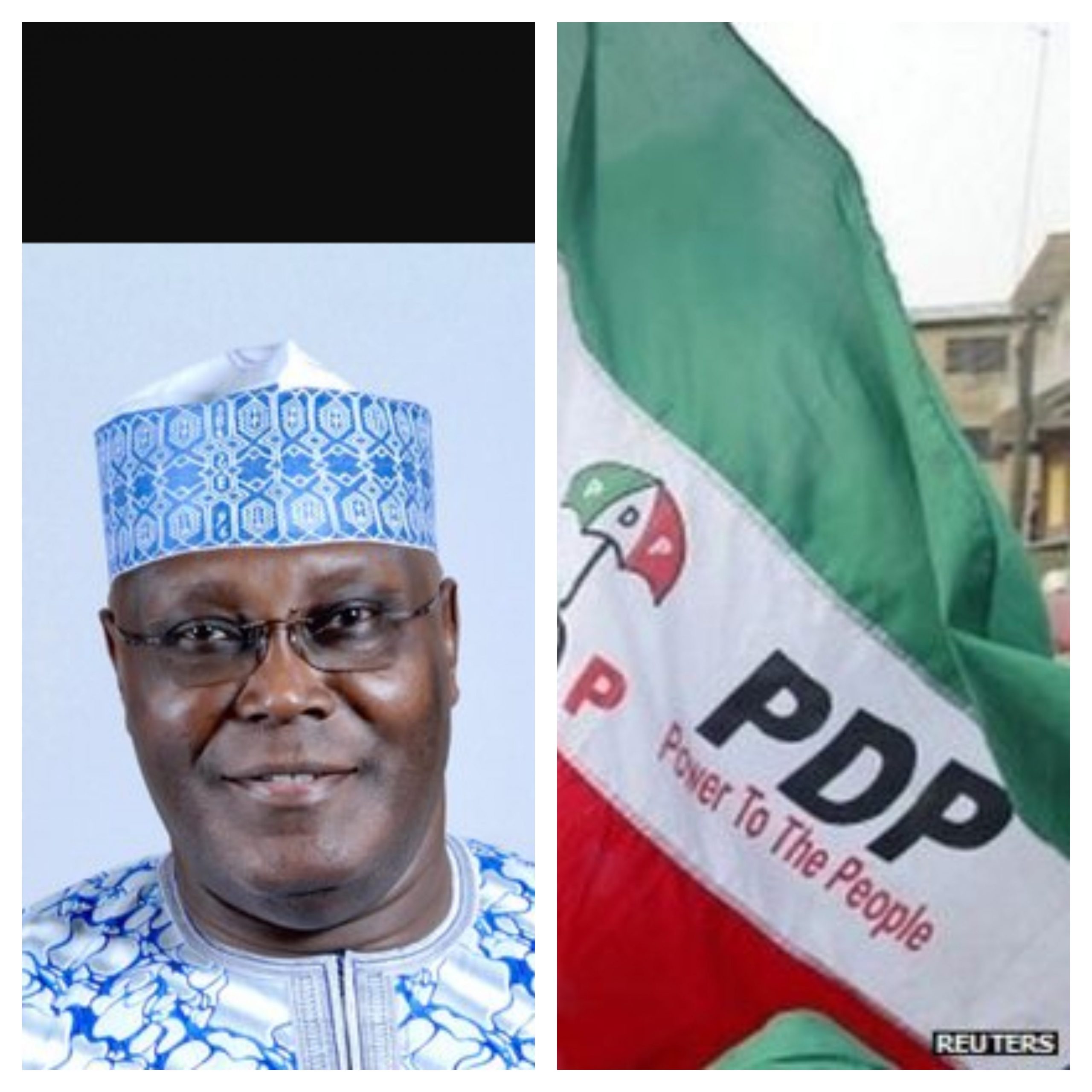 Atiku is regarded as the likely biggest beneficiary of the latest horse trading.
He is projected to vie for the PDP presidential ticket with aspirants from the South if the negotiation terms are acceptable to the other Northern aspirants.
Some political heavyweights, according to party sources, have facilitated talks and under the table agreement between Atiku and some of his co-aspirants.
It was gathered that the fresh talks or negotiations followed the collapse of the consensus option mooted by some Northern elders, led by Prof. Ango Abdullahi. It was learnt that the talks may have encouraged the Bauchi state Governor, Bala Mohammed to seek a second term ticket as governor.
The deal may also earn Tambuwal the Senate Presidency should Atiku win the 2023 presidential election.
Saraki is tipped as possible Chief of Staff although some of those conversant with the deal have reservations because he might be too powerful in that position.
It was gathered that a return to the Senate was considered as “politically low” for Saraki.
While some suggested a ministerial appointment for Saraki, others said he would prefer ceding such to any of his political mentees.
For Mohammed Hayatu-Deen, it was proposed that he could be a minister and then a gubernatorial candidate in 2027.
Source: The Nation

JAMB 2022: Police speak on alleged kidnap of 50 UTME candidates in Edo
The Edo State Police Command has denied reports that 50 kids who were going for the Unified Tertiary Matriculation Examination were kidnapped in Benin. The state Command’s Spokesperson, SP Bello Kontongs, described the report as false and misleading.
He urged Nigerians to disregard the report, adding that it is capable of creating panic.
He stated, “The Edo State Police Command has been alerted to a misleading report making the rounds on social media, alleging that over 50 schoolchildren on their way to write UTME in Okada, Ovia North-East were kidnapped by herdsmen and this has caused confusion in the state. “It is important to state that the command under the leadership of CP Abutu Yaro has not recorded such an incident in Benin or anywhere else in Edo State.
“To this end, the CP appealed the general public to be calm as the command under his watch will continue to ensure the safety of residents.”
Source: DailyPost