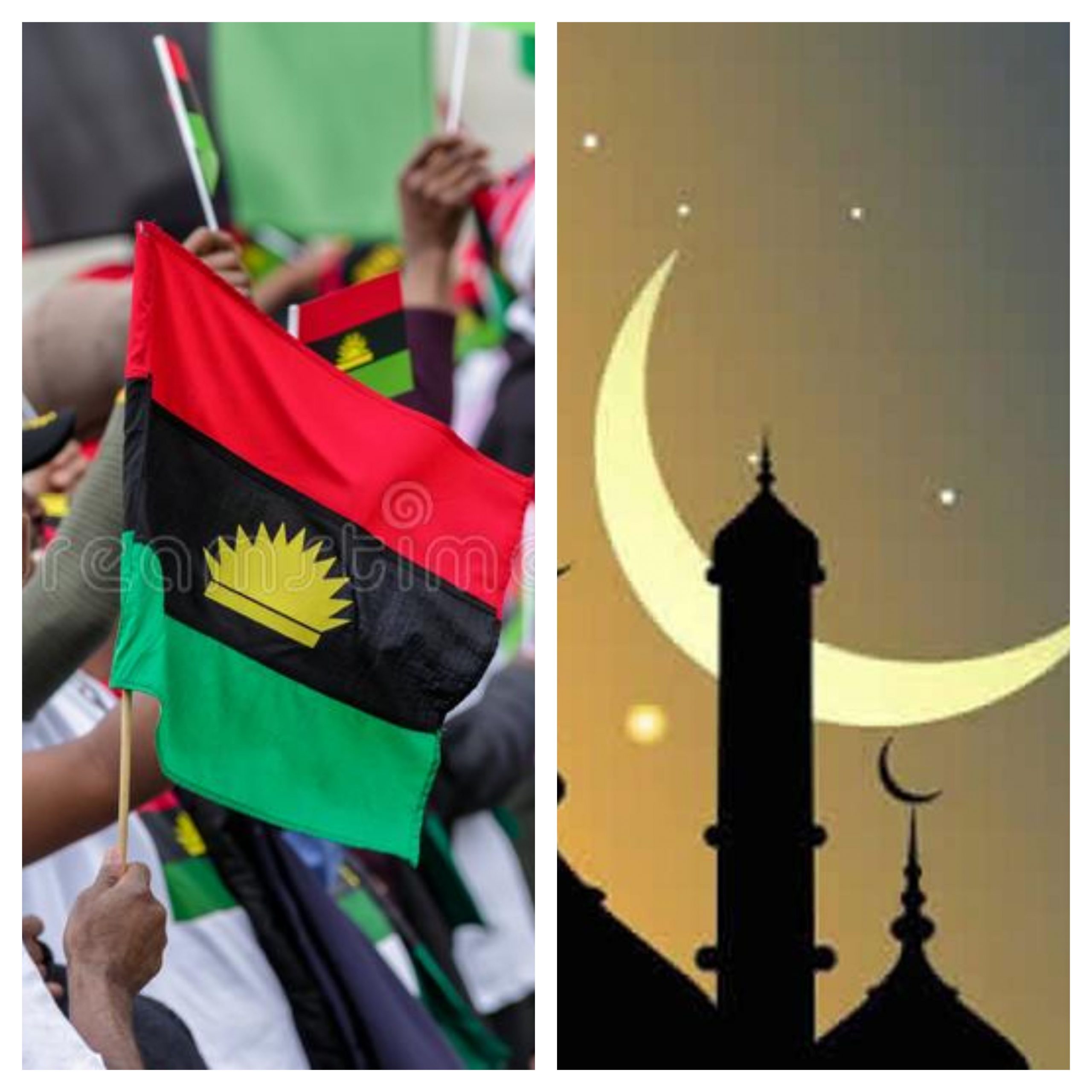 Biafran Leader Throws Support For Northern Presidency
Chief Ralph Uwazuruike, leader of the Movement for the Actualisation of Sovereign State of Biafra (MASSOB) on Saturday, led some South-East youths in a solidarity march in Owerri, Imo, in support of the 2023 presidential bid of Gov. Yahaya Bello of Kogi.

Uwazuruike who also said he does not believe in the president of Igbo extraction said the contest should be thrown open.
The MASSOB leader stated this when Bello, a presidential aspirant on the platform of the All Progressives Congress(APC), visited him in Owerri, Imo. The youths, who started the procession from the MASSOB leader’s house in Owerri, marched through the streets, carrying different placards, with inscriptions such as “Power to the Youths, Support Yahaya Bello”, “Youths Can Also Lead”, and “Yahaya Bello for the Youths”, among others.
They made it clear that the only solution to Nigeria’s political quagmire was for power to go to the youths.
According to them, in this regard, Bello is the right fit for the position of President of the Federal Republic of Nigeria.
Recall that Bello picked the APC Expression of Interest and Nomination forms at the party’s national secretariat on Wednesday. Reports reaching AIT.live from various authoritative sources have confirmed that the lunar moon, has not been sighted within Nigeria and other places of the world such as Saudi Arabia.
Muslims are therefore expected to continue with the Ramadan fast till Sunday.
The Eid-El Fitr will therefore be observed on Monday on completion of the 30 days of Ramadan as required by the Sharia law.