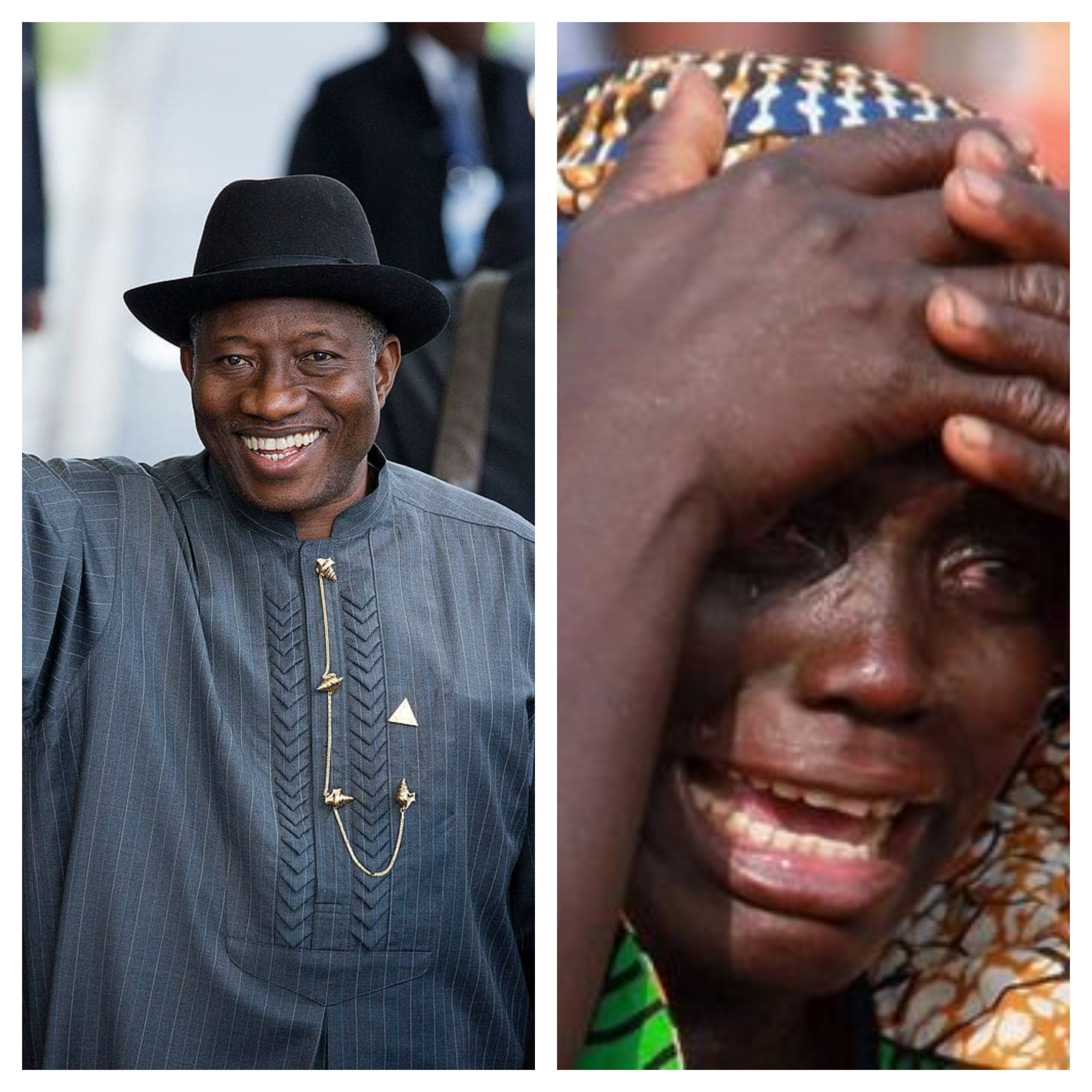 Two influential governors from the northern part of the country are behind the return bid of former President Goodluck Ebele Jonathan, Daily Trust reliably gathered.
Multiple sources, who are in the know, said the two governors, close to President Muhammadu Buhari, have secured the buy-in of a section of the presidency to actualize their agenda of drafting the former president into the presidential race.
The sources mentioned the names of the governors but were withheld by this paper because our reporters were unable to get their reactions as they are out of the country.
While one of the governors is from the North West, the other is from the North-East geopolitical zone.
The sources said the duo began the moves last year but that they jettisoned it to promote the candidature of the Governor of the Central Bank of Nigeria (CBN), Godwin Emefiele.
However, when the Emefiele’s project was not flying, the governors returned to the Jonathan bid.
The two governors have been playing key roles in the affairs of the APC in the last few years.
The former president had since keyed into the move as evident in his body language.
He had last week told some of his supporters who were insisting he should declare to “be on the watch”, a disposition political pundits described as acceptance.
It was learnt that the Bayelsa-born former president is now waiting for the appropriate time to join the ruling party and declare for the race. In the last seven years, the former president has not been attending activities of his party. This is just as his romance with President Buhari and top shots of the ruling party takes the center stage, a development that has pitched him against opposition leaders in the country.
One of our sources, a former governor said the two governors have reached out and sold the Jonathan project to the presidency.
Asked why the governors who are APC members are drafting the former president, he said, “They are doing it to advance their ambition. They want someone that would only be in power for a term. They also want him to pick one of them as running mate”.
An ally of the president, while corroborating the former governor’s statement, said the two governors brought the Jonathan project to advance their ‘’selfish interest.’’ One of the two pregnant women among the passengers kidnapped during last month’s attack on a Kaduna-bound train by terrorists has been delivered of a baby, THISDAY learnt last night.
The gunmen had on March 28 ambushed the train heading for Kaduna from the nation’s capital city after bombing its rail track. ARISE Television, THISDAY’s broadcast arm, quoted the gang as insisting that they were not after a ransom, but an exchange of the abducted passengers with their commanders who are allegedly in government custody.
Nine persons, including a young medical doctor, were killed during the attack, scores were injured and over 62 other passengers were kidnapped.
The TV station further quoted a family source as confirming that one of the two pregnant women among the kidnapped victims, had given birth in the terrorists’ den with the help of doctors invited by the gang.

2023 Elections: APC Sets Resignation Deadline For Buhari’s Ministers
As part of its last-minute efforts to stave off any possible violation of the Electoral Act, the ruling All Progressives Congress, APC, has given a deadline to cabinet ministers and other executive appointees at both the states and federal levels within which they must resign their appointments if they intend to participate in its forthcoming round of primary elections. The appointees, according to the set of guidelines for the primaries sighted by Vanguard, now have till this Saturday to quit their present offices.
Section 3(i) of the APC Guidelines for the Nomination of Candidates for the 2023 General Elections states; ”No political appointee at any level shall be a voting delegate or be voted for the purpose of the nomination of candidates.
“Any political office holder interested in contesting for an elective office shall leave Office 30 days prior to the date of election or party primary for the office sought.”
The party has scheduled to hold its special presidential convention from Monday, May 30, to Wednesday, June 1.
By implication, the appointees now have till April 30 to leave their offices. Affected
Both the Ministers of Transportation, Chibuike Rotimi Amaechi and that of Labour and Productivity, Chris Nigige, have declared their intent to run for president.
Minister of Niger Delta Affairs, Godswill Akpabio who was said to be nursing such ambition has however denied that he is interested in the presidency, even as the Attorney General of the Federation and Minister of Justice, Abubakar Malami and Minister of State for Education, Chukwuemeka Nwajiuba, are said to be nursing governorship ambition in their various states