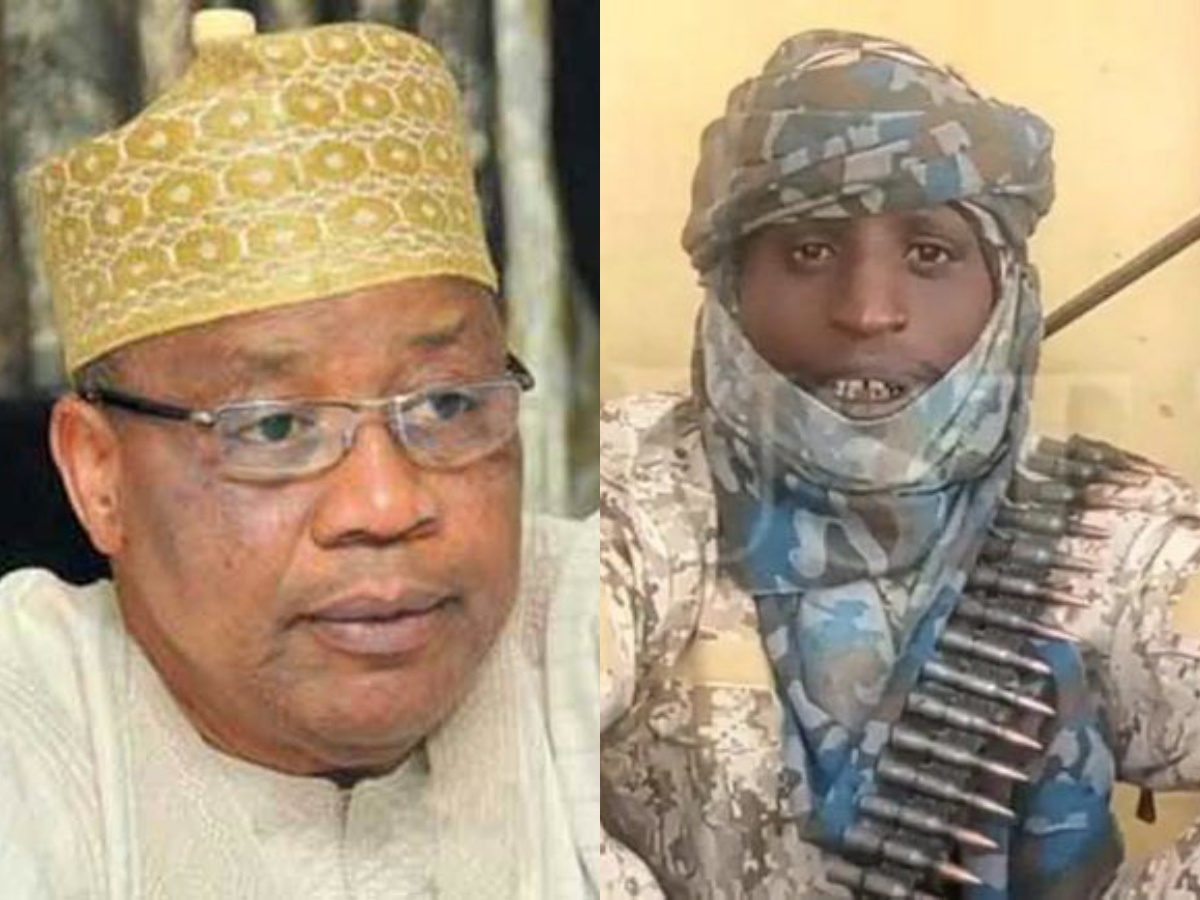 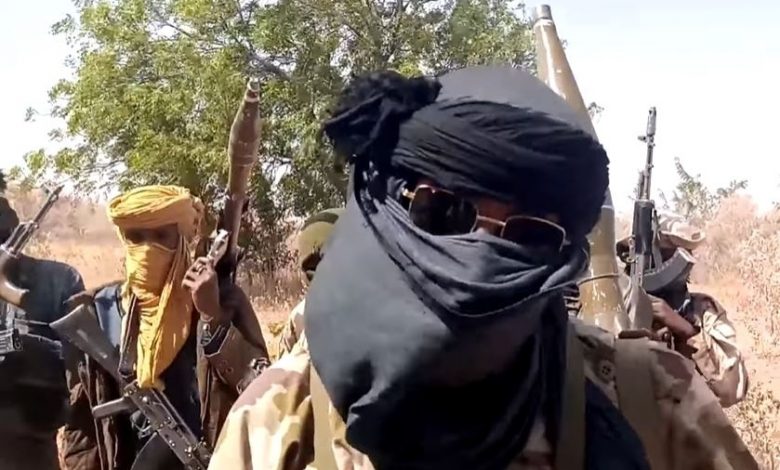 The Names of the Top Three bandit leaders terrorising Northern Nigeria has been released by Ex-Kaduna Senator, Shehu Sani.

While lamenting on Nigeria’s troubled security architecture, Sani in a series of tweets on Thursday revealed the names of the Bandits leaders who have been very elusive to Nigerian Authorities.

“Bello Turji, Dogo Gide, Manjagara and Balleri are the topmost northern terror leaders who have been granting Radio and papers interviews in Our Hausa language, but remain illusive for authorities to arrest.I just don’t get it.” 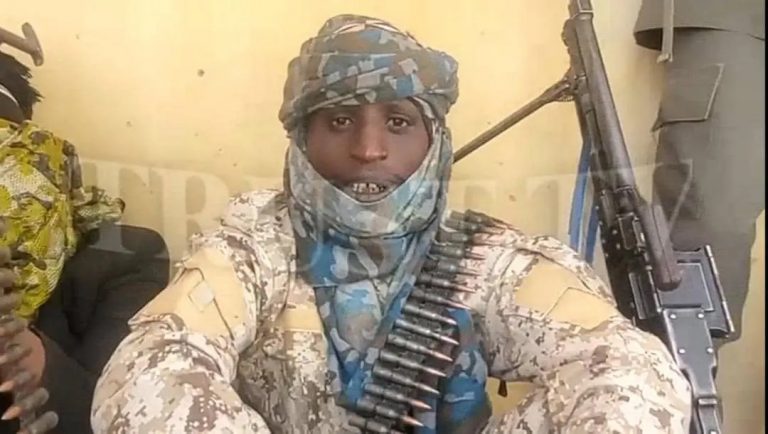 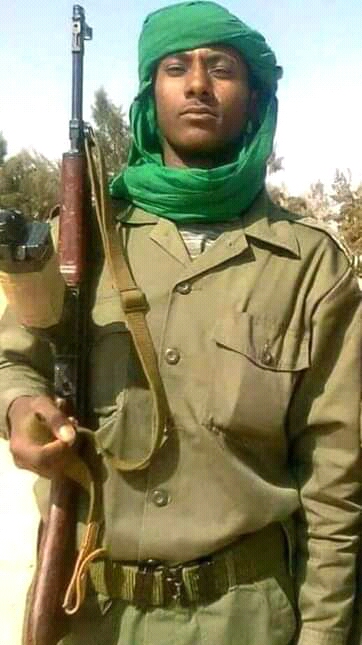 His comments are coming a few days after the deadly Train attack in kaduna carried out by Bandits. Several people were shot dead and an unspecified number of passengers were kidnapped.

So far, the Nigerian Government has ramped up efforts to secure the area and recover the kidnapped passengers.

POLITICS NIGERIA gathered that the bandits have started contacting families of the abducted and telling them not to panic over the disappearance of their loved ones, assuring them of their safety, but that they should be ready for their calls for ransom. 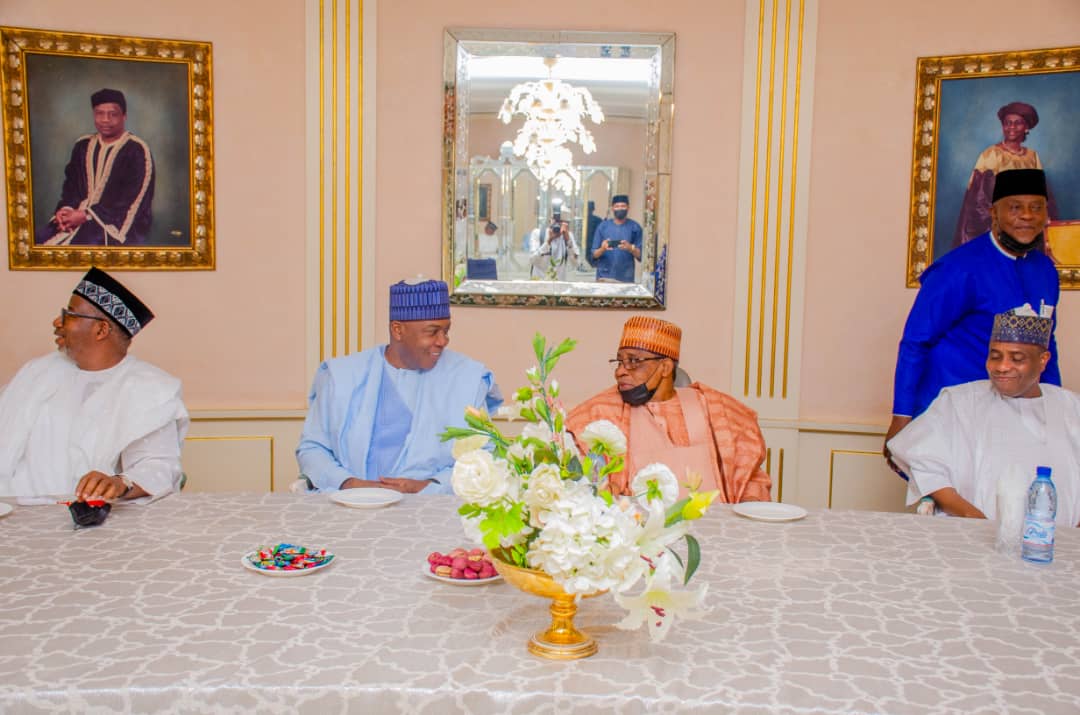 According to him, it is the best decision for the country..

IBB, who stated this during a visit by the three presidential aspirants of the Peoples Democratic Party, PDP, in Minna, hinged his decision to support the idea of the trio because it centers on the unity, progress and development of Nigeria.

According to him, “I want to thank you for the visit. I enjoy meeting with you because I like what I heard. Your belief in the unity of this country was paramount in most of our discussions. Your belief in having a better Nigeria featured very prominently. You made my day. What you talked about is Nigeria, Nigeria, Nigeria. I want you to keep it up, for the benefit of this country and generations yet unborn.

“What you are doing is good, this is how the country should develop, consultations, compromises and so on, this will make a better country and this is what you are trying to do.

“You will have our support as long as you stay on the course of promoting Nigeria all the time, making it a secure country. Thank you for your thoughts and appreciate it.”

Earlier, Senator Abubakar Bukola Saraki, speaking on behalf of the other two presidential aspirants explained that they came to visit the elder statesman to seek his advice and guidance on how to achieve their planned consensus for the party.

He said, “We are here as part of our consultations going round the country talking to our leaders and stakeholders in our party, the PDP. We, the aspirants of the PDP platform deemed it fit to come and brief the Former Military President on what we are doing in respect of the consensus.”

“We believe that in exercises like this, we need his belief, advice and guidance. We are trying to provide a solution to a political process. We are doing this to ensure that the process is not rancorous. And We cannot do that just among the four of us. We need support from the leaders of the party and their advice,” Saraki said.

The former Senate President further stated that at the end of their consultations, a candidate that would be acceptable to all Nigerians would be presented by the party for the elections.

He then condoled with those that have lost their loved ones or have them missing, adding, “It is that desire to make a better Nigeria that those of us who are aspiring to be president came together that we must find a way of having a consensus so that we can reduce the number and ensure that we have a candidate who is competent who has the support of everybody.”
Source – Daily Post