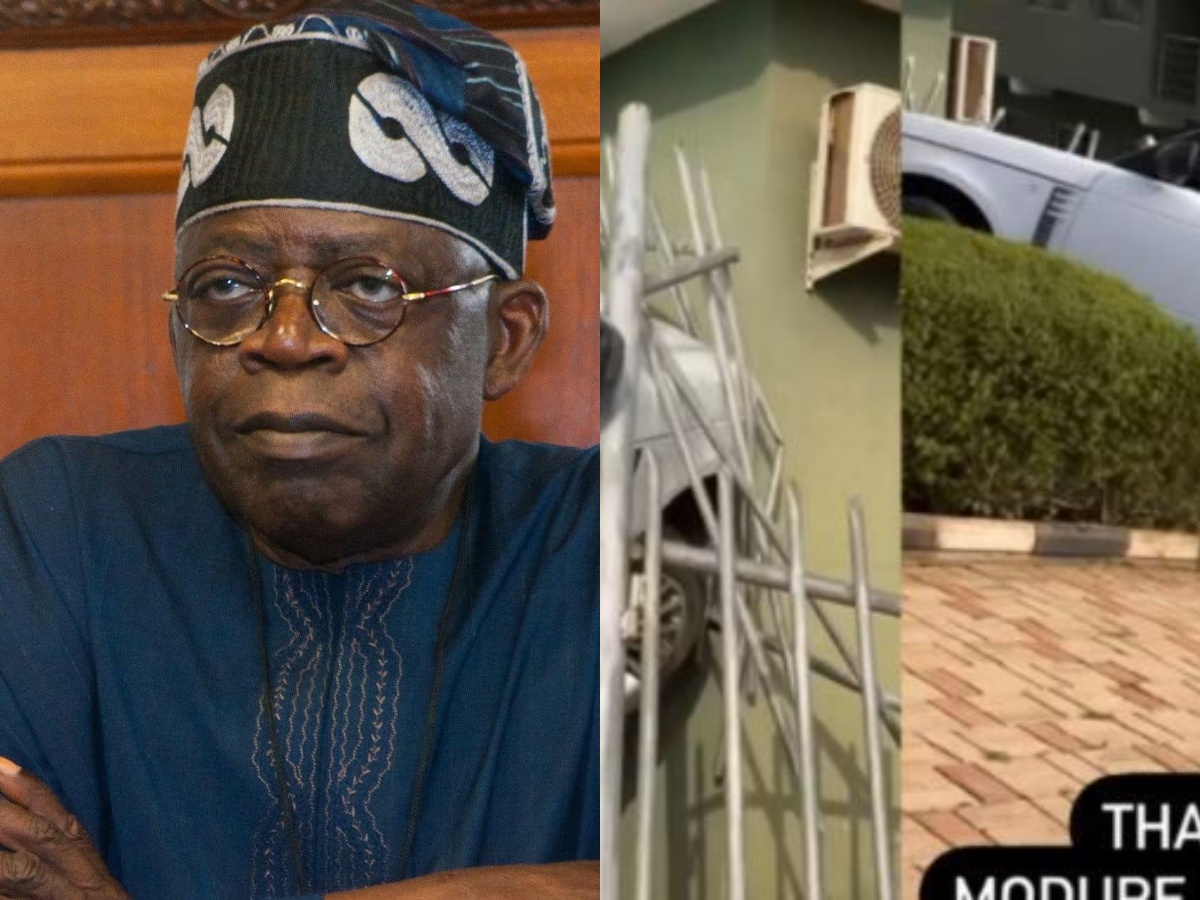 The national leader of the All Progressives Congress (APC), Bola Tinubu, has called for donations to the families of those who lost their lives and the wounded passengers aboard the Kaduna train that was attacked by gunmen.

He made the call in a statement on Tuesday.

He had cancelled his 70th birthday celebration at the Eko hotel on Tuesday in honour of those that lost their lives after gunmen attacked an Abuja-Kaduna train on Monday.

At least 970 passengers were aboard the train when it was attacked between Katari and Rijana communities.

“Additionally, ask all who can, to join me in donating to the families of the bereaved and the immediate needs of the wounded and distressed,” Mr Tinubu said.

“We are one national family. We must aid our brothers and sisters at this time.”

The former governor of Lagos urged his associates to stop all celebrations in his honour. “Now is not the time,” he added.

The APC presidential frontrunner commiserated with the bereaved families as well as “those who have been left scarred by the mindless violence.”

“While we do all we can to give comfort to those in need of it, we must stiffen our resolve and make stronger our response to such atrocities.”

Mr Tinubu said that terror and banditry must be defeated in addressing the security challenges of the country.
Source – Premium Times 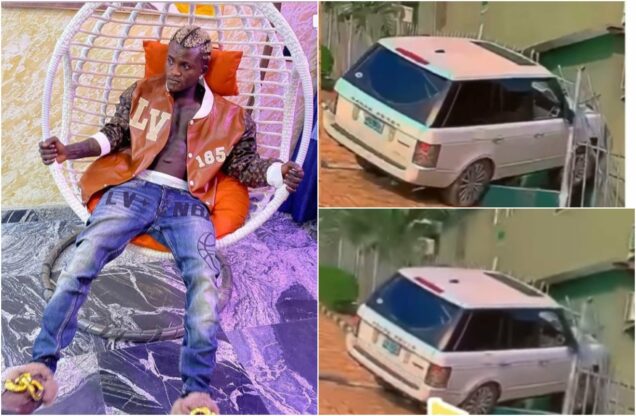 Fast-rising Nigerian singer, rapper, and dancer, Portable Omolalomi whose real name is Habeeb Okikiola is in the news again after sharing a video about his crashed ride Range Rover.

In a video making the round on social media, the singer survived a crash with his Range Rover ride.

The controversial singer however accused some people to be behind the evil situation.

The Odogwu Bitters ambassador said the crash happened after he applied the brake but he will fix it in no time.

The Zazu crooner on Tuesday took to his Instastory to give an account of how the crash happened.

In his post, he suggested that some people with fetish hands have touched the ride.

“Help me remove my car before it tumbles I applied the brake when it was going on a free movement.

They have an eye on this car, they’ve touched it with magical hands but nothing will happen to a child of God. I will remove part of the money we use for enjoyment to fix it, the front and back haven’t spoil,” he said.

In another post he wrote, “Thank God Modupe nothing spoil Zazuu motor.”

The controversial singer was gifted the Range Rover as a New Year’s gift in January 2022.

The car crash is coming after MC Morris announced his removal from his upcoming event slate to hold in May in Canada.