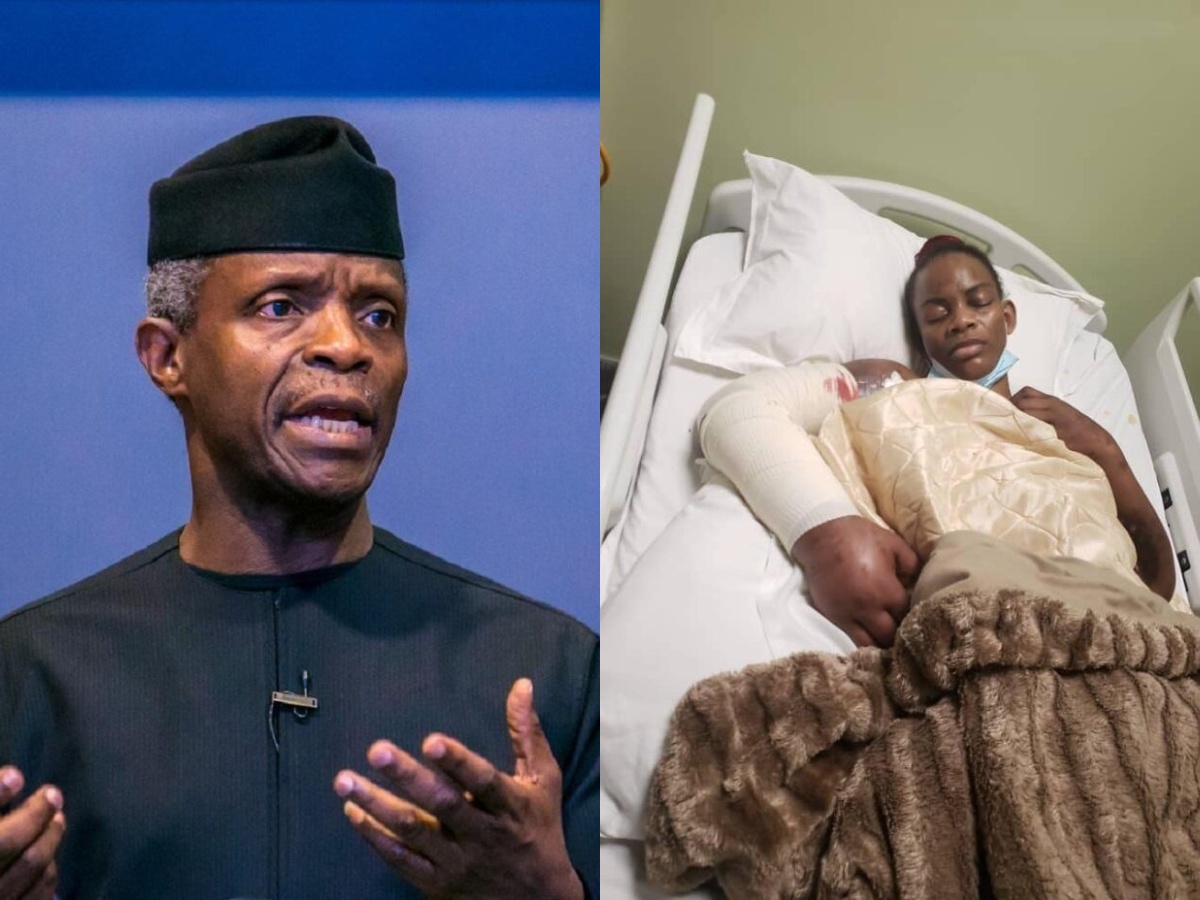 The White Witches Association of Nigeria, WWAN, has cautioned Vice President Yemi Osinbajo against running for the Presidency in 2023.

WWAN said God did not program Osinbajo to become Nigeria’s President in 2023; hence he would not win if he decided to contest.

The spokesman of the witches and the former board member of the Edo State Traditional Council during the administration of former Governor Adams Oshiomhole, Dr Iboi Okhue, said God sent Osinbajo for a particular mission.

Okhue disclosed that Osinbajo would conclude the mission God sent him on May 29, 2023.

He urged the Vice President to return to the pulpit where God has a higher assignment for him than being the “Head of State.”

“God sent him to deliver a message to Nigerians. He has done that and he should go back to the church. God will use him in a bigger way other than being a head of state,” Okhue told the Independent.

There are indications that Osinbajo may run for the Presidency in 2023.

However, his spokesman, Laolu Akande, dismissed such claims, stressing that his principal was focused on working with President Muhammadu Buhari.
Sources – Daily Post 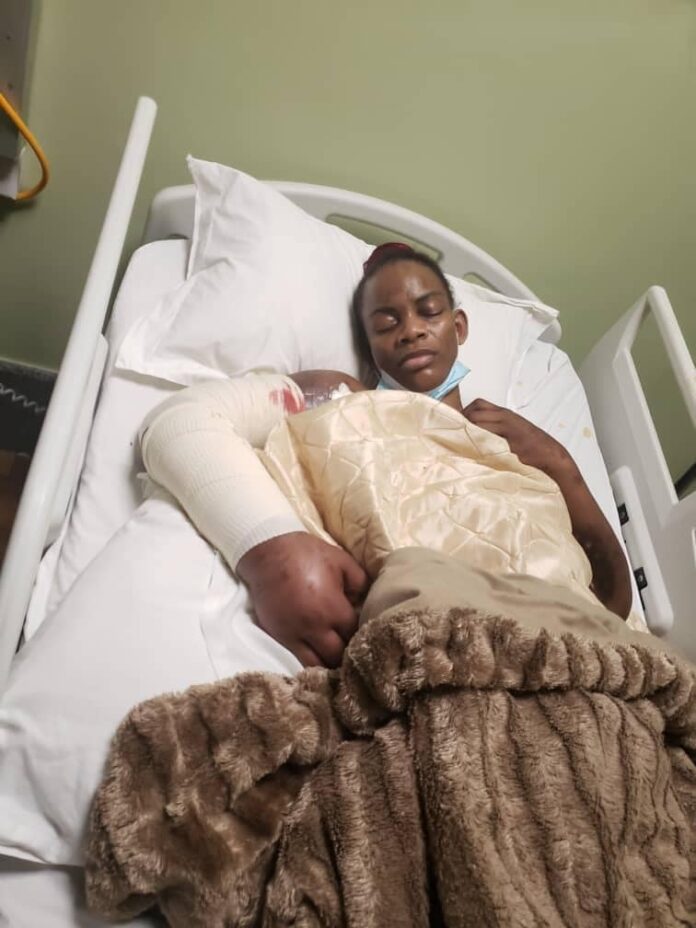 Marry Mubaiwa is battling lymphoedema, a condition that has left her lower limbs swollen and infested with boil-like wounds.

The former model is facing several criminal charges including the attempted murder of her husband, fraud, money laundering and assault.

She was due to appear before Harare magistrate Lazini Ncube on Tuesday but doctors said she had been hospitalised because her “current condition is critical (life-threatening)”.

A letter from the doctors seen by NewZimbabwe.com says the former model “has severe sepsis secondary to deep infection after revision surgery to fix a re-fracture … against a background of chronic sepsis in her forearm”.

See the letter below; 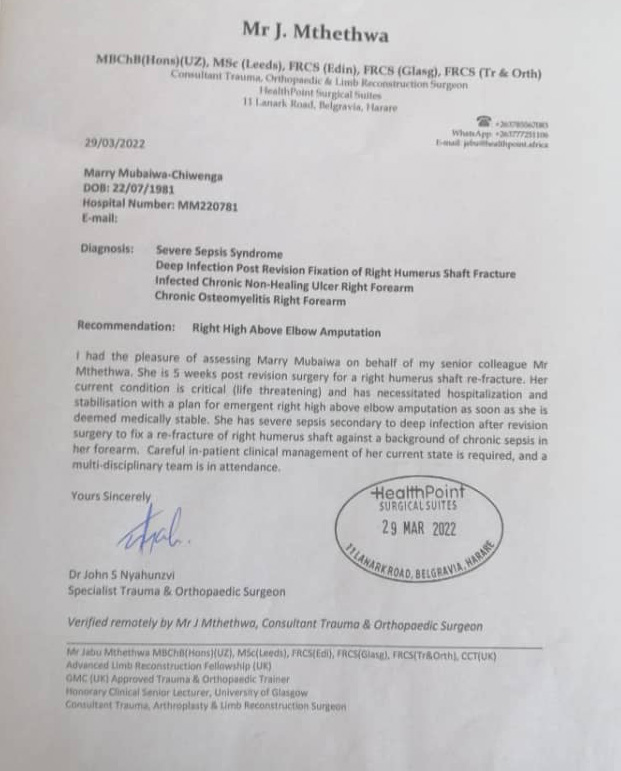