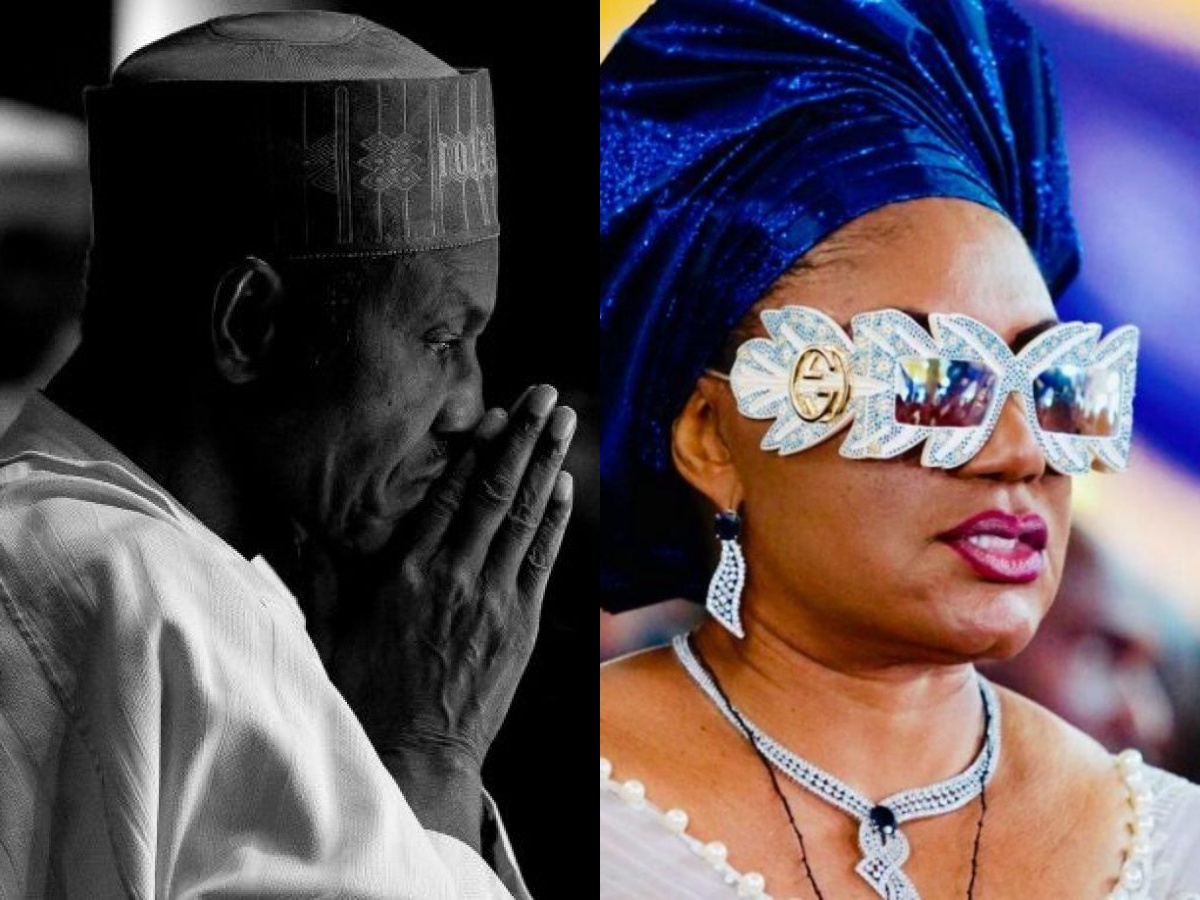 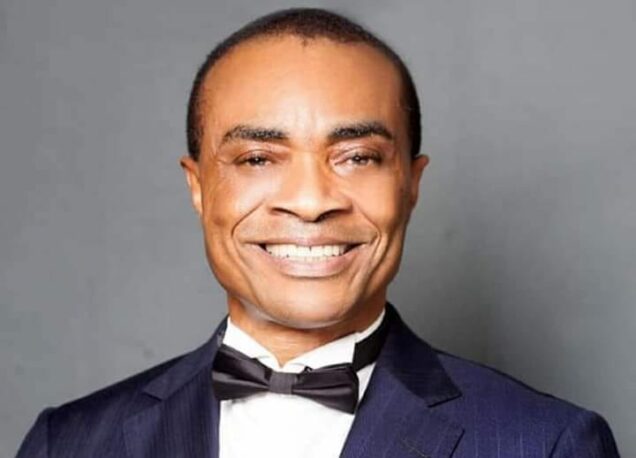 President Muhammadu Buhari has joined the Obasi family, in mourning the passing of the Publisher of Hallmark Newspapers, Prince Emeka Obasi aged 58.

Buhari also joined the Nigerian Union of Journalists (NUJ) and Nigeria Guild of Editors (NGE) to mourn the passing of the former Commissioner for Information in Abia State who died on Wednesday morning after a protracted ailment.

The President commiserated with friends and professional colleagues, especially members of the Newspaper Proprietors Association of Nigeria (NPAN) over the sad loss of the veteran journalist and administrator.

He affirmed that Prince Obasi lived a patriotic life, contributing to the growth of the nation and welfare of citizens, setting up legacies like the Public Policy Research and Analysis Centre (PPRAC), which organises the annual Zik Prize in Leadership Awards.

Buhari also prayed that God will accept the soul of the departed, and comfort all those who mourn him.

Irked by the assault on the wife of the late Biafran leader, Bianca Odumegwu Ojukwu, by the former first lady of Anambra State, Mrs Ebelechukwu Obiano, during the swearing-in ceremony of professor Charles Soludo on Thursday, Igbo youths under the aegis of the Coalition of South East Youth Leaders, (COSEYL) has declared her persona non grata in Igbo land, describing her action as an insult to Ndigbo.

Condemning her action in a statement released to newsmen in Owerri by the President General of the Igbo group, Goodluck Ibem, it further described her attitude towards Ojukwu’s wife as despicable and disrespectful.

‘It is the height of insult on the entire Igbo nation for Mrs Obiano to slap the wife of our revered and great Igbo Leader and Icon Dim Chukwuemeka Odimegwu Ojukwu. Mrs Obiano has exposed to the entire world that she is an untrained and uncouth low life,’ the group said.
Source – Sun