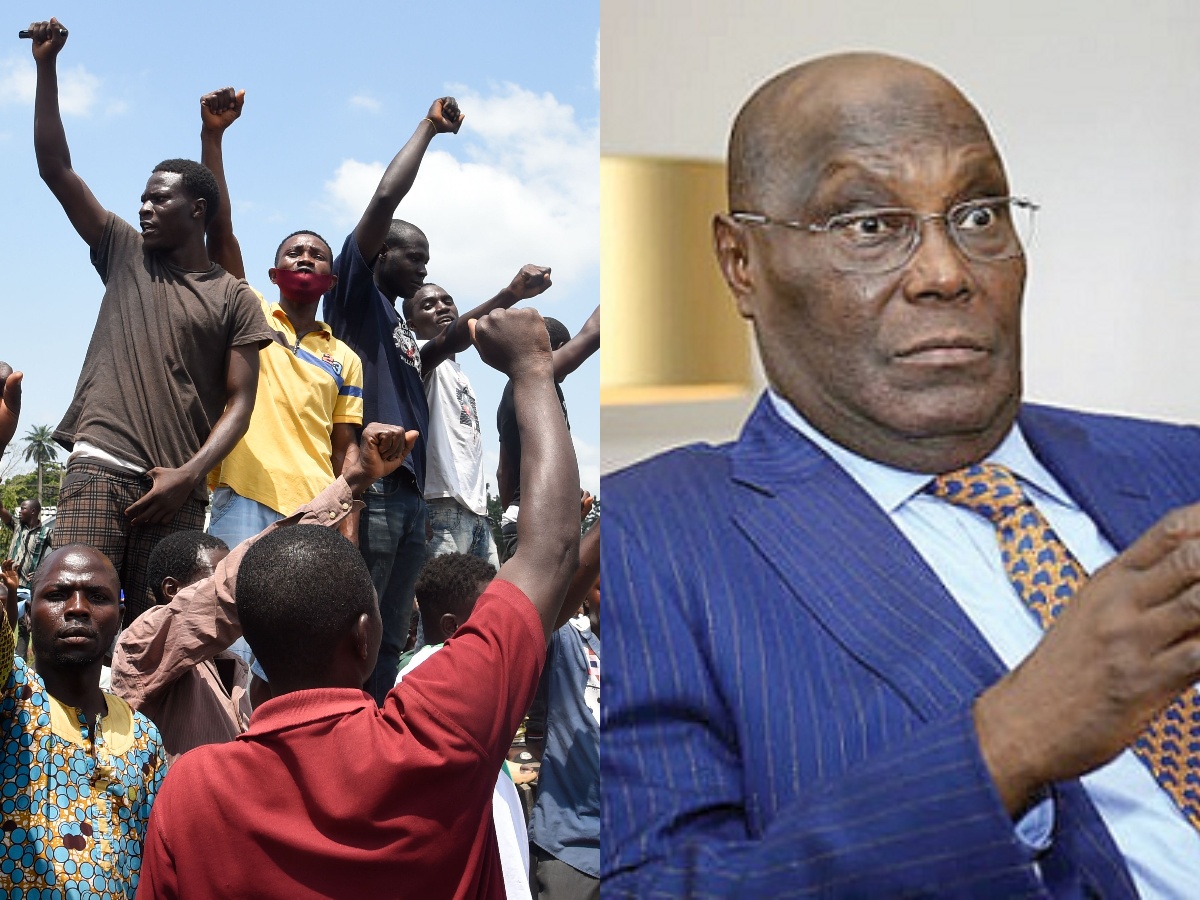 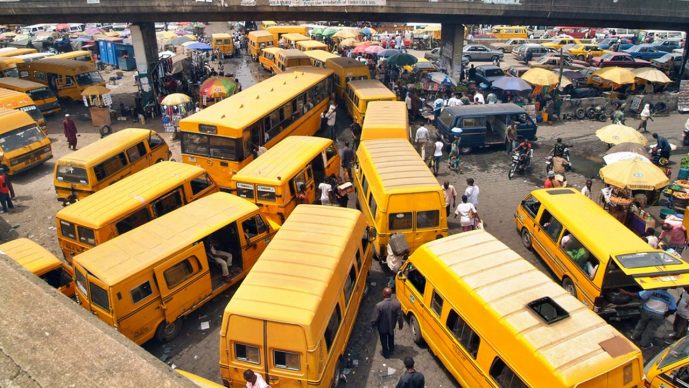 The Lagos State Police Command on Wednesday assured Lagosians to go about their daily activities without fear, saying it has deployed “massive” patrol teams in every nook and cranny of the state to forestall the breakdown of law and order.

The Police Public Relations Officer in the state, Adekunle Ajisebutu, in a chat with The PUNCH, said the Command received unconfirmed reports that aggrieved members of the National Union of Road Transport Workers planned a protest in strategic places in the state.

He said, “We cannot take chances. We have done massive deployment of police patrol teams to every nook and cranny including parks and garages in the state. There is no cause for alarm.”

An official of the union did not return calls and text messages as of the time of filing this report.

Akinsanya subsequently announced his withdrawal and that of lieutenants from the union. He also directed them to stop issuing NURTW tickets at parks and garages.

He further asked Governor Babajide Sanwo-Olu to take over the running of all parks and garages in the state till peace returned to the union.

The PUNCH had reported that the Lagos State Council Group of Elders of NURTW, in a letter on Monday, asked the national body of the union in Abuja to withdraw the suspension of Akinsanya within seven days.
Source – Punch

PDP May Die If It Loses 2023 Polls, Atiku Warns 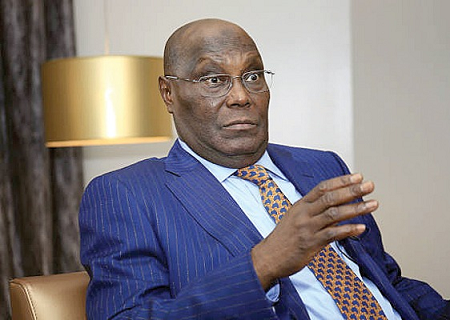 Despite the clamour for President Muhammadu Buhari’s successor to emerge from the South, former vice president, Atiku Abubakar, has intensified his effort to pick the presidential ticket of the Peoples Democratic Party (PDP), meeting on Tuesday with members of the PDP Board of Trustees (BoT) and firing a warning that the former ruling party may die if it fails to win next year’s general election.

In a meeting lasting several hours behind closed doors at the Yar’Adua Center in Abuja, the presidential candidate of the PDP in the 2019 exercise sought the buy-in of the party elders for his ambition, telling them that he represents the best chance for the PDP to return to power.

He, therefore, urged them to give him another opportunity to advance what he called his ideas for uniting the country.

Before the meeting went into the closed session, Atiku expressed concern that if the PDP does not win the 2023 election, it will remain in opposition for another eight years and might even become extinct as he observed that Nigerians usually gravitate towards power.

He said: “As one of the speakers said, I am worried and you should be worried too that if we do not win, it means we will be in opposition again for the next eight years. By the next eight years, I don’t know how many were left in politics and it may even ultimately lead to the death of the party because people gravitate, particularly in developing countries, towards governments.

“Ordinary people naturally gravitate towards the government. So, this is a very, very crucial and historical moment in history, for our survival. I want you to think about it.”

The former vice president debunked assertions that the PDP is shying away from its zoning principle, noting that it was because of the implementation of the policy that the South has enjoyed more years in power than the North under the former ruling party.

According to him, he believes in building bridges, which he said, informed his decision to choose southeastern politicians as his presidential running mates on two occasions.
Source – Tribune