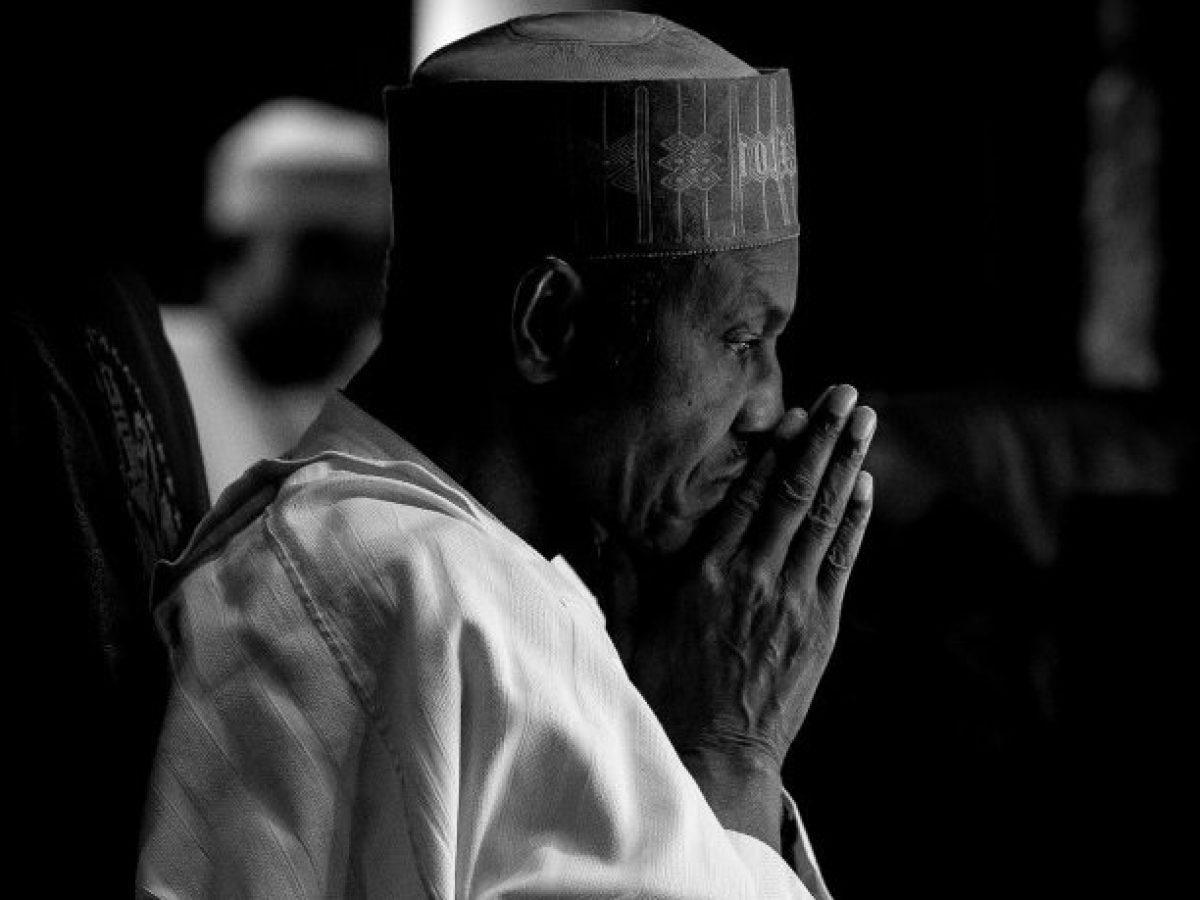 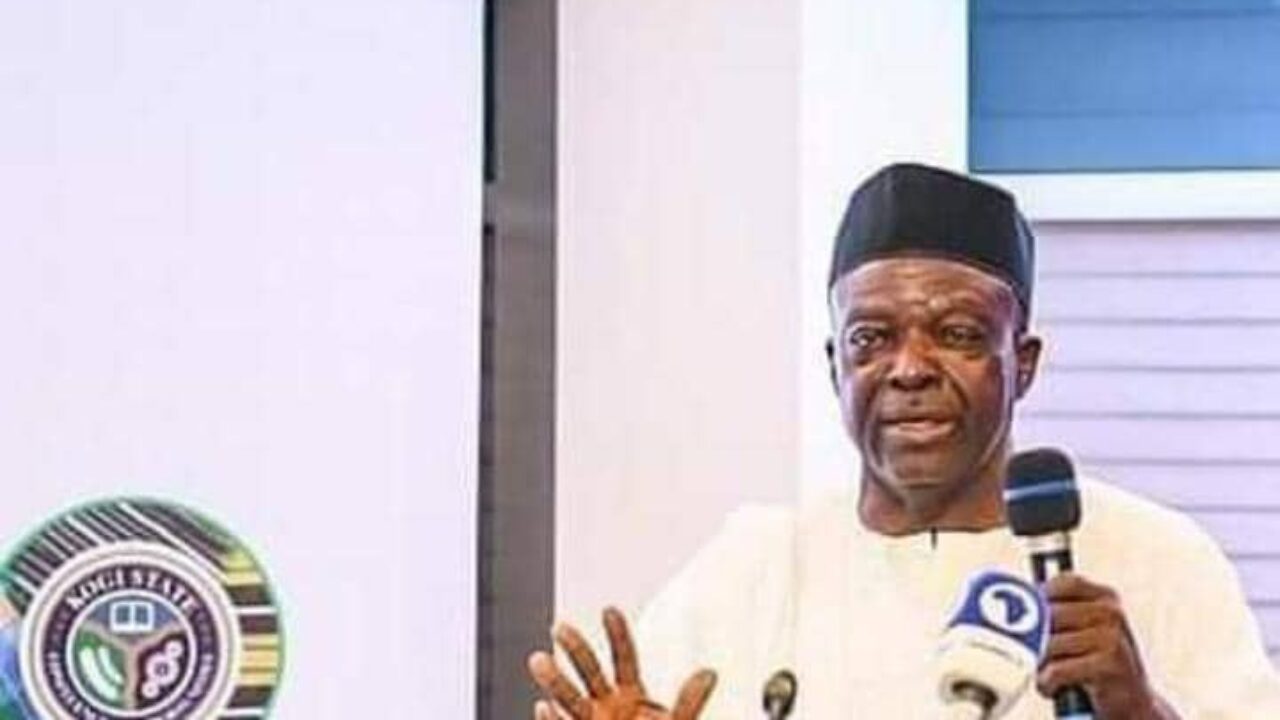 The President, in a statement signed by Femi Adesina, his spokesman, commiserated with family members, friends and associates of Yawe.

Buhari consoled, particularly the media, where Yawe served as a reporter and editor of various publications for many years.

Buhari asked the Almighty God to receive the soul of the departed and comfort all his loved ones.

Yawe’s death was earlier confirmed by his daughter, Talatu Yawe, who said her father had been in and out of hospital in the last few months, but was fine and at home throughout Thursday.

She said, though he had been ill, he was fine yesterday (Thursday). He didn’t wake up from sleep this morning (Friday).
Source – Daily Post 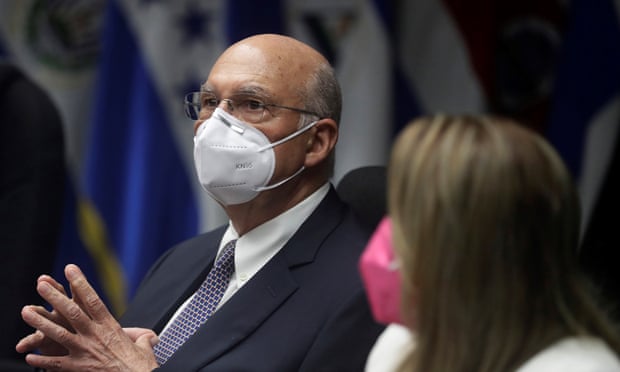 A court in El Salvador has ordered the arrest of former president Alfredo Cristiani in relation to the 1989 massacre of six Jesuit priests and two others by soldiers.

Prosecutors allege that Cristiani knew of the military’s plan to eliminate the priests and did nothing to stop them.

On 25 February charges were filed against Cristiani, who was president from 1989 to 1994, and a group of soldiers for alleged involvement in the murders. Cristiani and a former lawmaker, Rodolfo Parker, had been summoned to court on Tuesday, but did not appear.

“There is nothing left but to decree the detention against those persons because they did not appear in court and did not send lawyers,” the court’s resolution said.

When prosecutors reopened the priests’ case, his daughter, Claudia Cristiani, published some photos of her father and said they were in the land of the grandfather, meaning Italy, but it was unknown if he is still there.

In a statement released by his daughter, the former leader denied the allegations.

“The truth is I never knew of the plans they had to commit those killings,” Cristiani said. “They never informed me nor asked for my authorization because they knew that I would never have authorized that that Father [Ignacio] Ellacuría or his brothers were harmed.”

El Salvador’s attorney general’s office has accused Cristiani, Parker and a number of former high-ranking military officers of being behind the murders. A general amnesty passed in 1993 during Cristiani’s administration had prevented pursuit of those involved in war crimes until it was repealed in 2016.

On 16 November 1989 an elite commando unit killed the six priests – five Spaniards and one Salvadoran – along with their housekeeper and the housekeeper’s daughter in the priests’ residence. The killers tried to make the massacre appear as though it had been carried out by leftist guerrillas.

Nine members of the military were initially put on trial, but a court absolved seven of them. Two officers served short sentences but were released in 1993 under the amnesty.

After the supreme court found the amnesty unconstitutional, a judge ordered one of those officers, Col Guillermo Benavides, back to prison where he remains.

While the case stalled at home, a Spanish court in 2020 sentenced former Salvadoran Col Inocente Orlando Montano to 133 years for the priests’ killings.
Source – The Guardian