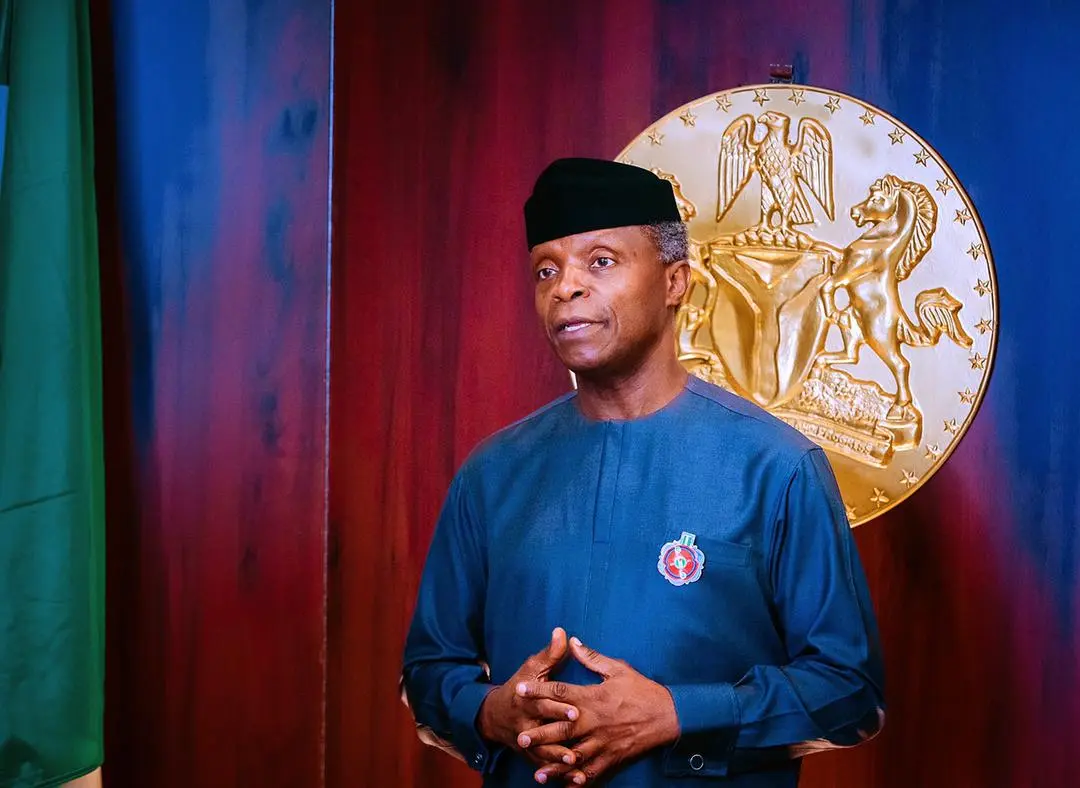 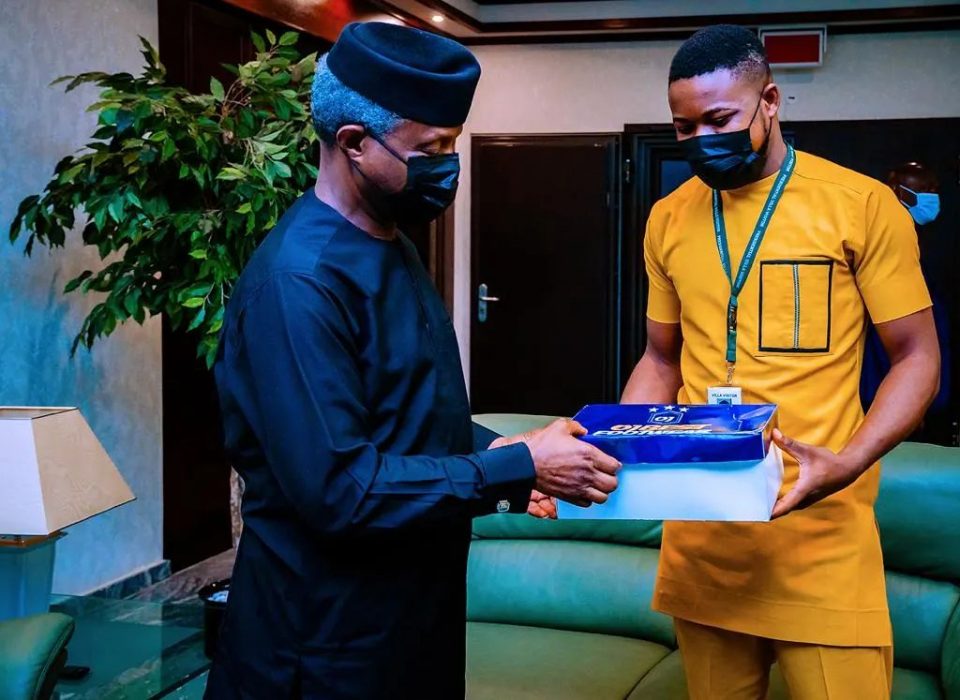 Osinbajo’s condolence message was contained in a statement by his spokesman, Laolu Akande, on Monday, titled, ‘VP mourns death of OJBEST, 28, his young friend, shoe designer’.

The vice president described the deceased 28-year-old as a young and talented creative who was dedicated to his craft.

The condolence message read, “I am deeply saddened by the news of the sudden death of Mr. Ojima Omale, aka OJBEST, 28, my young enterprising shoemaker and friend.

“Omale was CEO of O.J Best Footwears. He was talented, creative, and dedicated to his craft. I never ceased to be impressed by his exertions for perfection in his products.

“I and many members of my team, for whom he also made shoes, will miss him, his services, and unfailing good humour.

“Our thoughts are with his family as we pray that God will comfort them. May his memory remain blessed.”
Source – Punch 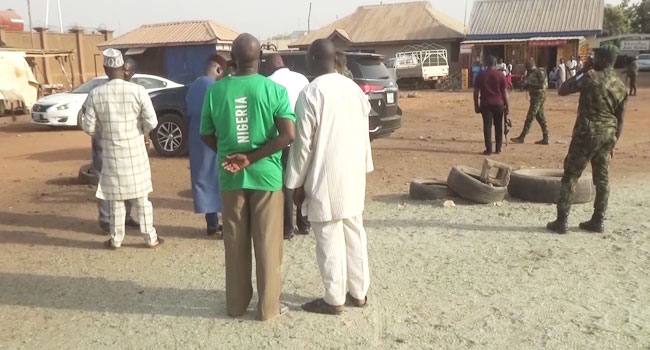 Panic gripped residents of Igabi Local Government Area of Kaduna State as suspected terrorists planted a bomb in a hotel situated in the outskirt of kaduna metropolis.

Channels Television gathered that the explosion occurred at about 11pm on Sunday night, and it affected some parts of the building housing a football viewing centre.

Fortunately no casualty was recorded as there was nobody inside the building when the bomb went off.

Security operatives led by the Commissioner for Internal Security and Home Affairs, Samuel Aruwan and the Garrison Commander of 1 Mechanised Division of the Nigerian Army, Brigadier General Tamuno Opuene visited the scene of the explosion on Monday.

They described the incident as a new wave of attack by the terrorists just as happened in 2011 with the Boko Haram insurgents.

“This is a clear case of IED, we can’t really tell of the materials for now but it was an explosion resulting from the Impoverished Explosive Device. We are very happy that no life was lost,” Opuene said.

“This only raised the stakes again that everybody needs to be vigilant when it comes to security. I am enjoining everybody in the neighbourhood now to cast their mind back to 2011, 2012 period to get back to the things we were doing that period and not relent.”

General Opuene called on residents of the area to collaborate with security operatives by availing them with useful information to avoiding a reoccurrence of such.

According to him, the military would work closely with the police, the Department of State Services (DSS) and other security agencies to beef up the security situation of Kaduna State.

Kaduna just like some states in the northeast, northwest geo-political zones in the country witnessed unprecedented bomb attacks carried out by the Boko Haram terrorists between 2011 and 2014.

However, the state has been experiencing rising cases of rural banditry and kidnapping for ransom in recent time, while security agencies are working tirelessly to nip the situation in the bud.
Source – Channels