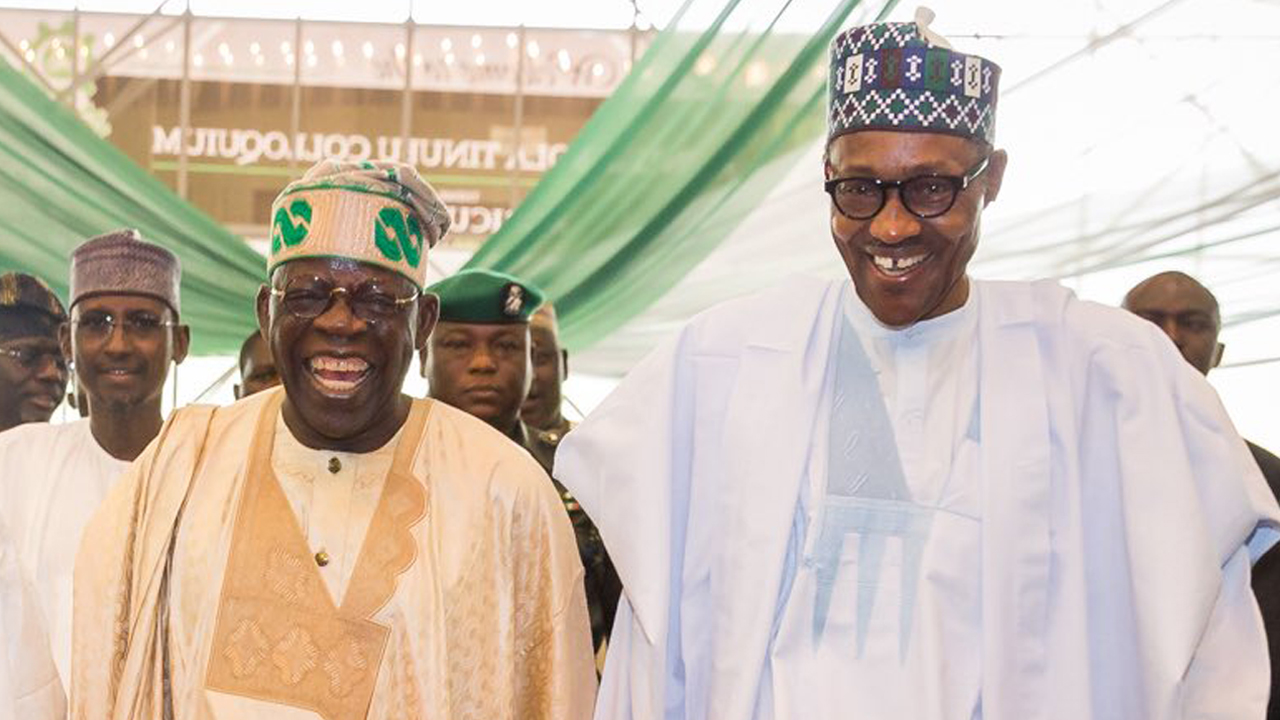 An aide of President Muhammadu Buhari has endorsed Asiwaju Bola Tinubu, National Leader of the All Progressives Congress (APC), for the 2023 presidency.

Tinubu, who made his presidential ambition public during a visit to Aso Rock last month, has been soliciting support across the country.

Some traditional rulers, politicians and different groups have assured the former Lagos governor of their support.

On Wednesday, Bashir Ahmad, one of the personal aides of Buhari, joined the league of those open to a Tinubu presidency.

Bashir made his support for Tinubu known while responding to a question posed by a Twitter user.

Tweeting via @slywhite0012, one Sylva White, had asked, “Bashir, I want to ask you a question and same time with a honest reply without being biased. Btw Tinubu and GEJ, who would you prefer to take over from your boss? You also want the best for us too.”