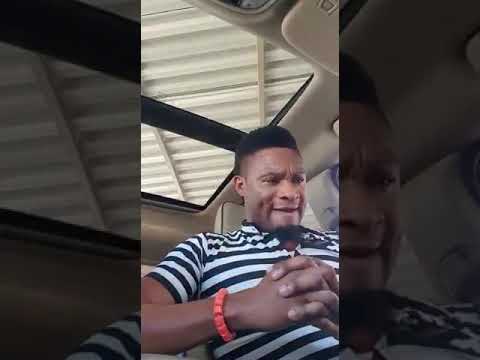 Popular Controversial Prophet Seer1, Has taken to his social media to Respond to Copperbelt’s Minister’s Allegations. He said Mr Elisha Matambo is a Useless and Corrupt Politician. He is not one to have issues with,as he does not hesitate to deploy his arsenal when offended. From Previous experiences Seer1 has proven to a no-nonsense Savage when it comes to replying critics. He has taken on many popular Politicians and socialites in times past.watchh video below

In Other News, the ACC has Ordered PF’s Acting president Given Lubinda to appear in it’s Office Today. The reasons for his Demand were not stated but we are confident it’ll be known soon.

The Anti-Corruption Commission (ACC) has summoned Patriotic Front Acting President, Hon. Given Lubinda to appear before it at 10:30 hrs at the ACC offices at Kulima Tower on Chachacha Road.